Viacheslav Datsik is a threat to humanity 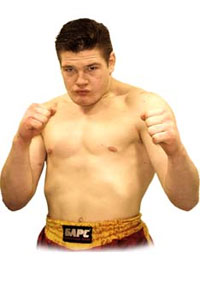 MiddleEasy sort of blew it’s proverbial load with our list of Top Ten Fighters You Should Build a Shrine To. If you haven’t checked it out (and there’s absolutely no reason you shouldn’t have), it’s a sleek little list of MMA fighters that are entirely too rawesome for the sport. Somehow, in the frenzied state that these lists are created (4am with a crate of energy drink), we forgot to include perhaps the rawest Russian to ever emerge from MMA: Viacheslav Datsik. Dude started off his MMA career with a KO win over Andrei Arlovski on April 9th 1999 but ended with remarkable 0-6 streak.

If there were some magical tree that produced little badass fruit that tried to soccer kick everyone that passed by in the groin, it would be named after Viacheslav Datsik. In Pankration, Datsik faced off against Vitali Shkraba where he repeatedly kicked and stomped on Shkraba’s testicles as he rolled around in pain. The ref had to restrain Datsik with a forearm choke that nearly killed him. After losing his last six-fights, his former training partner and gay lover, Oleg Titov, spread rumors that Datisk died in a train wreck. The rumors were deemed false when St. Petersburg police arrested Viacheslav Datsik for a string of robberies at mobile phone shops across Russia. Datsik is still in prison and if anyone can read Russian, feel free to tell us whenever he will be released. Viacheslav Datsik, too raw for humanity. Check out this highlight reel of Datsik acting like a complete lunatic in the cage. 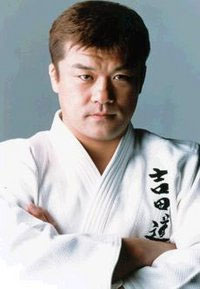 Yoshida is retiring, but he wants to do it in the most ballerish way possible
← Read Last Post 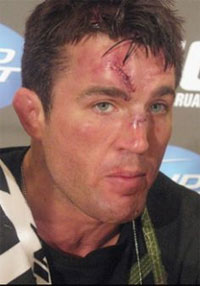