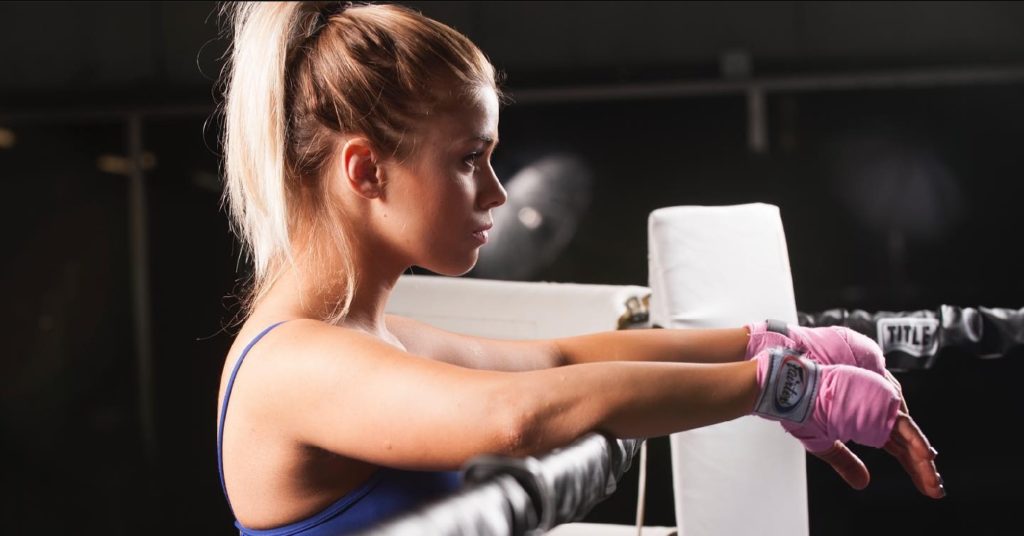 In November, BKFC President David Feldman announced his rollout of plans surrounding Zan Vant’s debut. He stated that he wanted Paige to fight around the same time as the Super Bowl. As well as, making sure Paige has a marquee slot on the fight card as either the co-main or main event.

Now, Van Zant has confirmed the news via social media.

Next, MMA Fighting confirmed that Van Zan’t would take on Britain Hart in her bare-knuckle boxing debut. However, it is still unclear if Van Zant vs Hart will headline the event.

“She’ll definitely be in the top two [fights],” Feldman said. “Either the main event or the co-main event, we’re not 100 percent sure yet. It depends on who takes what fight. We’re going to know that in the next two or three weeks.

“Once we have that card completely solidified, we’ll make that decision, but she’s got to be near the top of it or at the top because she’s going to be in every combat sports headline around for that one. So we have to give her her due.”

Are fans excited for Van Zant vs Hart? And, does the matchup pull enough of an audience to be featured as the main event?