How To Live Stream UFC on ESPN+ 9 ‘Iaquinta vs. Cowboy’

UFC is returning to business tonight (Saturday, May 4, 2019) with UFC On ESPN+ 9 MMA event from inside Canadian Tire Centre in Ottawa, Ontario, Canada.

The main headliner features an intriguing Lightweight showdown as Al Iaquinta will clash against “Cowboy” Donald Cerrone. Earlier this year Cerrone successfully made a lightweight debut after knocking out Alexander Hernandez in the first round at UFC Fight Night 143. “Raging Al” has long been one of the toughest opponents in the 155- division winning six of his past seven bouts.

Mcgregor has currently no fight booked, so when Khabib Nurmagomedov and Dustin Poirier finish their business later this year, it will clear the path for the winner of Al Iaquinta vs. Cerrone. Moreover, Tony Ferguson is also looking to get back to the Octagon however he hasn’t fought in a long time. ‘El Cucuy’ currently dealing with personal issues.

Meanwhile, in the co-headlining act, Derek Brunson takes on Elias Theodorou in a middleweight bout.

Check out below UFC On ESPN+ 9 full fight card and results: 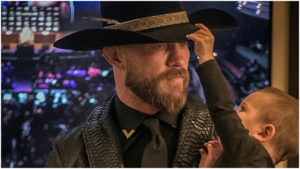 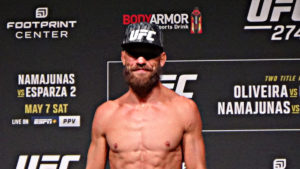 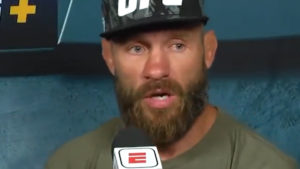 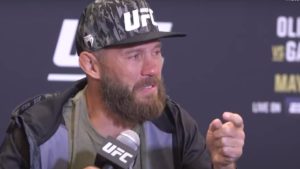 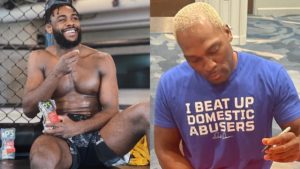