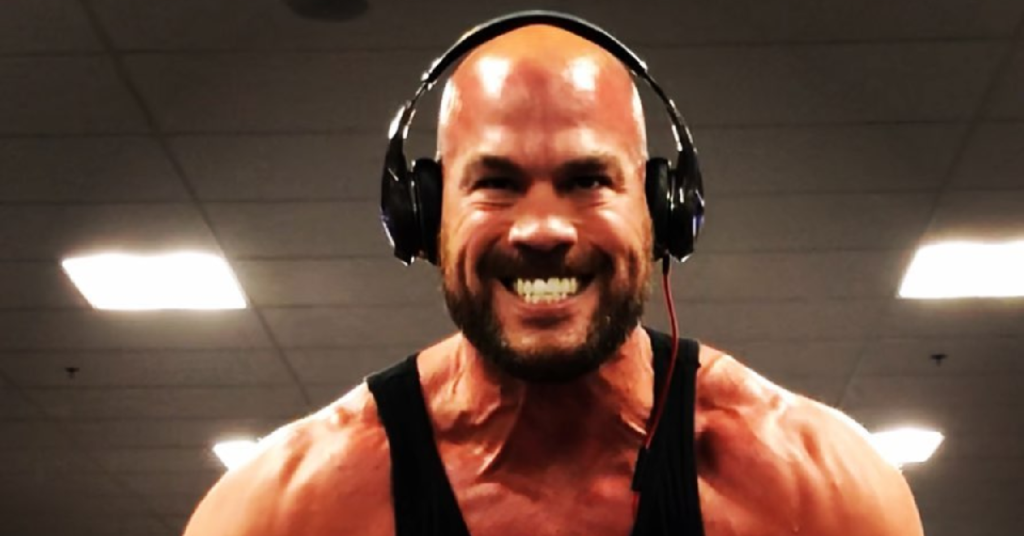 Tito Ortiz recently had his win over Alberto Del Rio overturned to a No Contest. Now it has been revealed that this was due to a failed drug test, which Tito plans to fight.

UPDATE: Tito Ortiz’s Submission Win Over Alberto Del Rio Is Back In Books After Being Cleared Of Banned Substance

Ortiz made his debut under the Combate Americas banner, late last year. Here he took on former WWE star Alberto Del Rio, in a bout with a build-up as cheesy as you would imagine it to be. In the end, the “Huntington Beach Bad Boy” would submit Del Rio, to mark his third win in a row.

Earlier this week, it was revealed that Ortiz had his win over Del Rio overturned, for yet undisclosed reasons. However, not it has been revealed through a report, that Tito had failed a drug test for an unnamed substance, banned in Texas, where the bout took place. Despite the fact that the substance is not classified as performance enhancing, and Tito revealed that he was taking it before the bout, the Texas Department of Licensing and Regulation chose to overturn the fight, to a No Contest anyway.

Ortiz took to Instagram to vent his frustrations about the situation. He explained how disgraceful he felt it was, vowing to fight the decision.

“This is a BS claim and will get overturned. I promise you all. Sad way to get attention at my expense. #guiltyuntilproveninnocent”

The substance that Tito Ortiz was using has not be revealed at this time. However it is worth noting that in his long-standing career, he has never had issues with drug testing, until now.

Joshua Fabia: 'Only One Man' Is Responsible For Diego Sanchez Revitalizing His Career
Read Next Post →
Click here to cancel reply.