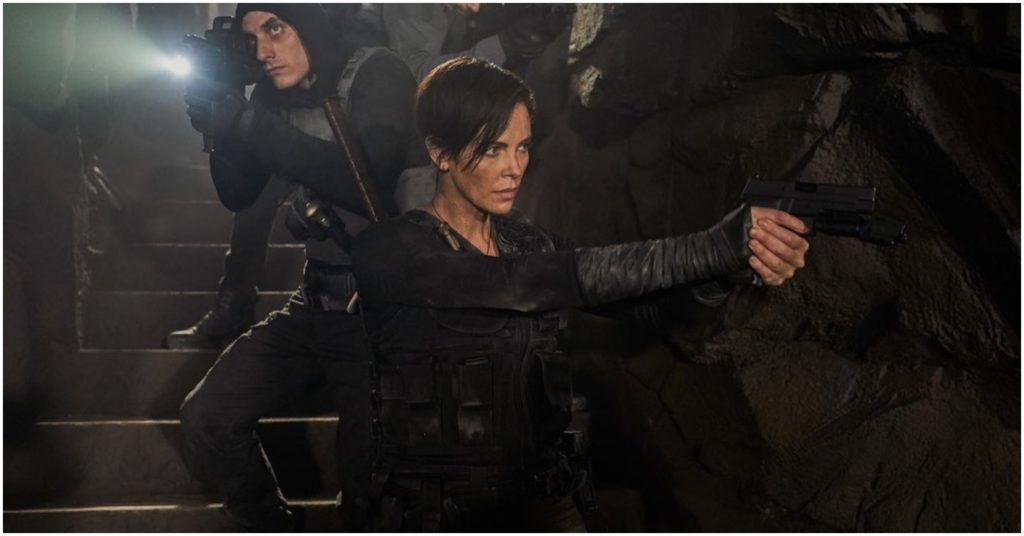 Charlize Theron has been doing her own stunts in action films for years. When it comes to the industry, Theron is highly respected amongst her peers for the performances she’s given in the genre. In her latest interview with Howard Stern, Charlize Theron scrutinized fellow actor Steven Seagal, by questioning his martial arts skills and sharing that “he’s not very nice to women.”

Seagal has had a long career in Hollywood. However, it’s come with a  lot of controversies. Over the years, Steven has been accused of sexual harassment and other misconduct by numerous women. Those women include high profile celebrities such as Portia de Rossi, Julianna Margulies, and Jenny McCarthy.

For Theron, it doesn’t seem like Seagal is someone that she respects in the film industry. In fact, the sentiment is the exact opposite. Charlize recently appeared on Howard Stern’s radio show to promote her new film entitled “The Old Guard.”

As the conversation progressed, both Stern and Theron drifted off into a conversation about women leads in the action film genre. And, what it’s like to be a woman fighting on screen. That’s when Theron brought up Seagal, his lack of fighting ability, and his alleged nastiness towards women.

“At night I’ll go online to watch fighters or watch people fight and you always come across that odd Seagal video of him ‘fighting’ in Japan, but he really isn’t,” she said.

“The Old Guard” features a group of mercenaries. The all centuries-old immortals possess the ability to heal themselves, discover who is onto their secret, and they must fight to protect their freedom. Theron plays Andy, Andromache of Scythia.

The film will be available on June 10th, exclusively on Netflix.