It’s the last day of the week and we finally have some MMA to hold you over until you drunkenly get into an argument with your neighbor later tonight. Roxanne Modafferi vs. Sarah Kaufman goes down tonight and it’s happening live on a television near you (or your friend’s house if you don’t have Showtime). Before it all happens, you should visit our little Friday Morning MMA Link Party. We have lemon cake on the kitchen counter, just try not to drop any of it.

– 10 Fighters Likely to Enter the UFC Hall of Fame [LowKick] 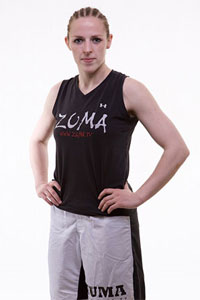 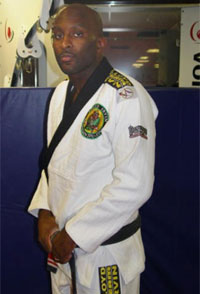 Lloyd Irvin stopped a serial killer and he didn't even know
Read Next Post →
Click here to cancel reply.