The week is nearly over. Get ready to slam the door shut on your respective employer and join our Friday Morning MMA Link Party. In fact, the party has already started. Don’t worry, we still have an ample amount of MMA links for you to enjoy. Potato salad is outside on the table. Be sure to clean up after yourself. Enjoy.

– Shine Fights is back with a PPV likely for Sept. 10 in Virginia [Fives Ounces of Pain] 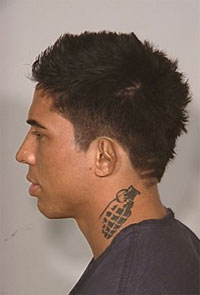 Support a Caged Fighter: You leave a message for War Machine and we'll send it to him in jail
Read Next Post →
Click here to cancel reply.