Sean O’Connell just seems like an awesome, chill guy. Imagine going through the stress of a weight cut, and being award by the man you will fight with a pizza. That’s nearly a dream scenario. I’d eat a slice immediately too, the the face offs. I kind of thought it was a bitch move he didn’t eat a whole slice. I know Chicago deep dish is filing, but it’s free pizza my guy.

All weigh-in gimmicks aside, props to Sean O’Connell. He probably has a legit case for being the hardest member of the MMA media. Don’t ever forget that he and Steve Bosse went to glorious war back in 2016.

We experienced one of the craziest battles in UFC history. pic.twitter.com/Fj8oe4DB20

O’Connell followed up the pizza give away by defeating Ronny Markes by TKO in the 2nd round, earning some weird amount of points like 5 because the PFL has some crazy scoring system for their tournament. Which is actually pretty cool.

Emerging from a year-and-a-half retirement and a commentary gig on tonight's prelims, Sean O'Connell blasts off Ronny Markes in round two! After suffering a one-sided first, "The Real OC" launched Nova União's Markes with a winging left, finishing with ground n' pound. #PFL2 pic.twitter.com/zPSYQpCqIo

Video: Remember that time Vader was on Boy Meets World? 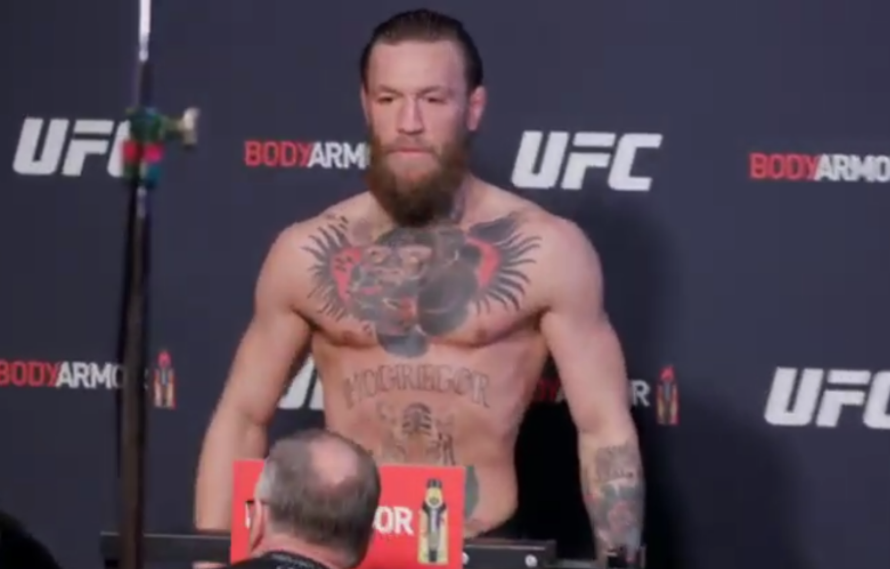 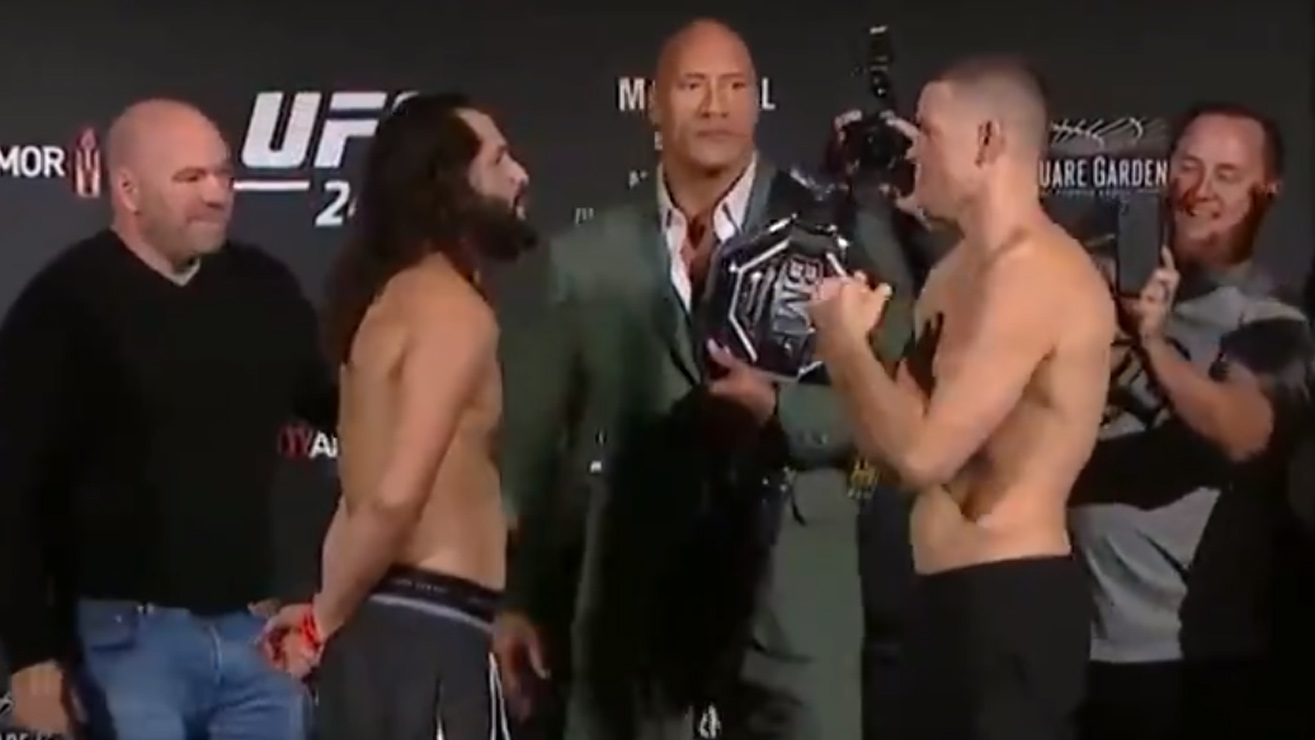 Video: Fighter shows up to the weigh-ins with a midget in a bag to psych out opponent

Video: Huge asshole runs out to push opponent at weigh-ins, tears down the entire stage