God Was “Speaking To” Rory MacDonald; Leaves Him Unsure Of Bellator Future 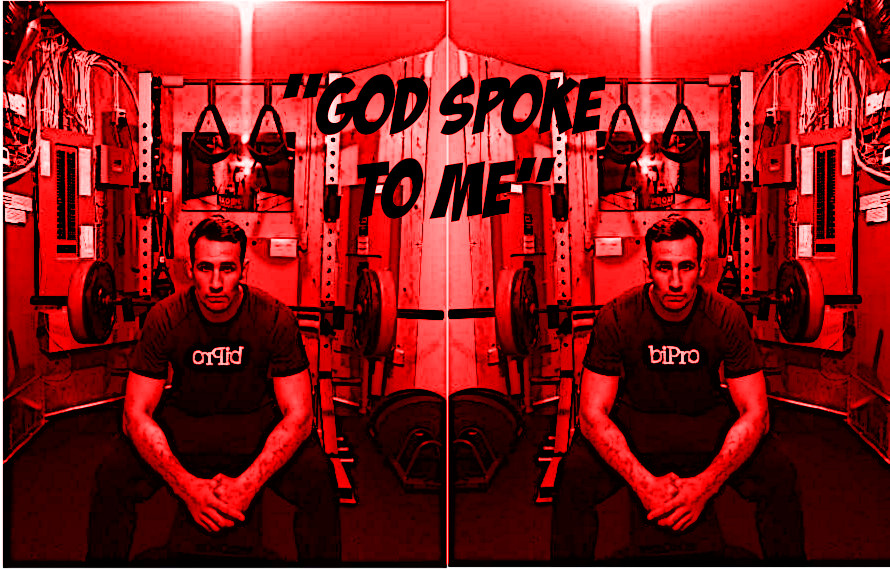 Rory MacDonald and Jon Fitch fought to a draw in Saturday’s Bellator 220 main event. The lackluster performance from the “Red King” saw Rory questioning his future.

"I don't know if I have that same drive to hurt people anymore." pic.twitter.com/6Iosk6RPID

“I feel like God has really called me the last little while. I don’t know. He’s changed my spirit, changed my heart. It takes a certain spirit to come in here and put a man through pain. I don’t know if I have that same drive to hurt people anymore. I don’t know what it is. It’s confusing, but I know the Lord has something in store for me. He was speaking to me in here tonight. I don’t know. It’s a different feeling.”

At the post fight press conference, Rory MacDonald discussed his uncertainty with his fighting career. He explained that he feels that God has big plans for him, and he is unsure what they are. He did however express that he will be fighting Neiman Gracie to continue Bellator’s Welterweight tournament.

“i’m gonna sit back, i’m gonna pray, and i’m gonna see what god has in store for me. see what doors open up. but my plans right now are to go to the next stage, and compete against neiman.”

Bellator has yet to announce a date or venue for the welterweight semi-final bout between Rory MacDonald and Neiman Gracie. Stay tuned to MiddleEasy for more details.

Fight Video: Is 3 vs. 3 MMA fights the future of our great sport?
← Read Last Post