Ronda Rousey’s Do Nothing Bitch shirt for charity sells over 13,000 shirts in a day; goal was to sell 1K

Now Rousey is using her 30 second mic drop about empowering women to give back to a chairty close to her heart. With a goal to sell 1,000 t-shirts, Rousey has released a “No D.N.Bs” t-shirt with  a portion of proceeds going to Didi Hirsch 501c3 for their work in mental health services & for women with body image Issues.

Rousey and DNB Apparel have already sold 13,000 shirts in less than 24 hours. You can buy your own here-> represent.com/ronda 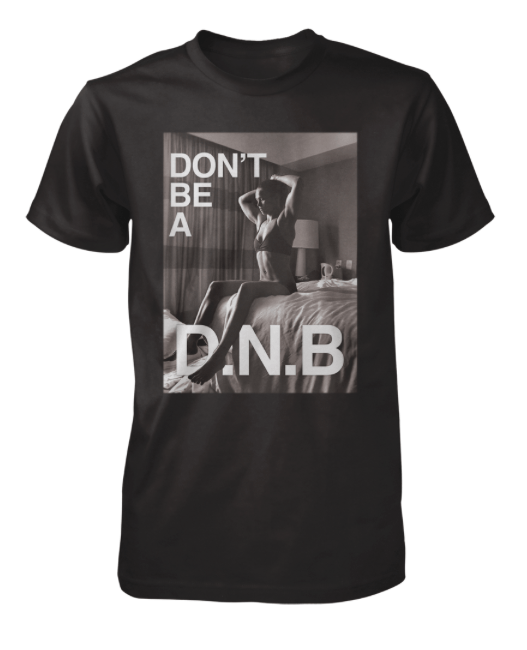 Replay: Karlos Vemola refuses to tap to submission and gets arm broken in half by Jack Hermansson
← Read Last Post