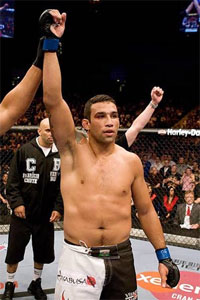 They probably talked about how Liddell’s knockout victims often looked liked newborn giraffes trying to learn to walk. As long as Chuck Liddell has a Mohawk he will always be peak “Iceman”. Liddell, the UFC’s current director of fun, is doing retirement right.

The former 205 pound UFC champ’s face is synonymous with the UFC’s rise to a money making sports league. Liddell’s brand has even reached the animal kingdom. Word is spreading that even in retirement that Liddell is still cool as hell. So here’s “The Iceman” feeding a giraffe.

Speaking on the scene after the lunch meeting, the 17 foot tall giraffe said this

“Got to meet The Iceman today. He was nice enough to feed me some carrots too. Thanks for coming out today @theofficialchuckliddell and @heidiliddell you guys were incredibly gracious and you have an amazing family. See you soon!” 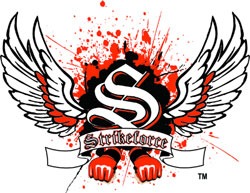 Watch: This messed up Conor McGregor-Donald Cerrone fist bump pinpoints the birth of their beef
Read Next Post →
Click here to cancel reply.