Poirier And Hooker Will Collide In A Pivotal Lightweight Encounter

The UFC continues to roll out the fights.

On Friday, the Las Vegas-based promotion announced even more with the biggest one undoubtedly being a pivotal lightweight contest between former interim champion Dustin Poirier and rising contender Dan Hooker.

They will headline UFC Vegas 4 which takes place June 27 at the Apex facility in Las Vegas. The pair were previously scheduled to headline UFC San Diego last month until the event was canceled due to the ongoing COVID-19 pandemic.

FIGHT OF THE YEAR CANDIDATE 🔒

However, fans won’t have to wait that much longer as they will now collide in just over two weeks in what could be a Fight of the Year candidate.

Both fighters reacted soon after.

Las Vegas!! It's been too long ⚔
It's going down June 27th!#PaidInFull pic.twitter.com/ZUghB9TwrX

The UFC officially announced other fights taking place on the card as well including a welterweight matchup between Mike Perry and Mickey Gall.

Your main card for June 20th is a good one! #UFCVegas3 pic.twitter.com/eEeLvJtUw1

It’s safe to say the UFC schedule is officially on track again. 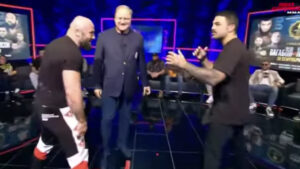 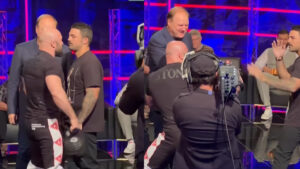 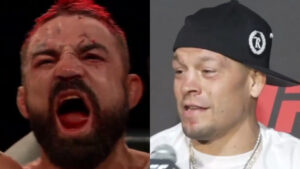 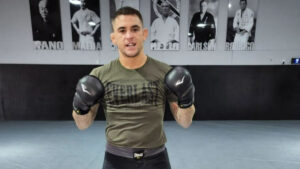