Raquel Pennington Wanted to FIGHT Holly Holm, Not Be Hugged at UFC 246 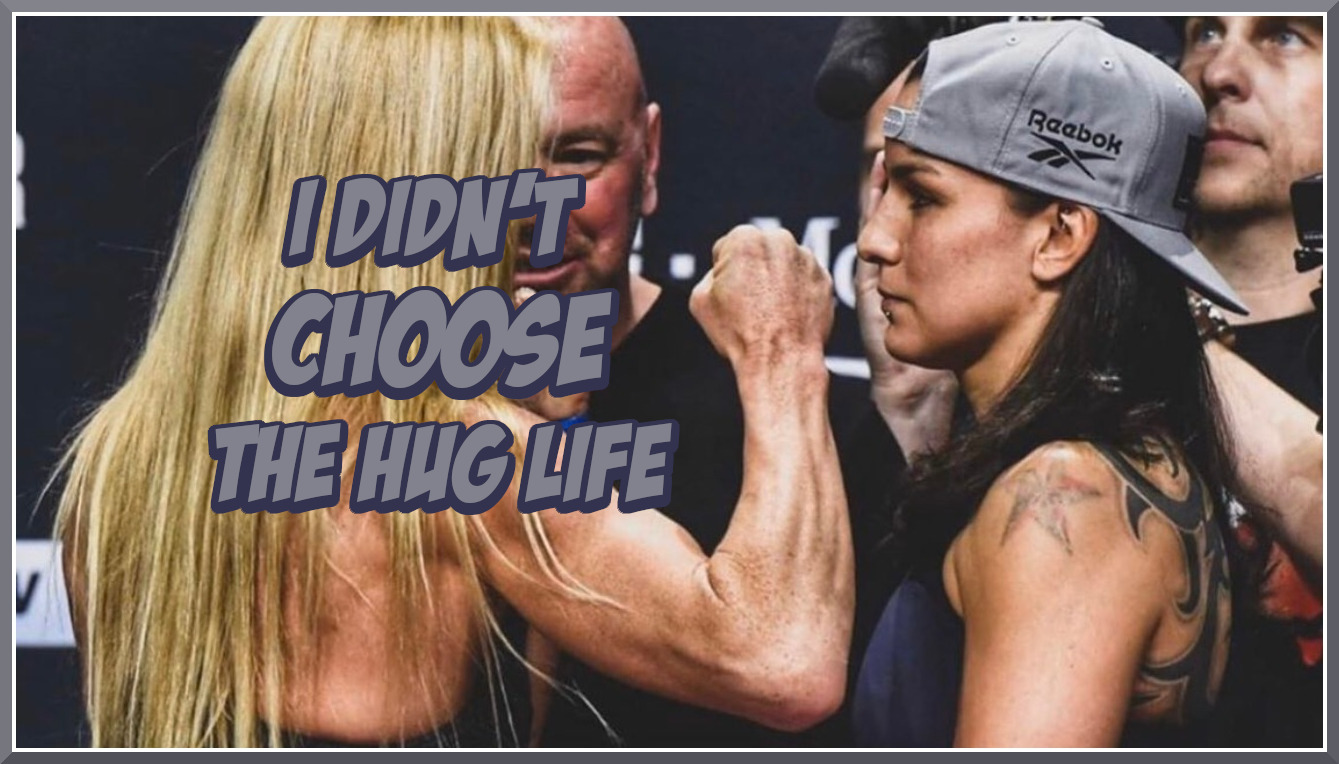 UFC 246 will forever be remembered as the return of the notorious Conor McGregor. From hardcore fans, the overall talent line up of the card wasn’t exactly the best that the UFC had to offer. The fight between Holly Holm and Raquel Pennington was the dull spot of the night. Fans were extremely frustrated at the way Holm decided to carry out her gameplan. In addition to the fans, Pennington went on record to express her frustrations with Holm as well.

During the bout, Holm used her clinch and wrestling game to pretty much overpower her way to victory. Throughout the first round, the referee asked for the competitors to display more action. That notion became the theme of the entire fight.

In rounds 2 and 3, Holm maintained the same strategy. Closing the distance, Holm executed most of her work on the fence. During the post-fight press conference, UFC President Dana White expressed how angry he was that the referee didn’t separate the women on multiple occasions.

After the fight was over, Pennington took to her Instagram account to voice her frustrations. She spoke about her hard work leading up to the fight. And, how frustrating it is to work so hard, only to be hugged for three rounds.

“Well, it was not the fight I wanted after waiting 5 years. I wanted to fight not (to) be hugged the whole time but that’s the fight game for you. Regardless I’m always thankful for my team, coaches, fiancée, family, friends, and true fans,” wrote Pennington on Instagram.

What is Next for Both Competitors

While Rocky has a point about being hugged, she didn’t perform her best as well. Dana was also critical of Pennington’s hesitance to throw the heavy hands that she possesses. Plus, Raquel initiated the clinch almost as much as Holly tried to implement it.

Now that the rematch between them is finally over, what should be next for each competitor? Let us know in the comment section.