Paul Felder: Losing To RDA Still ‘Proves That I’ve Got Balls Bigger Than Anybody Else’s’ 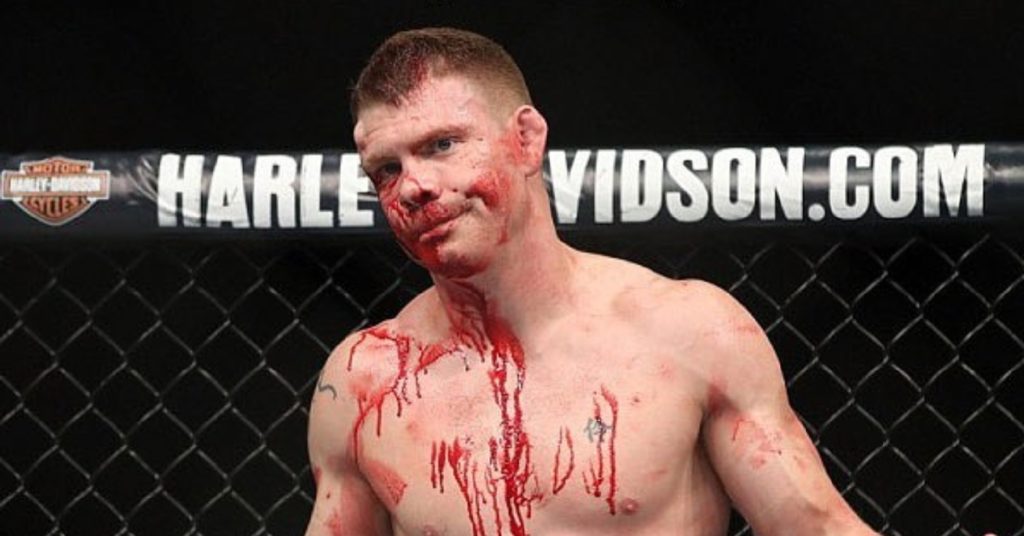 When Paul Felder agreed to step up on five days notice to take on Rafael Dos Anjos, it came as a shock to everyone. Now he explains why taking this fight is a situation that can not really hurt his career, only help it.

There is no doubt that Felder is one of the toughest guys on the entire UFC roster. Even though he has largely shifted his focus to commentating, he still reminds us regularly that he is as tough as nails and has a never-say-die attitude towards fighting in the cage. Win or lose he always brings his all, and will never back down from a challenge.

Only get a 4 day camp for this fight but l’m not complaining. Im lucky to be able to seize these moments and I’m blown away by some of the great people in it. This band of brothers from @suckerpunchent came together to help me get ready. From the bottom of my heart, thank you @eric_xcmma @dynamitedan808 @kaiboikamaka @punahele_soriano Chef Ian, Amir Sadollah and “manager”. Just waiting on @coachdukeroufus to get here and we’re gonna step on the gas and bring it on Saturday. Love you guys. #fuckcancer #represented ☘️ 🐉

The grit of Paul Felder will be on full display this weekend, when he takes on former lightweight champ Rafael Dos Anjos on just give days notice. The thought is that this is a dangerous fight for him to take, especially on such short notice. However as he told TMZ, it does not matter if he loses, because he still agreed to take the fight when nobody else would.

“This sport is wild and to get yourself ahead, especially in this division, you’ve got to do some crazy stuff,” Felder said. “This is the crazy stuff that will either set me up for a major fight and move my career forward, or I’ll prove that I’ve got balls that are bigger than anyone else’s in the division. I showed up, I made weight, and I fought. And if he beats me, he’s a former champion I don’t give a s–t, it’s Rafael Dos Anjos. If he beats me, it’s RDA. I’ve got nothing to lose other than some brain cells and some broken bones and things as usual, but I’ll heal up and I’ll be fine.”

This is quite the brazen approach to this fight from Paul Felder. He is right in the fact that win or lose, he has certainly proven himself to have some massive jewels.

Chael Sonnen Sounds Off On 'Idiots' Who Think Glover Teixeira Will Get A Title Shot
Read Next Post →
Click here to cancel reply.