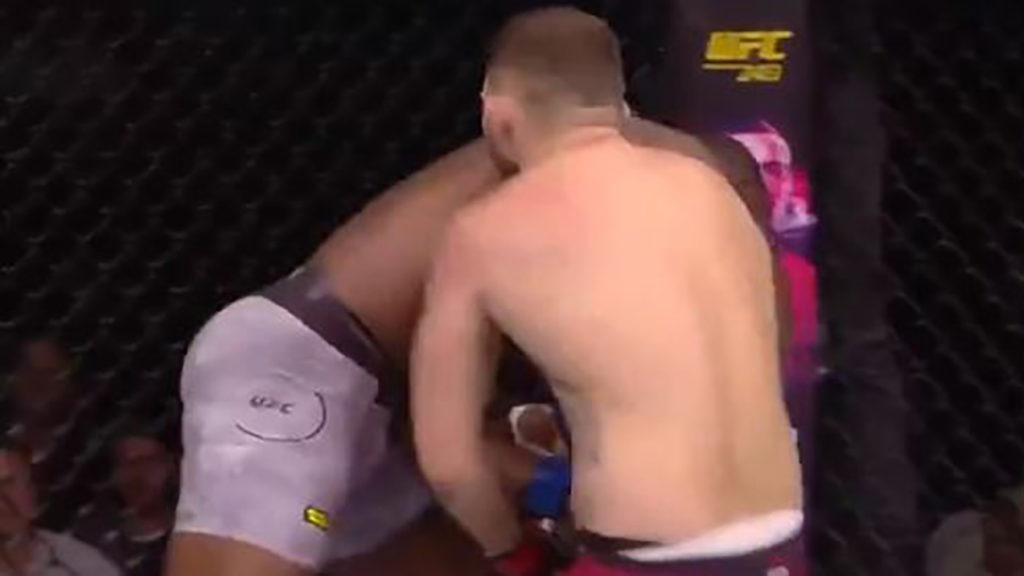 UFC Copenhagen is going down live this afternoon (Saturday, September 28, 2019) from inside Royal Arena in the capital of Denmark.

Fighters on the fence. 1-2 lands for Michal and Saint-Preux goes down, but he got up almost instantly, “OSP” on the ground, but he gets up. 1-2 Michal again, Ovince looks very slow at the moment.

Teep kick. Elbow and knee by Ovince. The Haitian takes Michal down, he falls into half-guard. Von Flue choke attempt! That’s it, Michal taps out!!! What a victory by Ovince Saint-Preux!!!

He's done it again!@003_OSP with the Von Flue choke to get it done at #UFCCopenhagen! 🇩🇰 pic.twitter.com/hS9uNRH5NQ