Sean O'Malley recently did an interview and refused to apologize to Megan Anderson after using her as a topic on his podcast inappropriately.

Sean O’Malley was once the hottest prospect in mixed martial arts. However, these days, the “Suga” show seems to be spiraling downwards. After losing to Marlon Vera, and allowing inappropriate comments about Megan Anderson on his podcast, O’Malley is seemingly branding himself as a heel.

Going into their co-main event fight, O’Malley was foreseen to easily defeat Vera. However, an injury to his ankle and foot, leading to him being on his back and blasted by hard ground and pound shots, resulting in his first-ever professional loss. And, on his podcast, he spoke about the loss and how his future still looks brighter than Vera’s, despite losing to him.

To this day, O’Malley is holding onto the idea that he didn’t lose to Vera. Speaking to Ariel Helwani, he explained his mentality of not accepting defeat.

“I’ve been saying it (mentally undefeated) since the fight,” O’Malley said to, Ariel Helwani.”

“It’s kinda turned into a joke for me — I’ve explained it a bunch, but I’ll say it again for you. I don’t feel — I wasn’t beaten that night because my skills weren’t as good (as Vera’s) — I know you said, I think looking back on it — it was the calf kick. It definitely wasn’t a calf kick if you go back and rewatch it. Literally, his big toe hit my peroneal nerve and it caused drop foot.”

After, O’Malley basically doubled down on his innocence of a situation regarding Megan Anderson on his podcast. During the show, O’Malley spoke with UFC fighter Casey Kenney on Megan’s appearance, as well as other inappropriate things.

Kenny was asked by a co-host of the show if he would have sexual relations with Anderson. To which he eluded that he would only do so under desperate circumstances.

Speaking with Ariel, O’Malley explained the role he played in the inappropriate comments regarding Anderson.

“I didn’t say anything bad, Did I?” asked O’Malley in reference to feeling regret about the comments. “You can’t let someone else’s words affect how you feel emotionally. I don’t know.. I don’t know. She’s not a co-worker anymore. It is what it is.” finished Sean.

Megan responds to O Malley’s comments with pair of words:

The “apology” sparked a conversation on social media. Of course, a group of fans has since turned their back on the hopeful prospect.

What do fans think about the way O’Malley handled his interview? 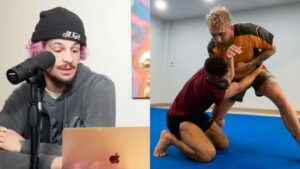 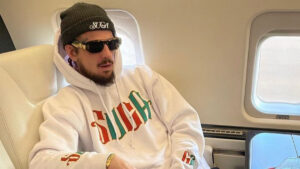 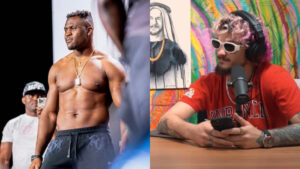 Sean O’Malley Wants To See Francis Ngannou Back In The UFC: ‘That’s Where You Need To Be’ 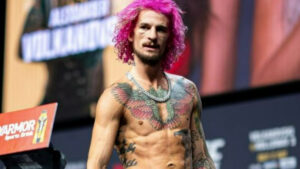 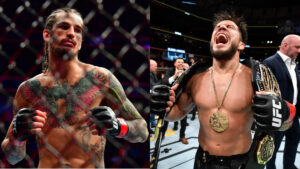