Sean O’Malley Believes He is Undefeated Despite Losing at UFC 252: “Mentally, I Didn’t Lose”

UFC Bantamweight Sean O'Malley believes that he is still undefeated after an unfortunately foot injury caused him to lose at UFC 252, in his opinion. 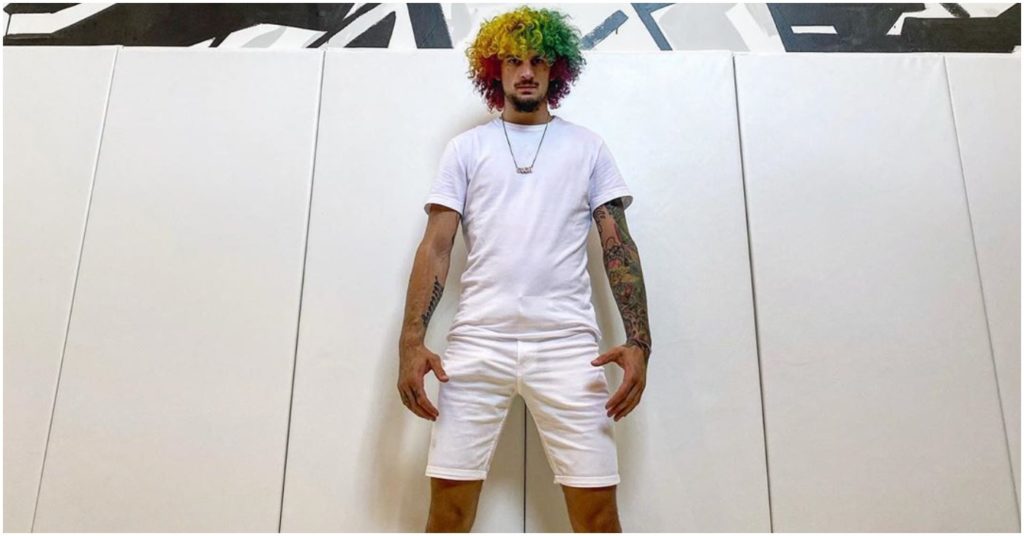 Ask Sean O’Malley if he is undefeated and he will tell you yes. At UFC 252, Marlon “Chito” Vera won via a contentious TKO against Sean O’Malley. However, despite the nature of the fight, he feels the win is fairly his and has no interest in a rematch. However, O’Malley, on the other hand, has an interesting perspective when it comes to the loss. He based the future of their careers off of their potential, rather than the outcome of their clash. Plus, O’Malley believes that he is still undefeated and that only his foot held him back from winning his “convincing” performance.

O’Malley on Being Mentally Undefeated

Going into their co-main event fight, O’Malley was foreseen to easily defeat Vera. However, an injury to his ankle and foot, leading to him being on his back and blasted by hard ground and pound shots, resulting in his first-ever professional loss. And, on his podcast, he spoke about the loss and how his future still looks brighter than Vera’s, despite losing to him.

“You guys go re-watch that fight,” he said. “I was about to start beating his ass! And you guys are ‘Yeah but you didn’t!’ And you’re right, I didn’t. But if you watched, if you guys know what a calf kick is, go watch me kick his calf hard. That s**t hurts. I’ve been calf kicked, I’ve been dropped by calf kicks in sparring. A long time ago I remember the first time I got calf kicked by John Moraga. I’m like ‘Oh my god that hurts really bad!’ It doesn’t do what made my foot do what happened to my foot.”

The “Sugar Show” has turned into the “Salty Show” very fast. Furthermore, it looks like fans are beginning to turn from fans of O’Malley to being annoyed by his mindset. And, it happened nearly overnight. Mentally, Sean didn’t lose, in his opinion. However, the loss still counts on his UFC record. Regardless of a foot injury in which, MMA fans have heard that familiar excuse before after a loss.