Oh no, Ricco Rodriguez was arrested for assault and resisting arrest

Damn. Just, damn. The Cain Velasquez advertising campaign worked wonders last year, but let it be abundantly clear that Ricco Rodriguez was truly the first Mexican UFC heavyweight champion in the world. Not that it means anything per se, but if we’re going to start rewriting history, then let’s start with Shogun Rua winning the UFC light heavyweight belt at UFC 107. From then on, everything is game. Let’s also not forget that Ricco Rodriguez has been on an 11-0 tear through the heavyweight division, starting in 2009 and apparently ongoing, regardless of any legal implications.

According JailBase, Ricco Rodriguez was arrested earlier this week by the Maricopa County Sheriff’s Office in Arizona for assault, failure to appear in court and resisting arrest (the latter could also be considered ‘failing to appear’). Let’s hope Suave has a ‘Get out of Jail’ card in his back pocket before the end of the week. Props to Ricco for not pulling a James Brown in his mugshots. [Source] 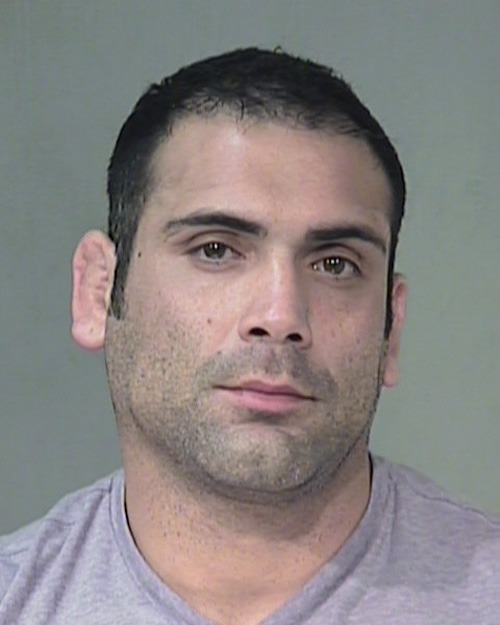 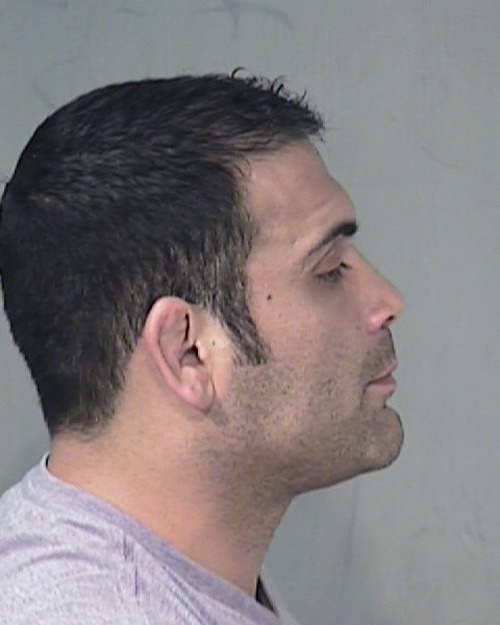 Hendo would rather fight Bones Jones now than in two years
Read Next Post →
Click here to cancel reply.