I wouldn’t be surprised if years from now, middle-aged men will claim that they saw a picture of Fedor inside a tortilla or depicted on the back of a piece of toast. When it comes to demigods in combat sports, The Last Emperor resides on the same realm as Chuck Norris in some alternate universe where roundhouse kicks and overhand rights are currency. Therefore in this hypothetical universe, Fedor’s signature is like a credit card — that’s only redeemable for overhand rights to the face. This universe has a lot of concussions, let’s get out of here.

It appears that M-1 Global and DREAM have teamed up to create a commemorative New Year’s Eve 2011 shirt with a written message from The Last Emperor. The message pretty much says that it took him four years to get back to Japan, but he’s still happy. If you want to drop 3,990 yen (or about $52.00) or the limited-edition t-shirt, then go right ahead. It’s not my money, what do I care? [Source] 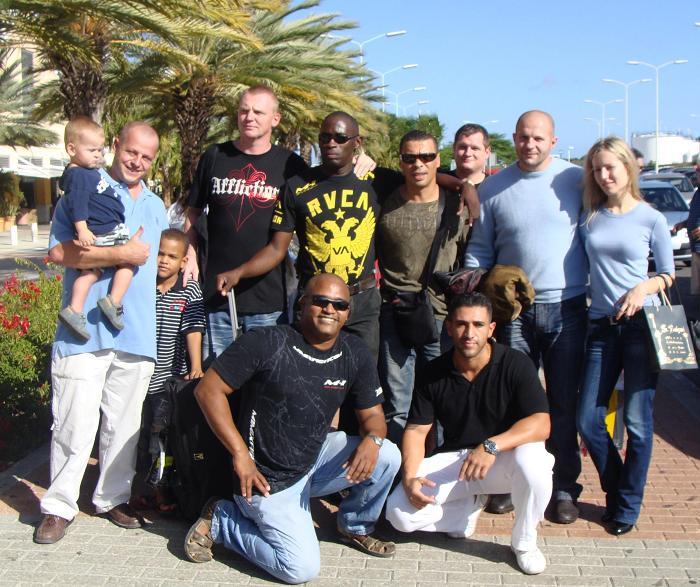 Check out Fred Ettish talking about his life since fighting at UFC 2 back in 1994
Read Next Post →
Click here to cancel reply.