White revealed Carla Esparza would get the next shot as he believed Namajunas didn't want a title shot against Weili Zhang.

However, it was revealed by UFC president Dana White on Wednesday that Namajunas didn’t want a title shot. As a result, Carla Esparza would likely be next in line to face Zhang.

“If we’re looking at rankings and how it plays out, it would play out Weili vs. Carla Esparza.”

It didn’t take long for Namajunas to respond. 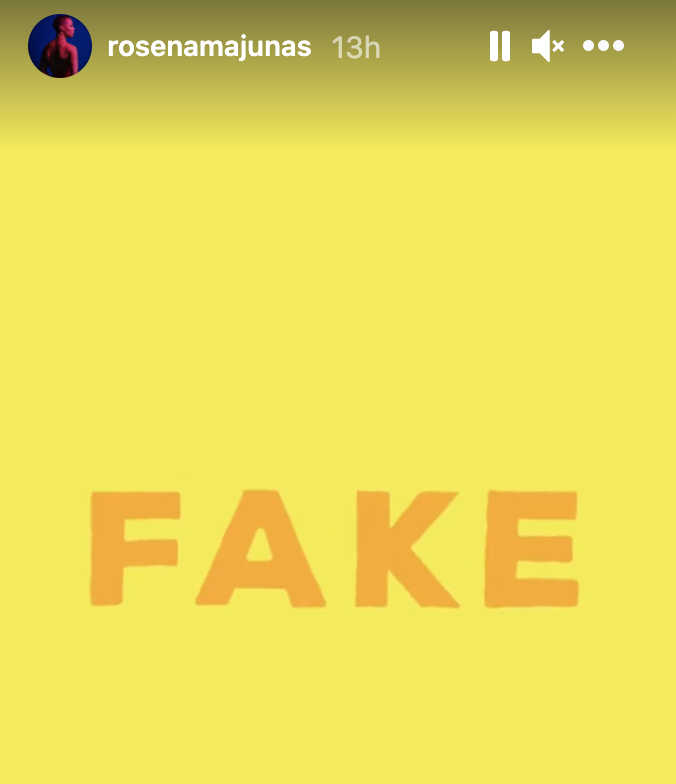 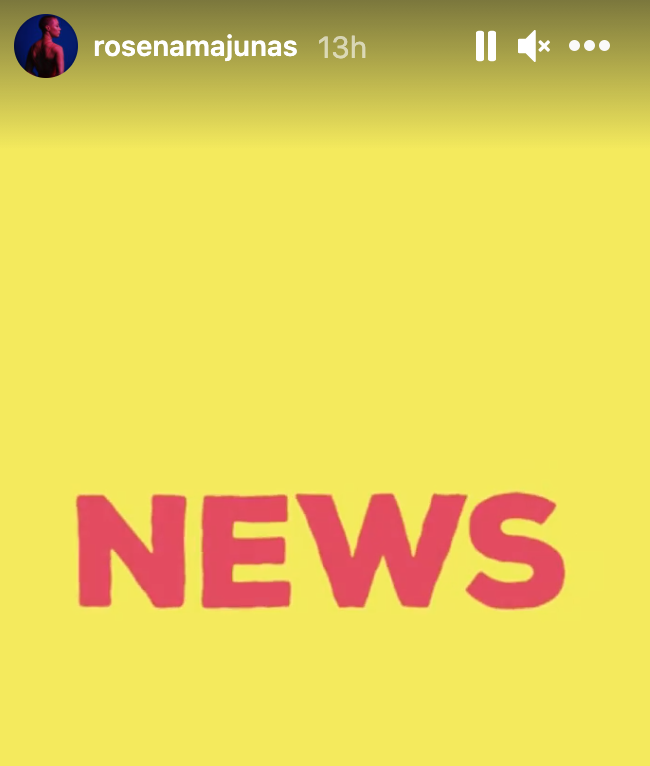 “That is absolutely not true,” Barry said. “We absolutely want the title fight. Who would turn down a title fight? We just don’t want to air this out publicly. If there was some confusion, they can call us to clear it up.”

Given past history, it’s entirely possible Namajunas and her team are not satisfied with the contract handed out to them by the UFC. As a result, White is putting pressure on her by claiming she doesn’t want the fight.

However, this is only speculation for now as we don’t know the full story and who is telling the truth.

Hopefully, both sides come to an agreement soon as Zhang vs. Namajunas is one of the most exciting fights in the division’s history.

Wait...Did Dillon Danis Call Jake Paul The N-Word When He Got Ambushed??
Read Next Post →
Click here to cancel reply.