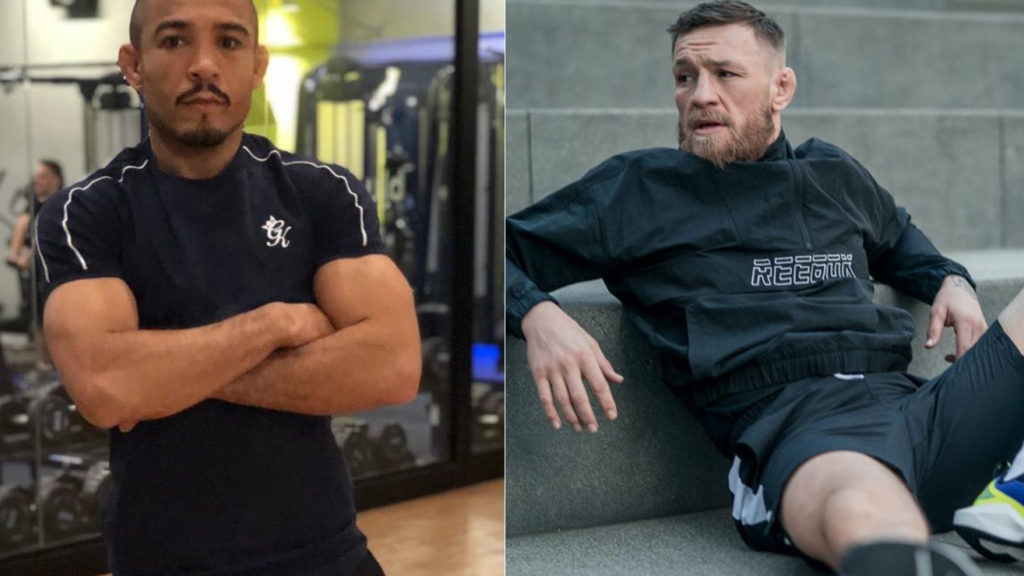 Michael Bisping, UFC Hall of Famer expressed his interest to see McGregor vs Aldo 2 at UFC 244

Although Conor McGregor’s next plans have yet to be revealed, “The Count” believes the rematch makes the most sense. He went on to speak about it on his “Believe You Me” podcast.

“That’s the fight to make if I’m honest,” Bisping said. “Aldo and McGregor, the buildup to that fight (was) huge and it ended amazingly in 13 seconds and well done to McGregor. I think people would love to see that because a lot of people feel that Aldo can do better in the rematch and that’s definitely a very winnable fight for Conor. We saw what happened the first time. “He later stated “Aldo’s coming off a loss, McGregor’s coming off a loss. Pair them together, Madison Square Garden, there’s your main event,(the) winner gets a title shot.”

Conor hasn’t fought since his submission loss to Khabib Nurmagomedov at UFC 229.

Before that, McGregor hasn’t been active in the UFC octagon since 2016. Jose Aldo, on the other hand, is coming off a decision loss to Alexander Volkanovski at UFC 237. The loss ended a short win streak against UFC featherweights Jeremy Stephens and Renato Moicano. Aldo also earned performance of the night bonuses winning via TKO strikes in both bouts.

Whether Bisping has inside information or not is yet to be seen.

The stars seem to align perfectly with his sentiments. McGregor vs Aldo 2 at UFC 244 would be the perfect fight to make. McGregor made history the last time he stepped foot in Madison Square Garden by beating Eddie Alvarez to become both UFC featherweight and lightweight champion.

If the rematch happens, who would you favor? Do you agree with Bisping that now more than ever, the rematch makes the most sense? If Bisping’s suggestions pan out, we’ll be the first to report the action here on Middle Easy.