Khamzat Chimaev wants to fight as often as possible but his recent travel issues are affecting potential fights from happening in the United States. 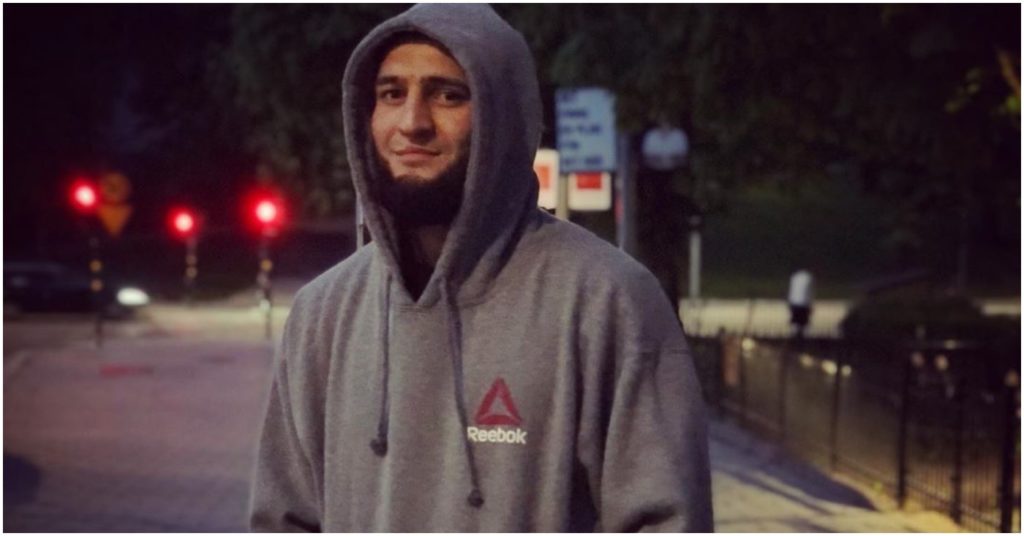 Obtaining the record for the quickest turnaround in UFC history, Khamzat Chimaev scored two finishes in just 10 days. To make things sweeter, both fights were on Fight Island. He destroyed his adversaries, finishing both of them. Furthermore, he took zero damage. The results were Khabib-esque. Khamzat can fight as often as he wants inside of the UFC octagon. After all, UFC President Dana White has given him the green light to so do.  But, the difficulty Chimaev faces travel issues getting inside of the United States, could ultimately be what stalls his desires on continuous fighting.

Chimaev is already to compete again. He’s even gone so far as to say he would like a chance to face ranked opponents. For Dana White, Khamzat can continue to fight as often as he wants. But, he can’t handpick his opponents just yet. That has to be earned. Furthermore, with the UFC currently putting on shows away from Fight Island, it’s going to be difficult to make fights happen for international competitors.

UFC President Dana White spoke to Yahoo Sports via Instagram Live about Chimaev and his desire to compete. Furthermore, he expressed that he’s working on him potentially being able to fight in the United States. However, due to COVID-19 and travel bans, Dana has run into some issues.

“We’re working on it,” White said. “You know I want (him to fight). I want him here. I want him to come to America and fight. We’ll see what happens. … He wants to fight and people will fight him, but we’ve got to work on getting him in the (country). It ain’t easy getting people into the country right now.”

There’s no official word on when the UFC will return to Fight Island. However, they did confirm that they will go back again. For now, we’ll have to wait and see whenever the next time Chimaev is able to compete in the octagon, and hopefully, it’s in whatever country he desires.