Joshua Fabia: ‘Only One Man’ Is Responsible For Diego Sanchez Revitalizing His Career 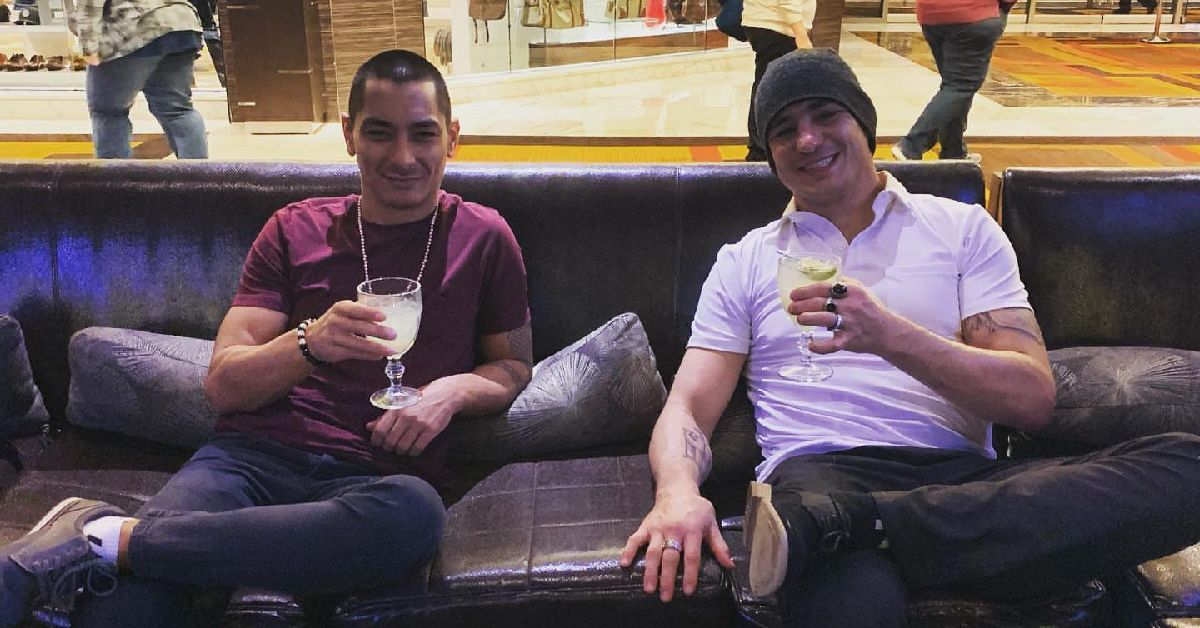 There have been few coaches in MMA met with the kind of backlash seen towards Joshua Fabia. However in his mind, he should get credit for making changes in Diego Sanchez.

There was some concern when it was realized that Diego Sanchez was using one person in his corner, as his coach, and as his manager. These concerns only amplified as suspicious corner advice, and ridiculous claims made to athletic commissions began to reveal themselves. This has left both men in a position where they have had to defend themselves, and their tactics.

However, in Fabia’s opinion, nobody should be questioning what they do. In fact, he feels people should give him more credit for what he has done with Diego. Speaking in a recent interview, he explained that he wants people to put some respect on his name.

“You’re an expert, and you didn’t point out that it’s kind of F—ing amazing that Diego Sanchez – 16 years in the UFC, been pretty much the Rocky Marciano of the sport; he’s moving,” Fabia said. “He can change stance. He went from being A southpaw to this. How come you are not putting the emphasis on a 38-year-old man, in less than a F—ing YEAR, changed his style? and one guy did it. Not a team of six guys. How come no one is saying anything positive like that? You see it, but you’re not giving credit to the professional, who has done something remarkable.”

Considering the fact that Diego Sanchez has gone 1-1 since leaving Jackson-Wink, with his one win coming in the form of a DQ of a fight he was losing, it is hard to believe these remarks from Joshua Fabia. Regardless, things continue to be troubling, coming from these two.

Tito Ortiz's Submission Win Over Alberto Del Rio Is Back In Books After Being Cleared Of Banned Substance
Read Next Post →
Click here to cancel reply.