Jordan Burroughs Explains Why He Hasn’t Transitioned To MMA

Burroughs admits the amount of damage one can absorb in mixed martial arts is a big reason he hasn't made the transition yet.

Jordan Burroughs is one of the most accomplished and greatest wrestlers of all time.

He's a GOAT for a reason.

Surely a transition to MMA would be a matter of time, especially with UFC president Dana White showing an interest in the American?

It’s quite the opposite, actually.

Burroughs: I Think About Head Trauma All The Time

While Burroughs has thought about making the move to MMA, his wife Lauren talking him out of it in addition to seeing the damage some fighters have absorbed has changed his mind.

“I really thought about it,” Burroughs said in a recent appearance on Joe Rogan’s podcast. “Okay, I’ll wrestle in the Olympics in London 2012, win the gold, and then I’m going to make the transition to MMA. I’ll be 25 years old, I’ll have plenty of time and then I met Lauren.

Rogan would then add that there’s a lot of head trauma involved in MMA which is something Burroughs revealed he thought about a lot as well.

“It’s a very different sport. In wrestling, you score as many points as possible doing the least damage possible. In MMA, I feel it’s different.”

Burroughs certainly makes a good point and if he’s doing well enough for himself with wrestling, there is no need for him to make the move to MMA.

It doesn’t mean it’s still not a missed opportunity, however. 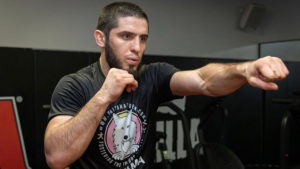 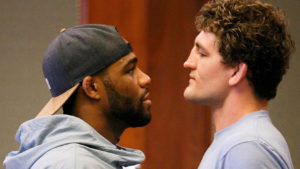 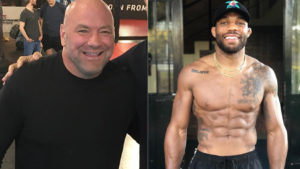 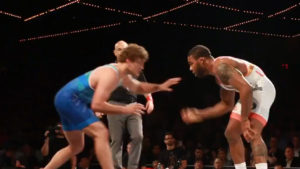 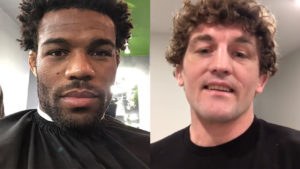 Ben Askren Will Meet Jordan Burroughs In A Wrestling Match!