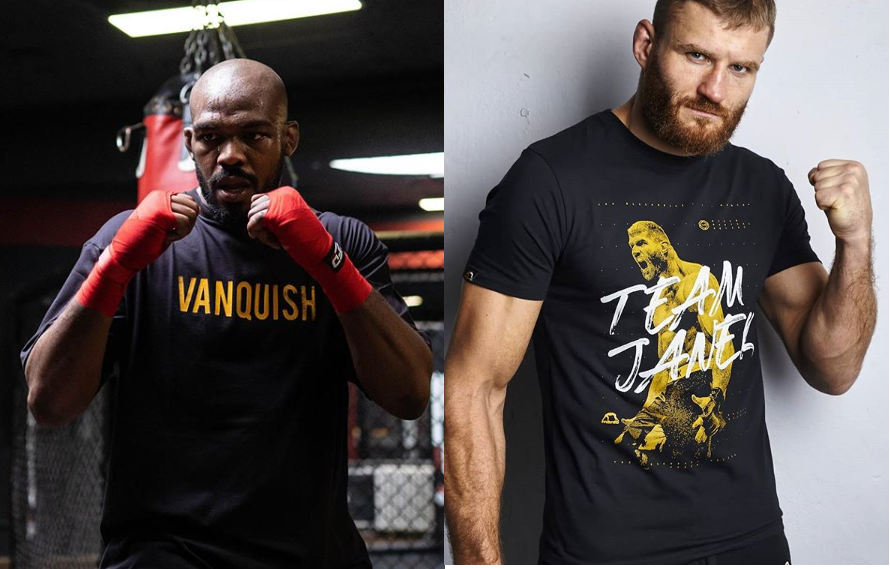 For a solid amount of time now, Jon Jones has been trying to stay active. Now, it appears he is ready for a fight with Jan Blachowicz.

Jones has been able to keep a consistent career inside the Octagon, since his picogram problems have cleared up. He has dispatched many contenders since his return. However, his most recent fight against Thiago Santos was an extremely close split decision.

Therefore, Jones is looking to get that taste out of his mouth. Moreover, there have been rumblings of a potential fight between he and Jan Blachowicz. Recently, Jones tweeted a somewhat cryptic message, implying that this bout is close to being finalized.

Quickly after this message, Blachowicz responded, implying that he would be the opponent.

Birds are twittering that the fight is coming…👊@ufc @danawhite

“Birds are twittering that the fight is coming…

If Blachowicz is to be believed, he and Jones will likely face off at the end of the year, in December. Currently UFC 245 is expected to take place on December 14th. Additionally, it already has a title fight between Amanda Nunes and Germaine De Randamine.

Adding Jones to this card would be a decent boost to end the year. Neverthless, attention should be made to Blachowicz, who is on a good run, himself. Most recently, he got the biggest win of his career, by knocking out Luke Rockhold. Subsequently, this was his fifth win in six fights, a streak with the only blemish being against the aforementioned Santos.

If added to UFC 245, Jon Jones vs Jan Blachowicz would be a strong way for the UFC to finish off 2019.