Johny Hendricks has kidney stones, so Ben Askren calls him fat and Ben Henderson offers to save UFC 192 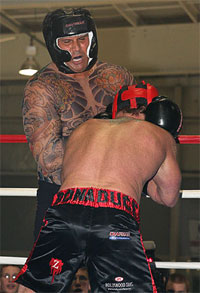 Poor Johny. Former UFC welterweight champ Johny Hendricks’s body no longer wants him to cut down to 170 pounds. There are just too many delicious foods to eat and drinks to guzzle in this world for Hendricks. Two days before UFC 192 goes down in Texas, Hendricks is out of his number one contender’s bout with Tyron Woodley and the former Oklahoma State wrestler had to be hospitalized with kidney stones.

Sucks for Tyron to. Rest in peace all the high sodium foods Hendricks recently consumed.

One man’s excess body fat is another man’s opportunity. Rivals since their days as BIG 12 wrestlers in college, now seems like a good time for Ben Askren to pile on Hendricks’ plight. Askren verbally poked Hendricks’ hips via Twitter.

Not to be outdone by Askren, former UFC lightweight champion and current Giant Killer Ben Henderson offered to step in for Hendricks on 48 hours notice and fight Woodley. Somebody give Henderson an Amen but hold the complex carbs. 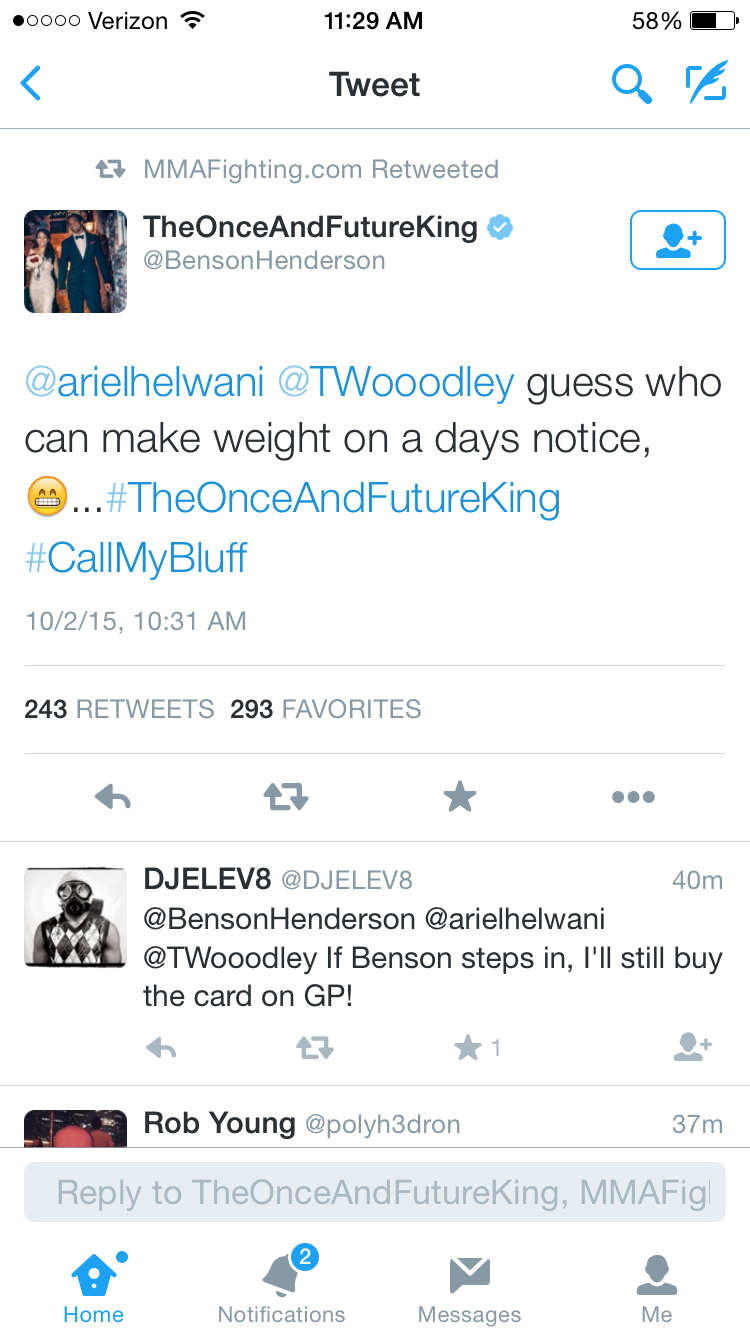