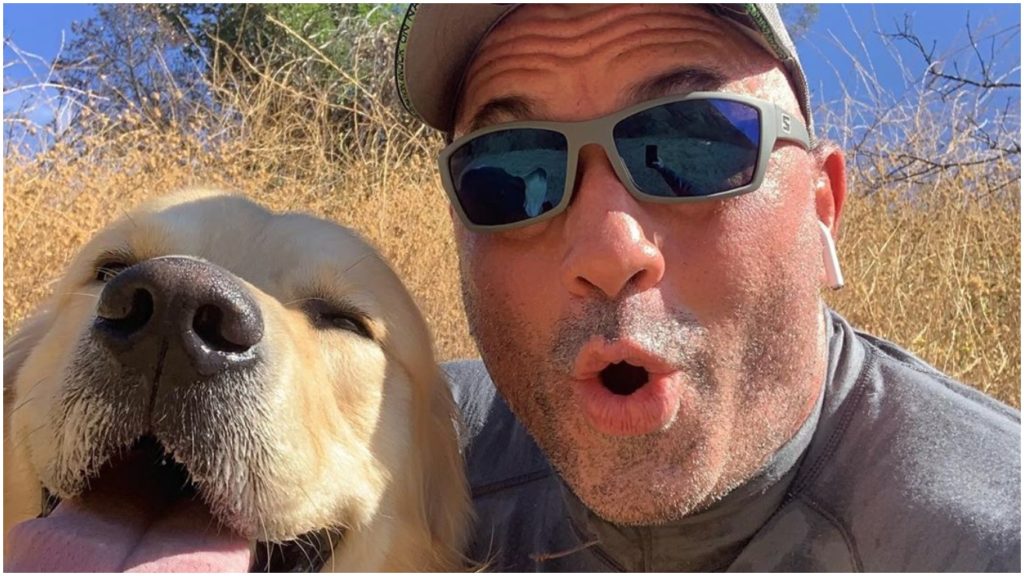 Recently, the UFC announced the newest installment in their video game series entitled “UFC 4.” Somehow, fans of the franchise as well of the sport have already wondered if the game would deliver. Especially due to the long period of time it’s taken to create a new game. EA Sports created a closed beta for fans to test the game. While testing, fans noticed that the voice of Joe Rogan on commentary was nowhere to be found. Instead, Daniel Cormier announced that he would be the voice of the game. As it turns out, Rogan isn’t voicing the game because he simply hates doing voiceovers.

UFC video game enthusiasts weren’t upset when Cormier announced that he would be the voice of the game. However, they were wondering if Rogan would be in the game. And, if he wasn’t, what was the reason for it?

Those same fans tuned into the Joe Rogan Experience Podcast to see if Rogan would explain himself. However, EA Sports beat him to the punch. UFC 4’s Creative Director Brian Hayes recently did an interview with Gamespot. During the conversation, he explained why Rogan’s voice was left out of the game.

“He (Rogan) hasn’t been shy about saying this on his own podcast; like, he hates doing it,” Hayes said. “If you’re not a person that [can] mentally get into that space, then I can see how it could be a very, you know, challenging, potentially mind-numbing experience for a certain type of individual.”

“He was open with us from the very beginning that he hated his experience of doing (the) voiceover on previous iterations of other UFC games, and things were no different for us,” Hayes said. “He hated doing voiceover on these games as well. That has nothing to do with us in particular, or, you know, our games versus other games. He just does not like sitting in a booth reading lines for hours at a time.”

WIthout Rogan, the UFC video game experience won’t feel 100% authentic. But, with Daniel Cormier at the helm, it’ll be extremely close. After all, Joe Rogan isn’t present for every UFC broadcast. Will fans of the sport miss hearing him in the game?

That remains to be seen.