After speaking about moving from California to Austin, Texas, Joe Rogan has finally secured a new home. It is a ridiculously massive mansion that came at a hefty price tag.

Fans were expecting a lot of big changes to come, after Rogan struck a massive deal with Spotify to have his podcast on their platform. Although things have been off to a rather rocky start, Joe still got paid a handsome fee to make the move, which has led to him picking up and moving from California to Texas, where he built a new studio and purchased a house. This has been a big change for those who longtime fans of his show, but one that was massive for the UFC commentator and comedian.

Now Joe Rogan has found a place to move to, and it is absolutely incredible. According to reports, he paid a whopping $14.4 million to procure a 10,890 square feet house just outside of Austin, that contains 8 bedrooms and 10 bathrooms. It is located in a secluded area with neighboring properties owned by the likes of John Paul DeJoria and Sandra Bullock. 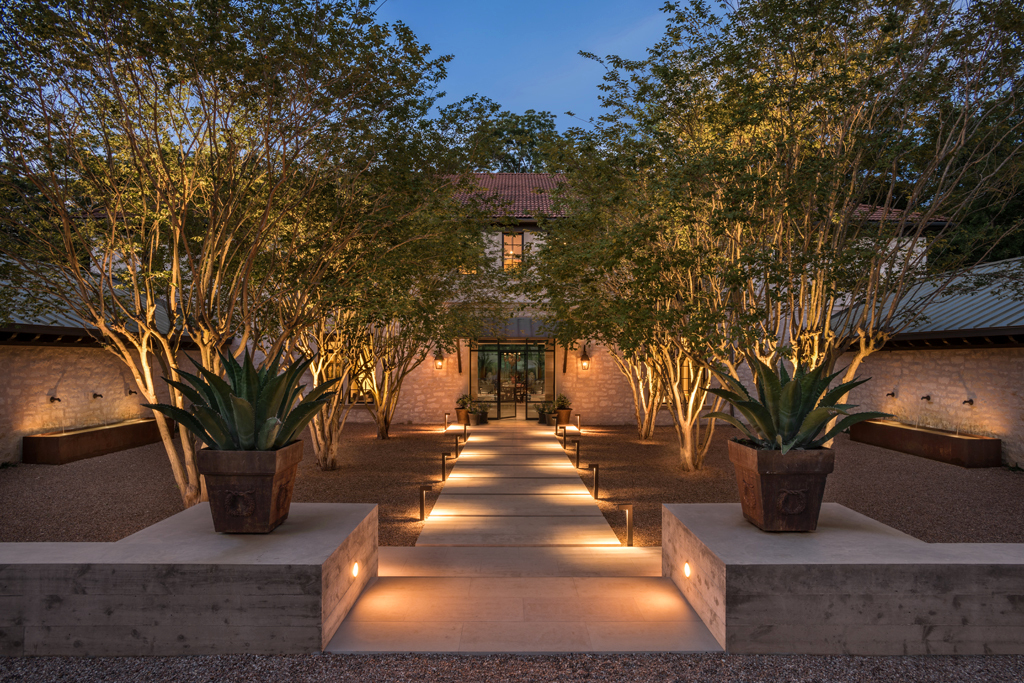 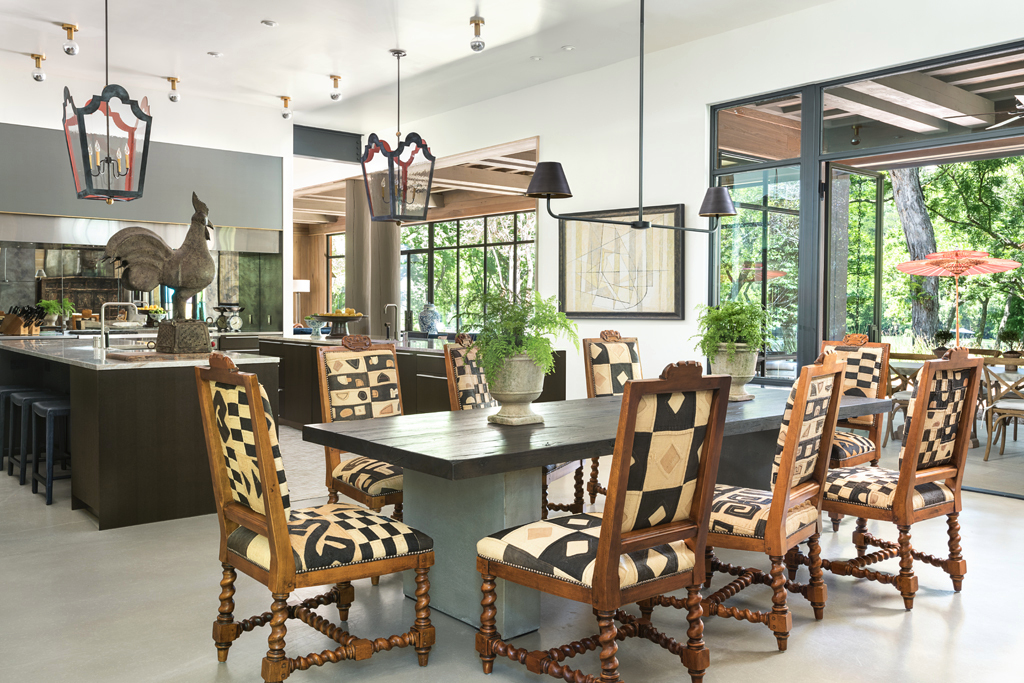 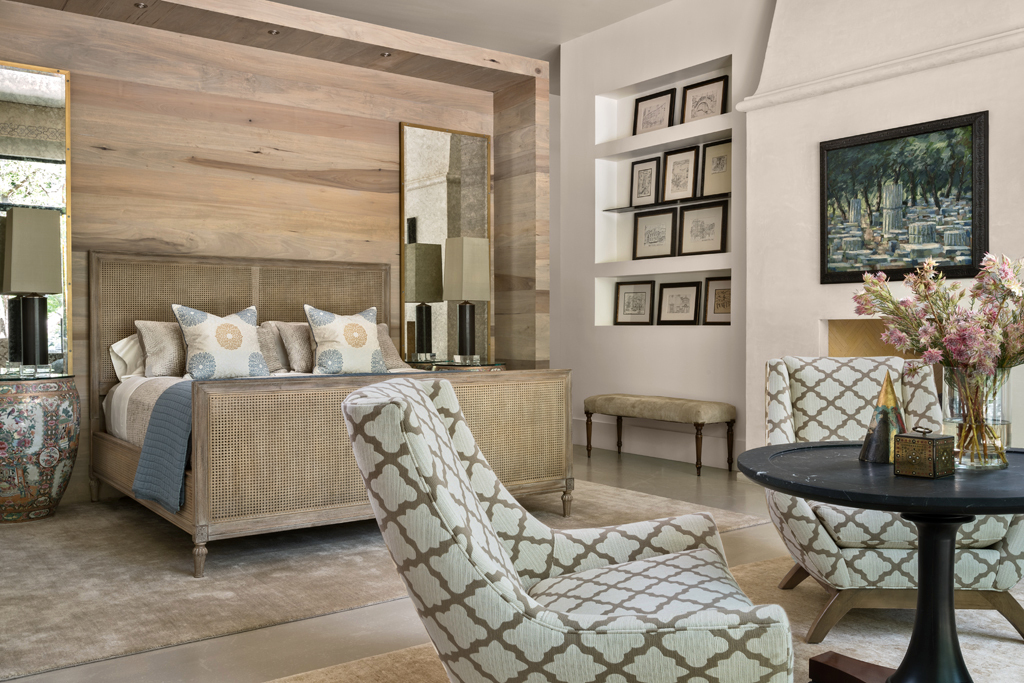 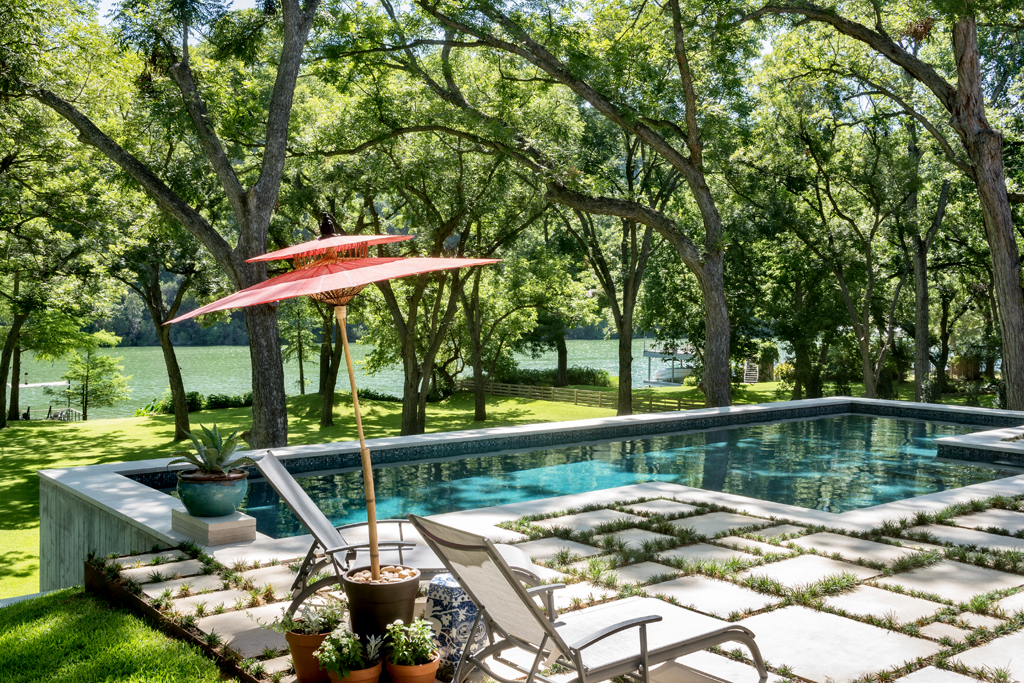 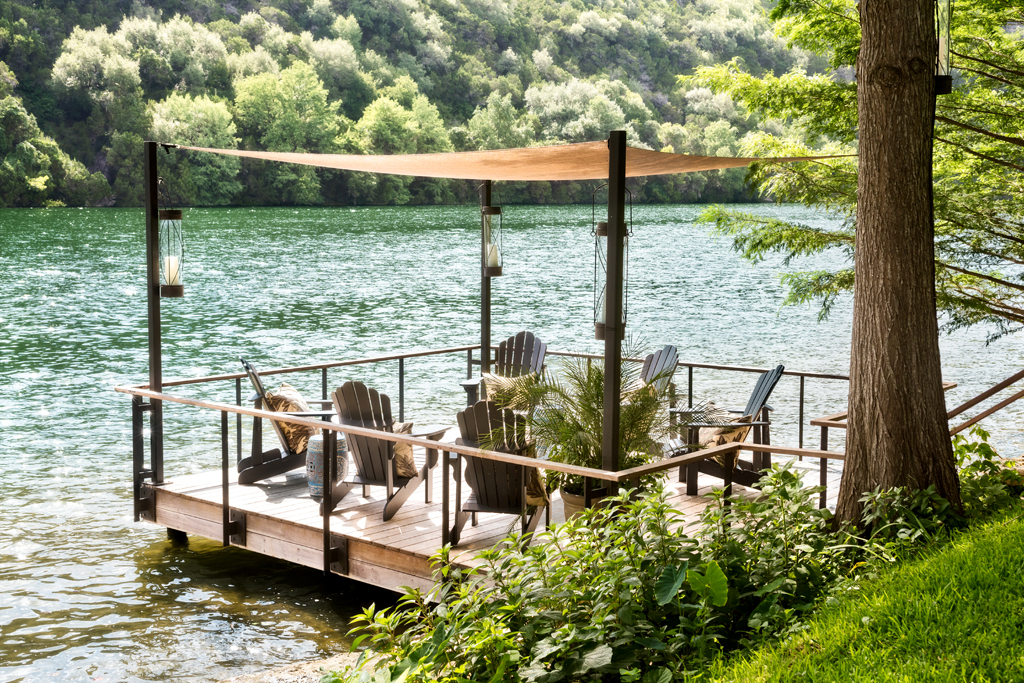 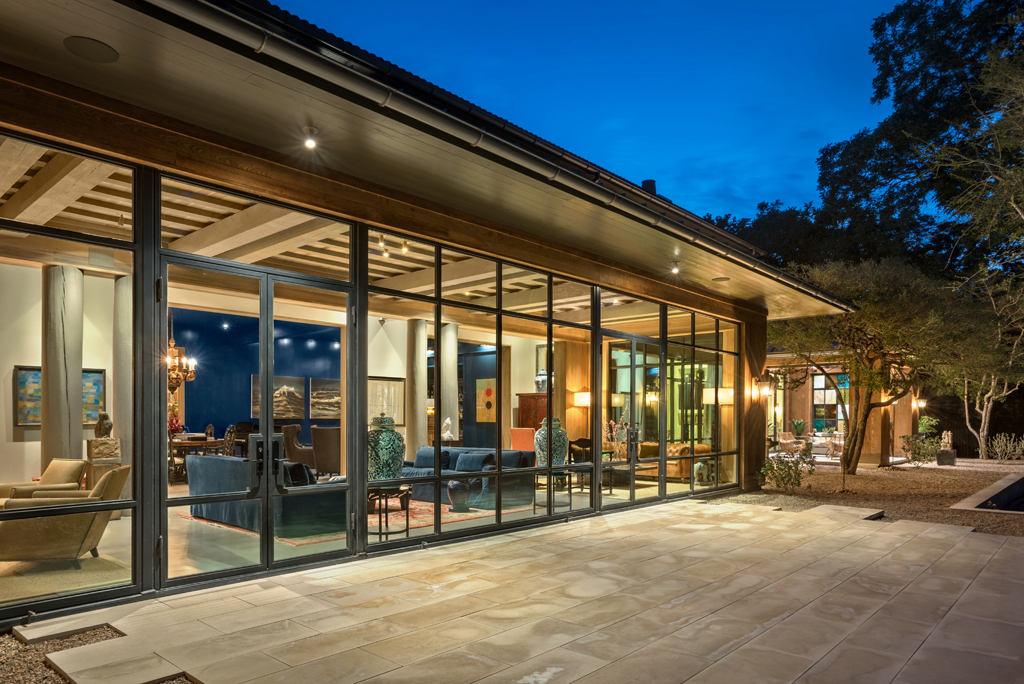 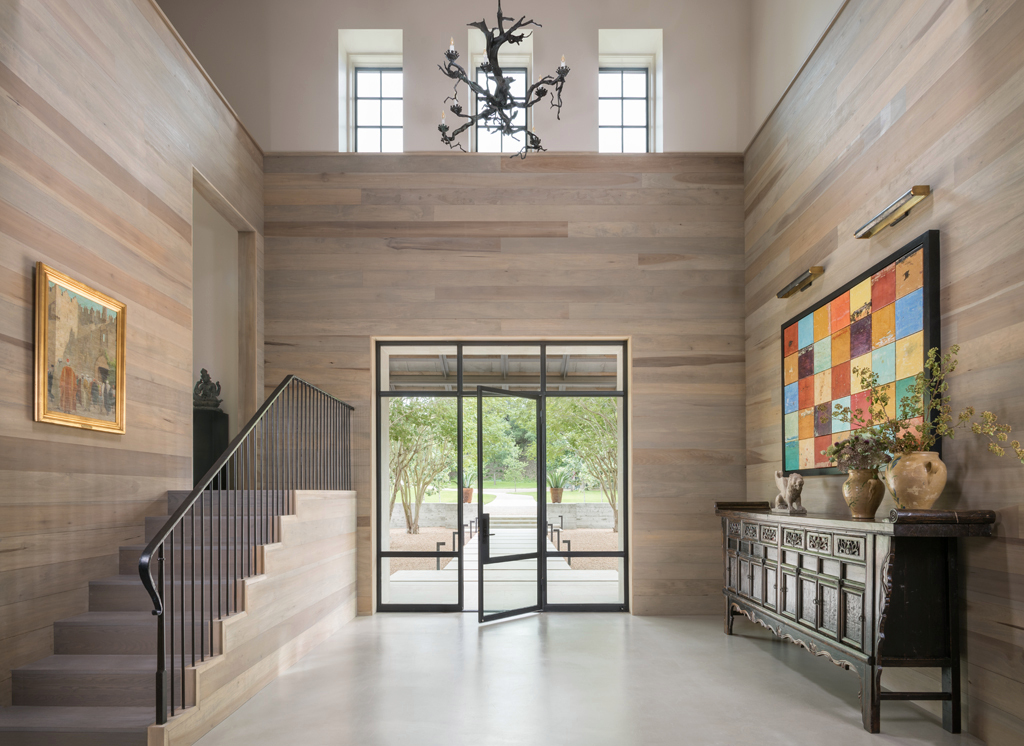 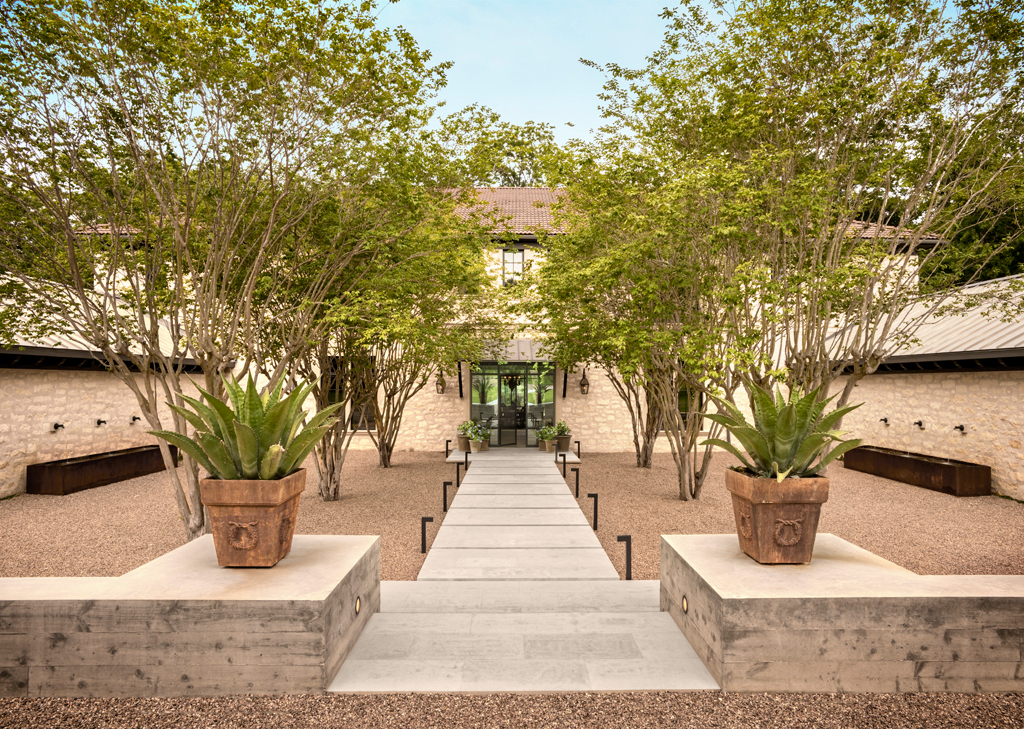 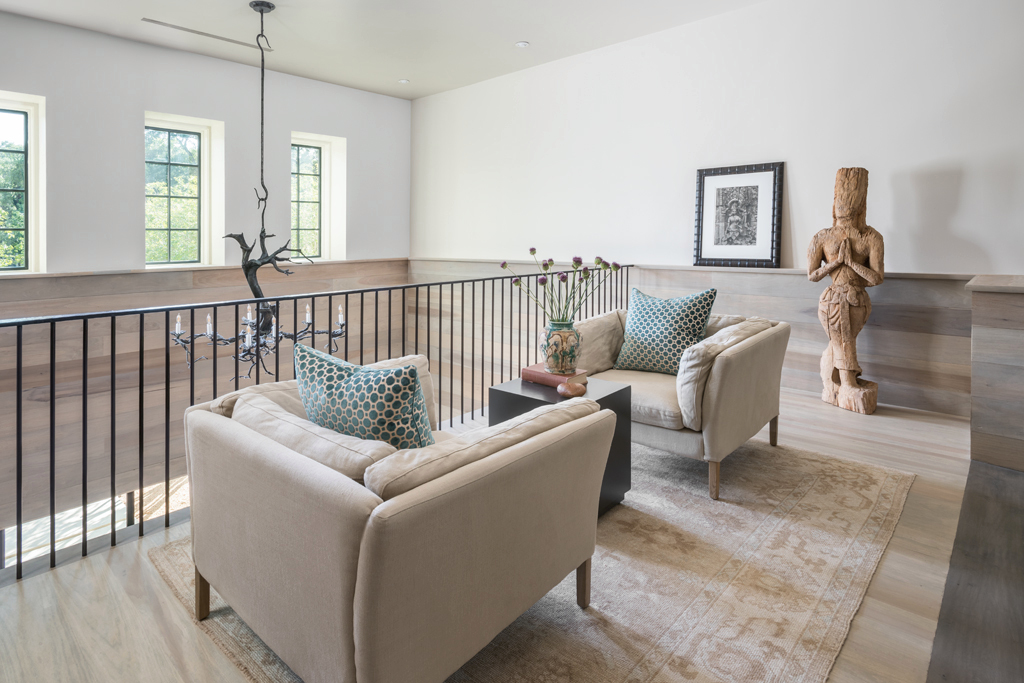 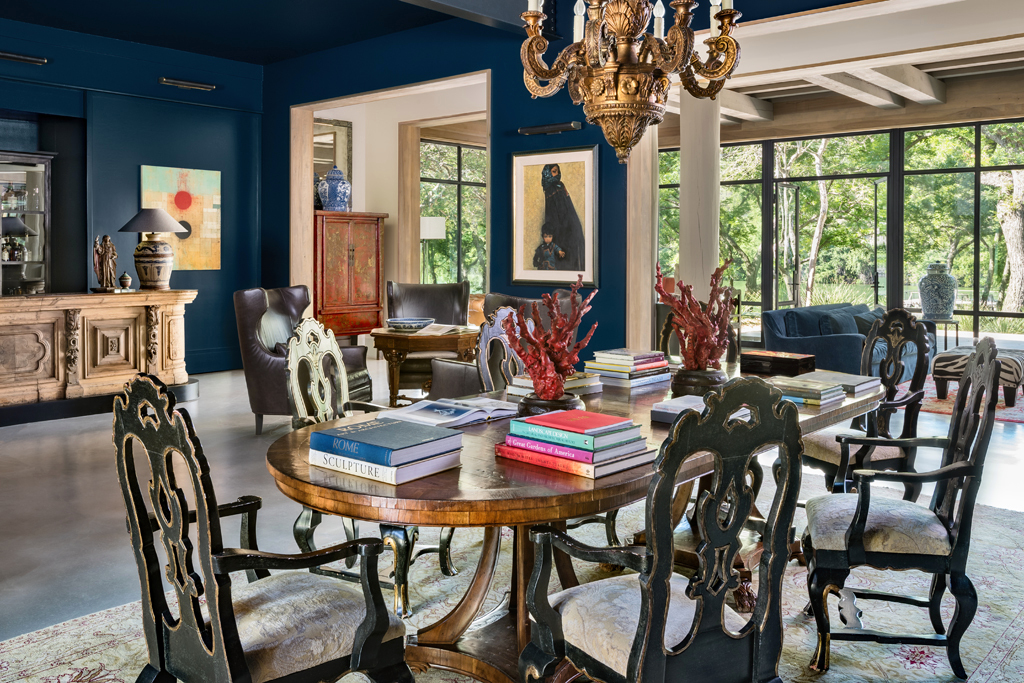 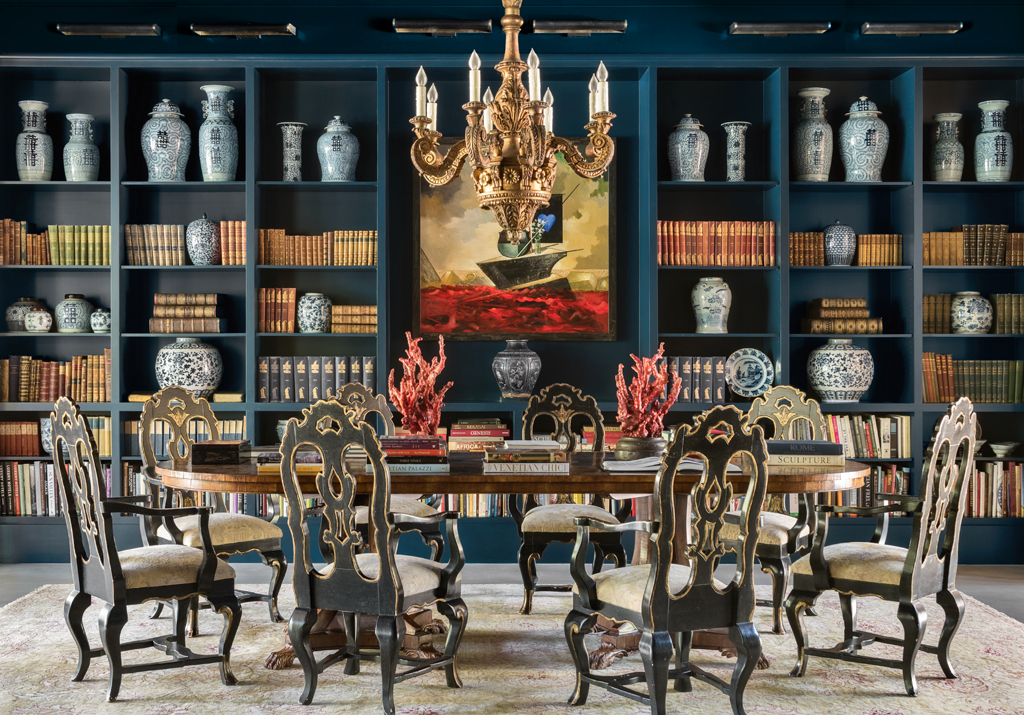 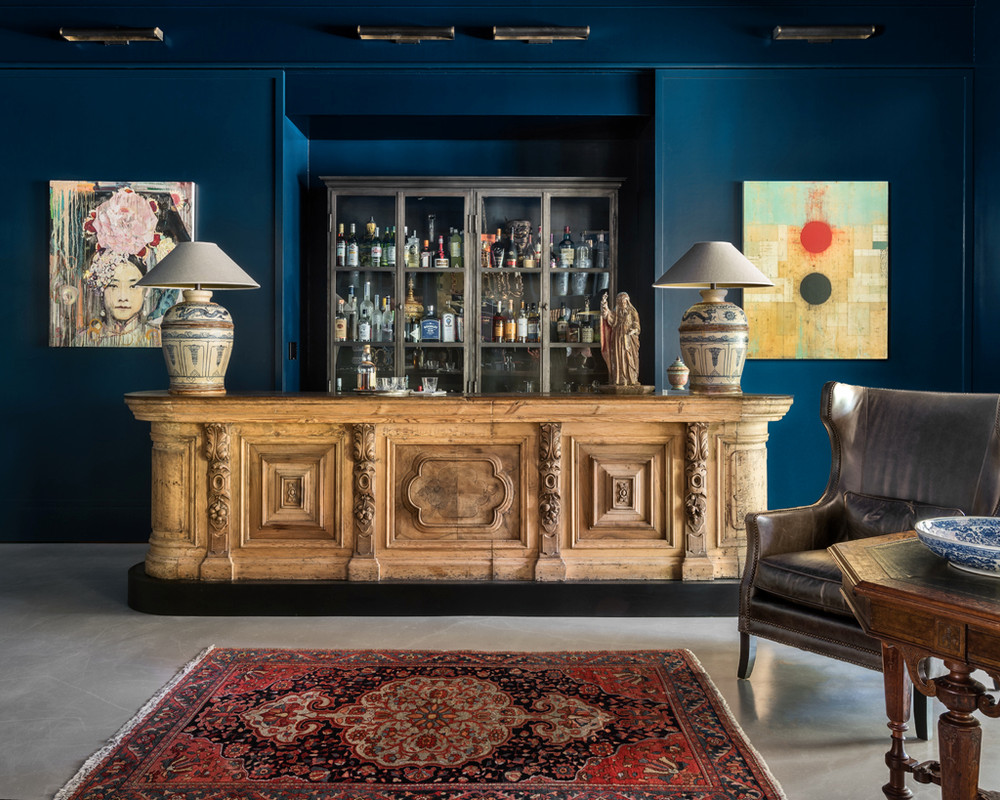 This beautiful home sits on 4 acres of land, surrounded by trees and sitting on the edge of Austin Lake. This will give Joe Rogan plenty of land for him and his dog Marshall to run around in, and it is far enough away from the city to be private while not taking too long to get to downtown Austin. It is a great new home for him, and is another step into the new era of his life.