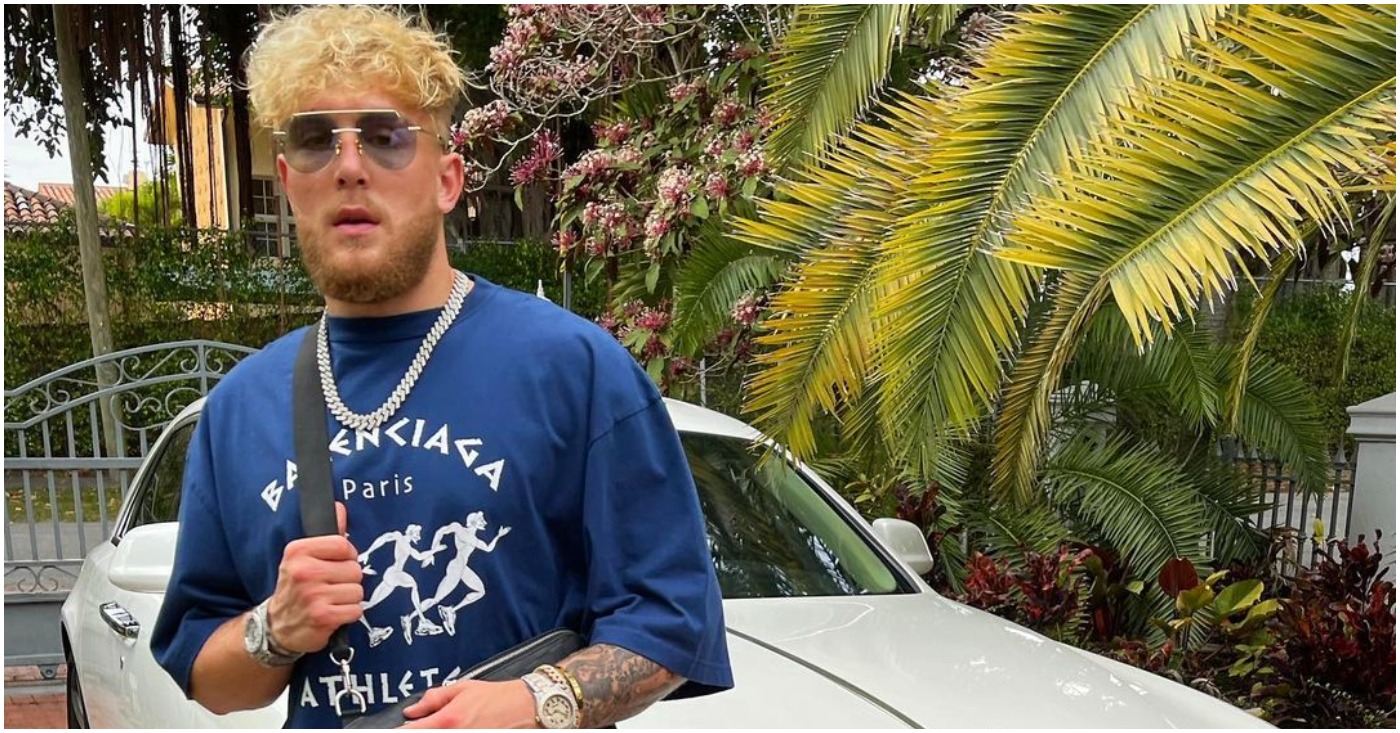 Jake Paul refuses to stop antagonizing Conor McGregor. On multiple occasions, the Youtube star has tried to bait McGregor into a boxing match. From releasing viral videos to making callouts in interviews, Paul’s life mission is to defeat McGregor. This time, Jake Paul took to social media to mock McGregor, as well as Ben Askren and Nate Diaz in the form of impersonations.

Jake Paul is not taking his foot off of the gas when it comes to pursuing a matchup against Conor McGregor. Many MMA fighters have responded to callouts from Paul since he’s vowed to embarrass a host of them inside of a boxing ring. Cringe levels rose to new heights as Paul called out McGregor from the comfort of the inside of a fast-food chicken restaurant

With that attempt not working, Paul took a new approach to social media. Instead of calling out the Irishman, he elected to mock him in a video. Plus, Paul cast a wider net and poked fun at other MMA stars as well.

Askren, who was one of the subjects of the video sounded off on social media and gave his impressions of Jake and his accent. In addition, Ben will face Paul in an eight-round boxing match set to take place on April 17.

“I feel like this is average work at best. the guy has a full-time production staff and he can’t come up with anything better???,” wrote Askren on Twitter.

Paul has a goal of becoming the highest-paid prizefighter in the world. In order to do that, he’ll have to face some of the biggest names in mixed martial arts inside of a boxing ring.

Whether or not his videos will reel in the fighters he is targeting is yet to be seen. However, something tells that that Paul will continue to poke at the fighters until he gets the matchups that he desires.