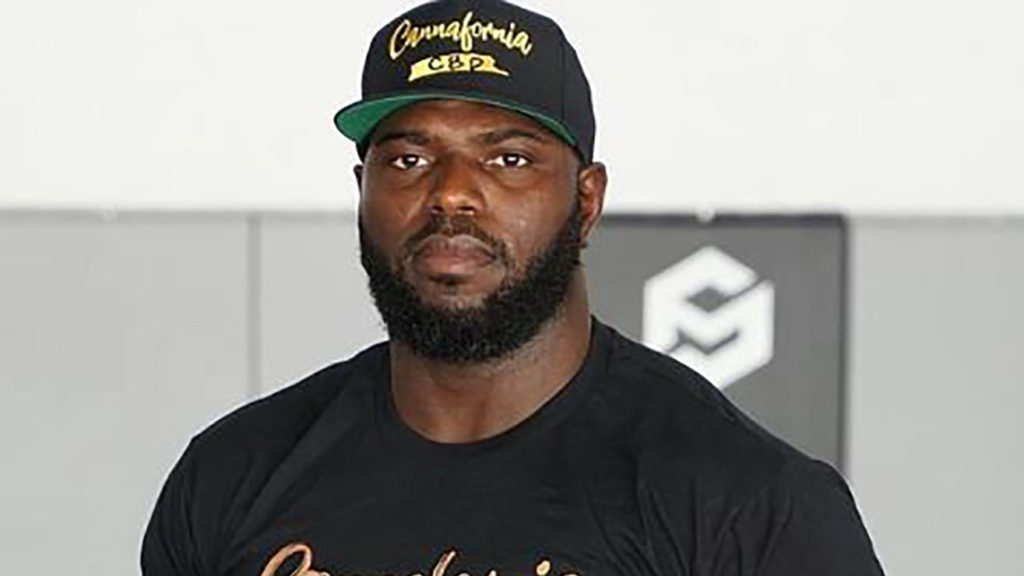 Walt Harris was set to fight Alistair Overeem (45-17-1 MMA) on December 7, 2019, at UFC on ESPN 7 inside the Capital One Arena in Washington, D.C. Unfortunately, his daughter is still missing, so Harris pulled out of the bout.

This is the clash of two very powerful strikers. What do you think, who is going to win?