Evander Holyfield has passed all of the necessary medical exams needed to proceed with fighting Vitor Belfort, despite a recent training video.

After seeing footage of the Evander Holyfield training video, it’s hard to fathom that an athletic commission would allow him to fight. However, Holyfield passed all medical exams required for the Florida State Boxing Commission, keeping the fight intact.

Holyfield was a late-addition opponent for Vitor Belfort. Originally, Belfort was scheduled to face Oscar De La Hoya. However, Oscar had to pull out of the fight due to contracting COVID-19. Replacing De La Hoya was an easy task, as Holyfield has planned to make a boxing comeback for quite some time now.

While completing media obligations, Evander was shown lacing up the gloves and throwing punches. Let’s say that respectfully, the legend looked every bit of 58 years old to the point where fans became concerned with Holyfield being able to perform inside of the ring professionally.

The video was almost painful to watch. Holyfield looked extremely slow and tired throughout the workout. To the point where boxing fans were expressing their concerns for Evander heading into the fight. Furthermore, wondering how an athletic commission would sanction a fight between Holyfield and Belfort in the first place.

Evander Holyfield, 58, on the pads ahead of his fight vs Vitor Belfort on Saturday…

However, the commission released a statement saying that Holyfield is cleared to compete after passing medical examinations.

“The Florida Athletic Commission stands prepared to regulate the Evander Holyfield-Vitor Belfort bout as a sanctioned fight that would appear on both fighter’s official boxing record,Ultimately in this case, the decision on whether Saturday’s fight is a sanctioned match or an exhibition match is a matter for the participants.

“Regardless, the Commission will be supervising the fight. Medical examinations for fighting participants are outlined in Rule 61K1-3 of the Florida Administrative Code. All fighters over the age of 40 are subject to an eye exam, blood work, an MRI, and EKG.” (via MMA Fighting)

Holyfield vs Belfort is scheduled to take place on September 11th. Initially, the fight was going to take place at Staples Center in Los Angeles, California. However, the venue location later changed to Seminole Hard Rock Hotel & Casino in Hollywood, Florida.

The event will be available to purchase on the Fite TV streaming platform. 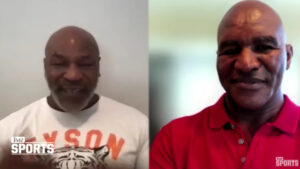 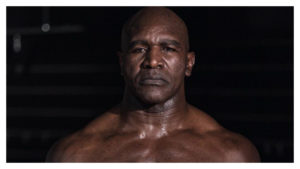 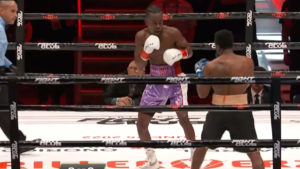 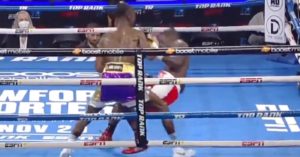 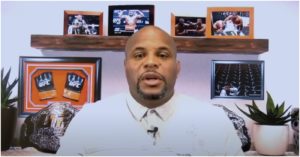 Daniel Cormier: ‘Horrible’ To See Evander Holyfield Lose Like That But Anderson Silva Turning The Clock