Two massive announcements in the Asian MMA scene, all within the time-frame of about 30 minutes. The MMA gods smile on us this morning.

Less than an hour ago we dropped the news that ONE FC and DREAM have entered a mutually exclusive partnership effective immediately, and now at the UFC press conference in Japan this morning we have the finalized card for UFC’s voyage into the land of the rising sun and impossible to defeat NES bosses. UFC in Japan is complete, and it looks like we’re in store for a total twelves fights and seven Japanese UFC fighters. Here’s how it looks when compressed into an easy-to-read format:

Main Card of UFC in Japan

Under Card of UFC in Japan

Here’s your moment of zen from earlier this morning, captured by Daniel Herbertson. 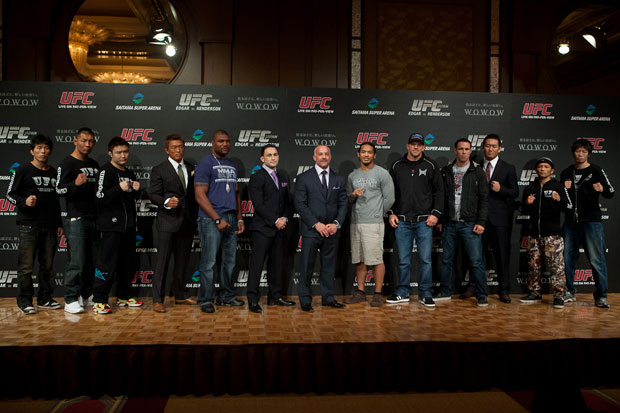 Oh alright, here’s another since Daniel Herbertson is an arch-mage with the camera. 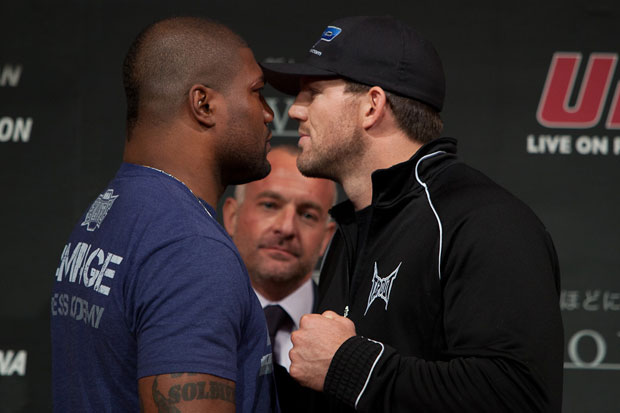 There’s still more shopping left, check out a list of all the Cyber Monday deals in the MMA world
Read Next Post →
Click here to cancel reply.