Here is exactly what happened at Shine Fights 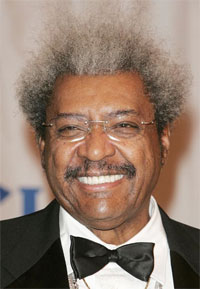 Today is tough. Even tougher if you are the CEO of Shine Fights. Just a day prior to Shine Fights press releasing they will ignore Don King’s legal threats to shut the event down, the organization was derailed by a guy that has some type of gray mammal on the top of his head. Here is an email I received from someone who was at the North Carolina event that never happened.

1st of all, only about 2 hundred people even showed. 2nd, the people who did show waited outside the doors until 6:20 when a security guard who looked like he jumped out of gta:lost and the damned came out and told us mayorga would not be fighting and that anyone who wanted refunds could get them but not once they entered the building. about 20 people left immediately – those who stayed were allowed in about 10 or 15 minutes later. everyone is in for a good 45 minutes to an hour before the douchebag bearer of bad news comes over the intercom to announce the fights have completely been cancelled and they would be issuing refunds to everyone at w/e place they got their tickets(i got in for free). they straight sold BOGO [Buy One Get One] tickets the day before since no one was buying them. some of the cooler(and less well known) fighters were nice enough to wait around and sign autographs…you know who else waited around? about 85% of the people in the audience…in disbelief…oh, and i think i saw joe stevenson…he’s a tiny lil’ guy. yeah, and shogun’s manager looks just as much like a really tall 13 year old in person as he does on tv. that is all. joe reese – out.

Below is the only picture of the deceased event that was Ricardo Mayorga vs. Din Thomas. Note to everyone: Do not mess with Don King. 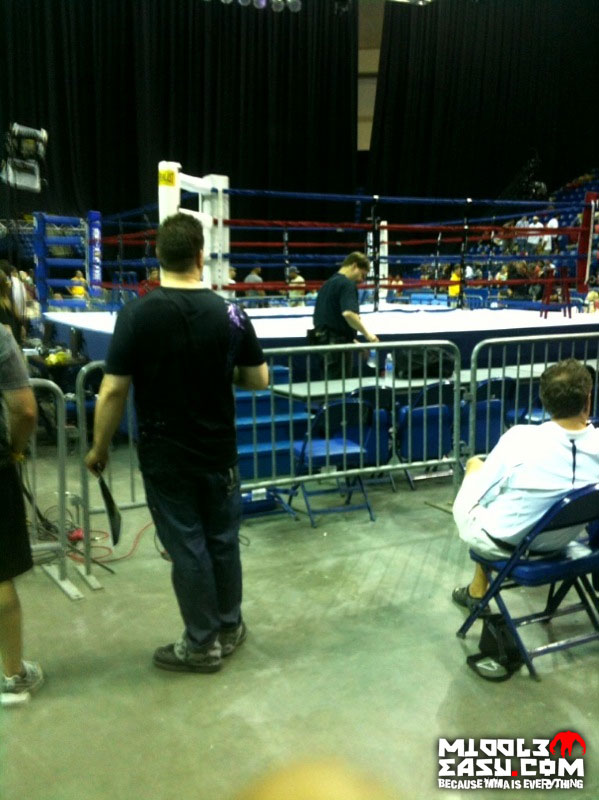 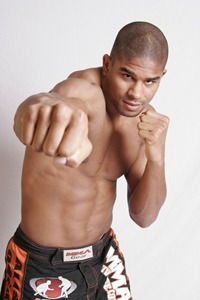 Ubereem talks about his dominance over the rest of humanity
Read Next Post →
Click here to cancel reply.