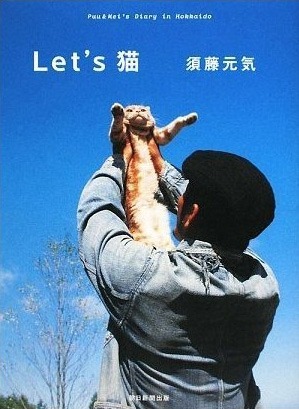 Since everyone and their functional alcoholic Uncle has maintained a steady bromance with Genki Sudo ever since he left the MMA world on New Years Eve of 2006 to transition into the 4th dimension, I thought it would only be fair to compile a chronological list of Genki Sudo’s philosophy books. Sure they hold an abundance of esoteric knowledge that can only be extracted from a guy who believes that ‘We are all one’. Too bad they will never be translated to English. Genki Sudo has personally stated that he doesn’t wish any of his works be translated to any other language for fear of a loss of meaning and content. Bummer. The best I can do is provide the covers of all nine of Genki Sudo’s books along with the date they were released and a link from where you can purchase them on Amazon Japan. Now I guess you finally have a reason to learn Japanese. Big thanks to Gryphon for the help.

The Renaissance of Love and Revolution – May 21st 2009 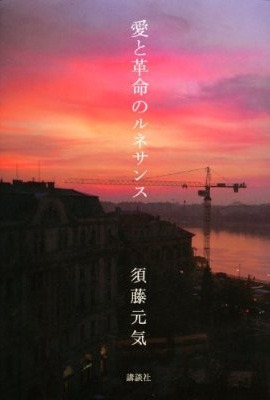 Catcher in the Octagon – Released November 2008 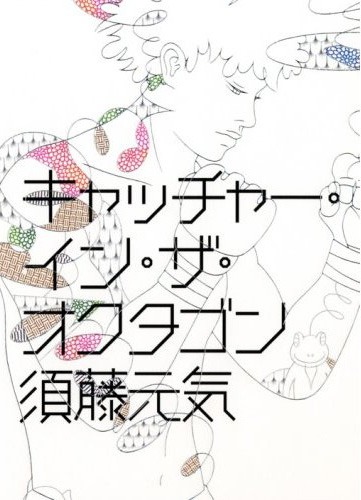 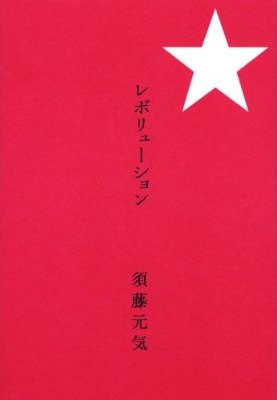 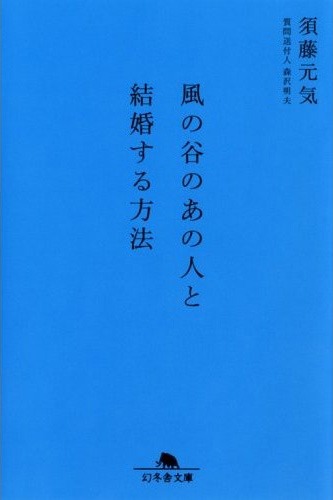 You Always Speak to the Unconscious – Released April 12th 2008 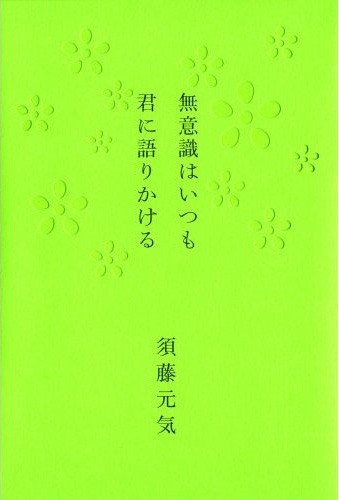 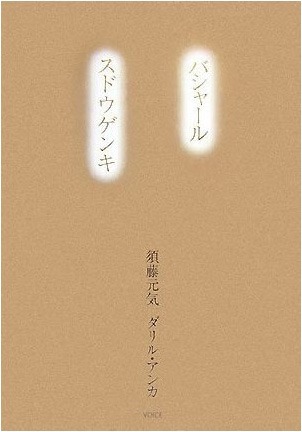 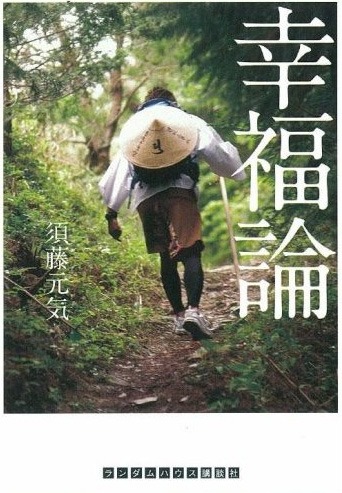 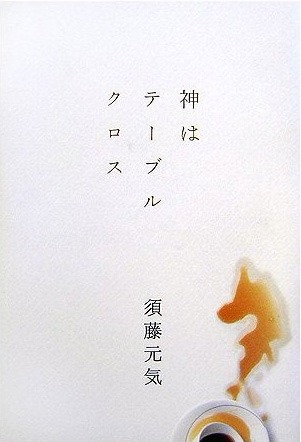