Gaethje believes a win over Diaz is as good as a win over Michael Chandler or Conor McGregor. 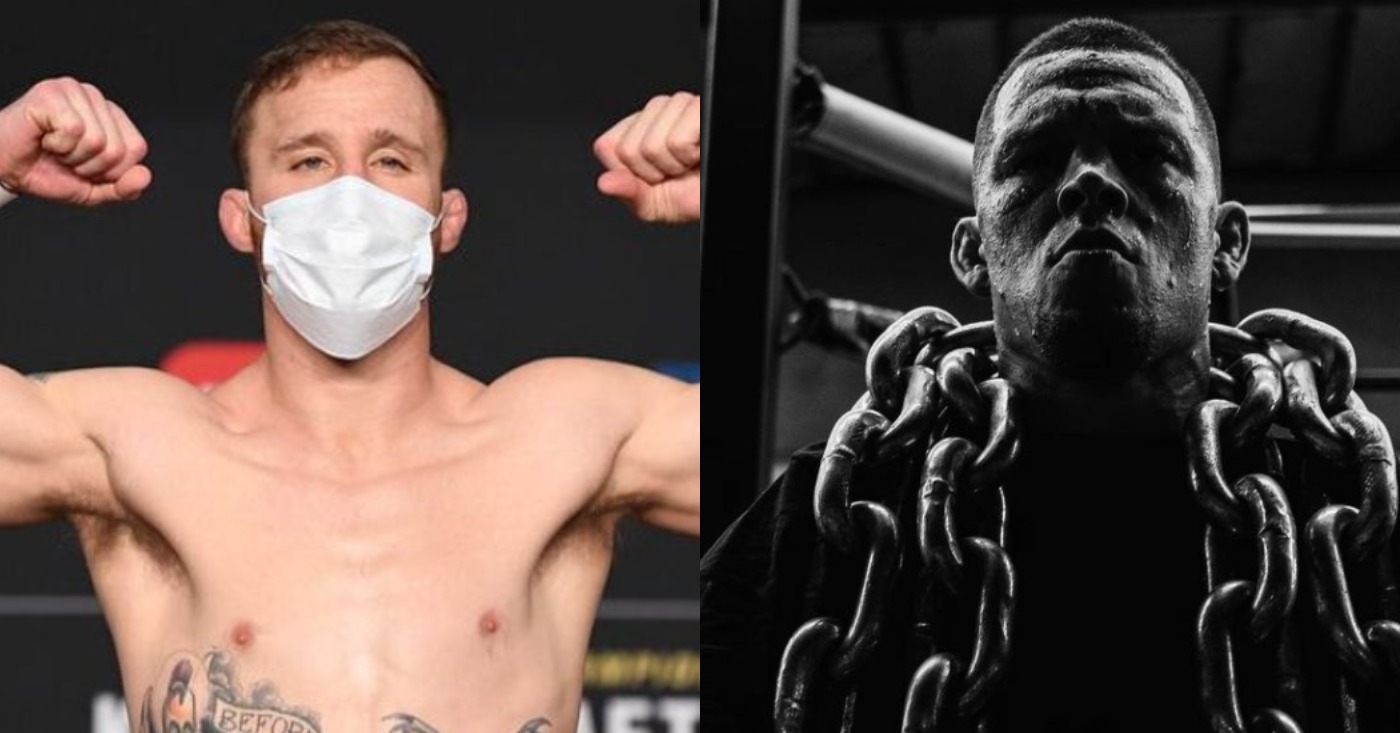 Justin Gaethje is more than open to a fight with Nate Diaz.

UFC president Dana White recently revealed that he was working on a lightweight fight for Diaz and also added that it wasn’t against Tony Ferguson.

“I don’t know, let’s see if we can get this fight done But yeah, it would put him in a really good position if he won the fight. And the guy who he could potentially be fighting? I think it’s a great fight for him too.”

Many speculated that it was against Gaethje and while there have been no further updates since, the former interim lightweight champion would certainly be interested in a fight with Diaz — even if the latter is unranked and hasn’t competed since November 2019.

“I mean, with the way this sport works, I’m no fool,” Gaethje told MMA Junkie. “He’s (one of the) top three biggest superstars in the sport even though he hasn’t fought in a long time. And in the position I’m in, I need a win. It could be Nate Diaz, it could be Rafael dos Anjos, it could be Charles Oliveira, it could be Michael Chandler, it could be Conor McGregor. And when I attain that win, I will then get the title shot.

“A win against Nate Diaz is just as good a win, right now for me, as Michael Chandler, Conor McGregor.”

Gaethje last competed in October at UFC 254 where he saw his four-fight winning streak snapped following a second-round submission defeat to Khabib Nurmagomedov.

With Nurmagomedov now seemingly retired, Gaethje is back in the mix where a win would likely be enough to see him get another title shot.

Even if it is against Diaz.

“A win is a win. You know how this sport works. True is true,” Gaethje added. “You’ve seen it countless times: It’s not necessarily the right thing, it’s the right business thing. I’ve got to keep putting myself in that position.”

Even if it doesn’t make sense, it would still be one heck of a fight.