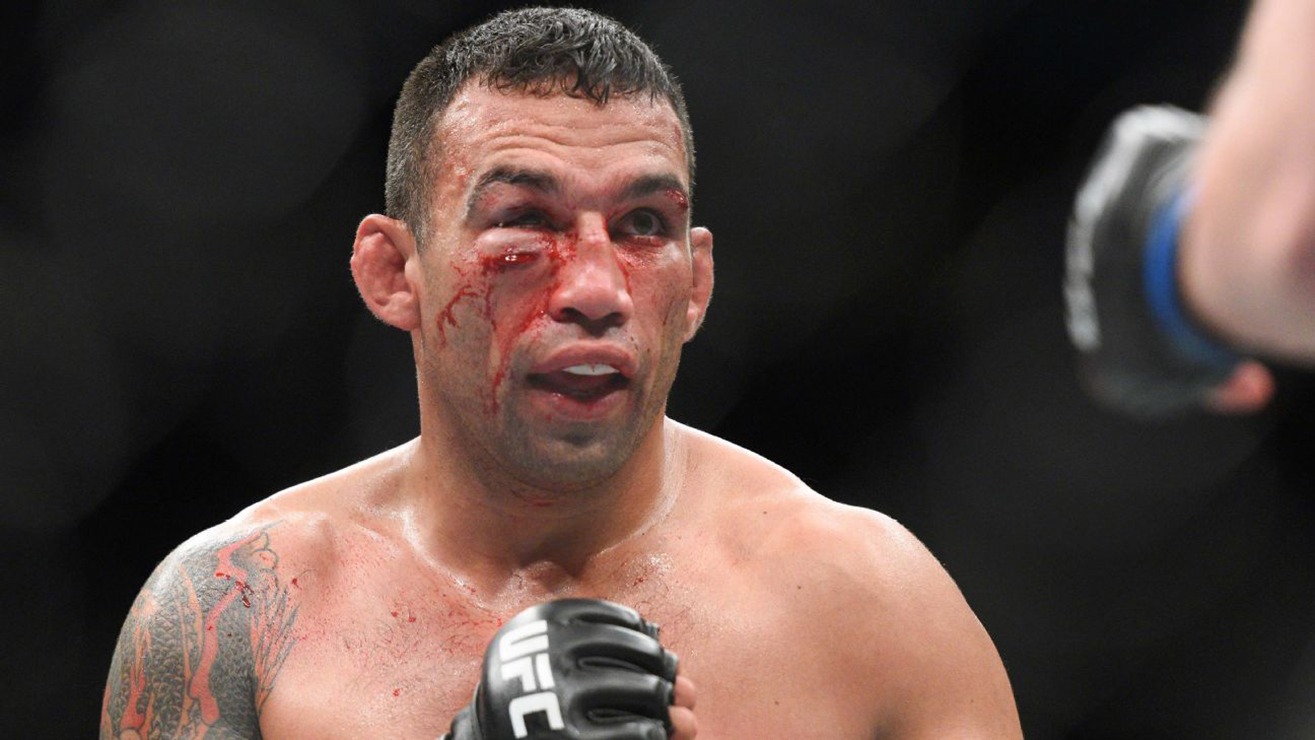 After Tested Positive On Anabolic Steroids, Fabricio Werdum Won’t Be Able To Fight For The Next Two Years!

Fabricio Werdum was slated for the main event of UFC Fight Night 136, which takes place this Saturday, in Moscow, Russia. His opponent should have been one of the best Russian ground experts, Alexey Oleynik. It might be the showdown of two submission specialists, but Vai Cavalo messed the things up. Mark Hunt will be Oleynik’s opponent instead.

Werdum’s out-of-competition drug test samples were collected on April 25, 2018. He was flagged for potential doping violation by USADA (United States Anti-Doping Agency) soon after. In the first place, Fabricio Werdum claimed it was a misunderstanding. But according to the USADA findings, the case is cleared. Vai Cavalo was tested positive on anabolic steroids trenbolone and epitrenbolone. He won’t fight for the next two years. (via MMAMania.com)

“USADA announced today that UFC® athlete Fabricio Werdum, of Redondo Beach, Calif., has tested positive for a prohibited substance and received a two-year sanction for his anti-doping policy violation. Werdum, 41, tested positive for trenbolone and its metabolite epitrenbolone following an out-of-competition urine test conducted on April 25, 2018. Trenbolone is a non-Specified Substance in the class of Anabolic Agents and prohibited at all times under the UFC Anti-Doping Policy, which has adopted the World Anti-Doping Agency Prohibited List. Werdum’s two-year period of ineligibility, the standard sanction for a first offense involving a non-Specified Substance, began on May 22, 2018, the date his provisional suspension was imposed.”

The former UFC Heavyweight champion had the score of 2-1 in the last three matches. He submitted Walt Harris via armbar at UFC 216 on October 7, 2017. Then he earned unanimous decision victory against Marcin Tybura at UFC Fight Night 121 on November 19, 2017. In his last match at UFC Fight Night 127 on March 17, 2018, he was surprisingly knocked out by Alexander Volkov.

The way things look like now, Fabricio Werdum (23-8-1 MMA, 14-6 UFC) won’t be able to step inside the octagon until May 2020! He is already 41 years old, so this might be a fatal blow to him. What are your thoughts on this? Anderson Silva didn’t lose his faith yet. Should Vai Cavalo follow his steps? After all, Bellator MMA or Golden Boy MMA might offer him a contract if UFC releases him!