Many skulls were fractured and brains were detonated moments ago when Electronic Arts had their keynote speech at the E3 press conference. Aside from the claim that EA Sports MMA will have the most advanced fight engine in videogame history, they also announced a hidden little gem that they’ve been keeping under wraps for nearly a year: EA Live Broadcast. In short, you will be able to create your own fighter, place your face on the fighter and be able to broadcast your fights live while real commentators (Frank Shamrock, Mauro Renallo…etc) comment on your fight in real time. You will also be able to create hype videos (James Toney style) to give to your opponents. EA also announced that you will be able to fight for real prizes including signed memorabilia, EA merchandise…etc.

Yes, it’s a lot to take in and apparently just a little too much for Dana White. Here’s what he said on his Twitter minutes after the EA Sports MMA E3 preview wrapped up.

EA also dropped a new trailer filled with stuff you’ve never seen along with some snazzy pictures to keep you satisfied until October 19th. Bob Sapp for the absolute win. 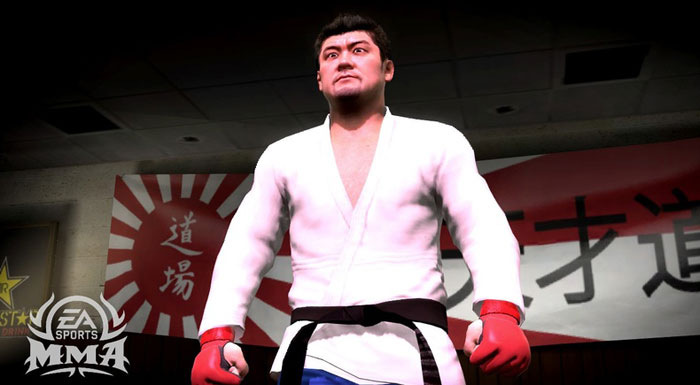 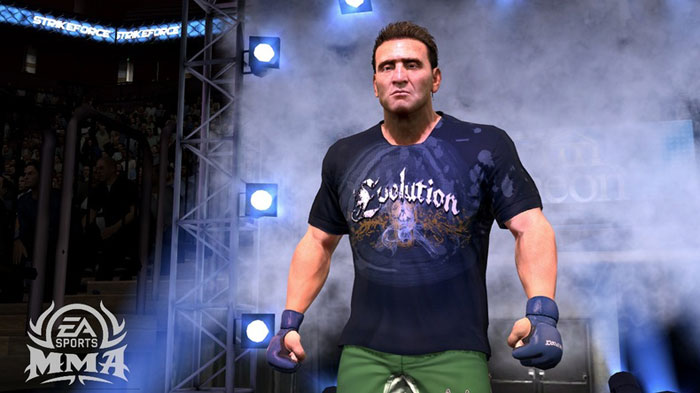 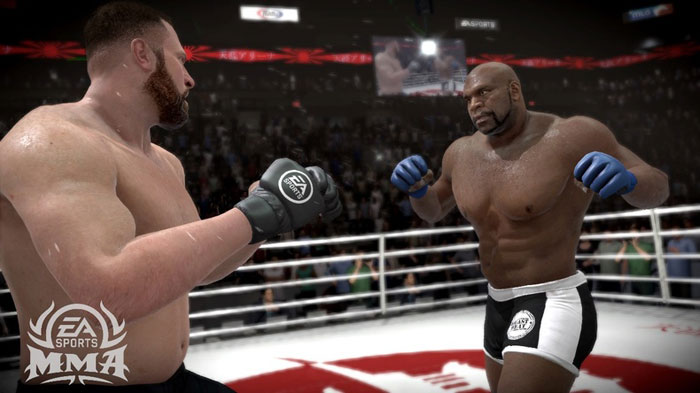 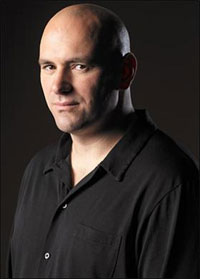 Dana White pulls UFC Live out of Utah due to poor ticket sales
← Read Last Post
Watch Rich Franklin scream in pain as he gets his glove removed
Read Next Post →
Click here to cancel reply.