Per Dana White, Israel Adesanya’s Next Fight Will Be For The Light Heavyweight Belt Against Jan Blachowicz

Dana White explained that the UFC is now willing to let Israel Adesanya move up in weight to face Jan Blachowicz. 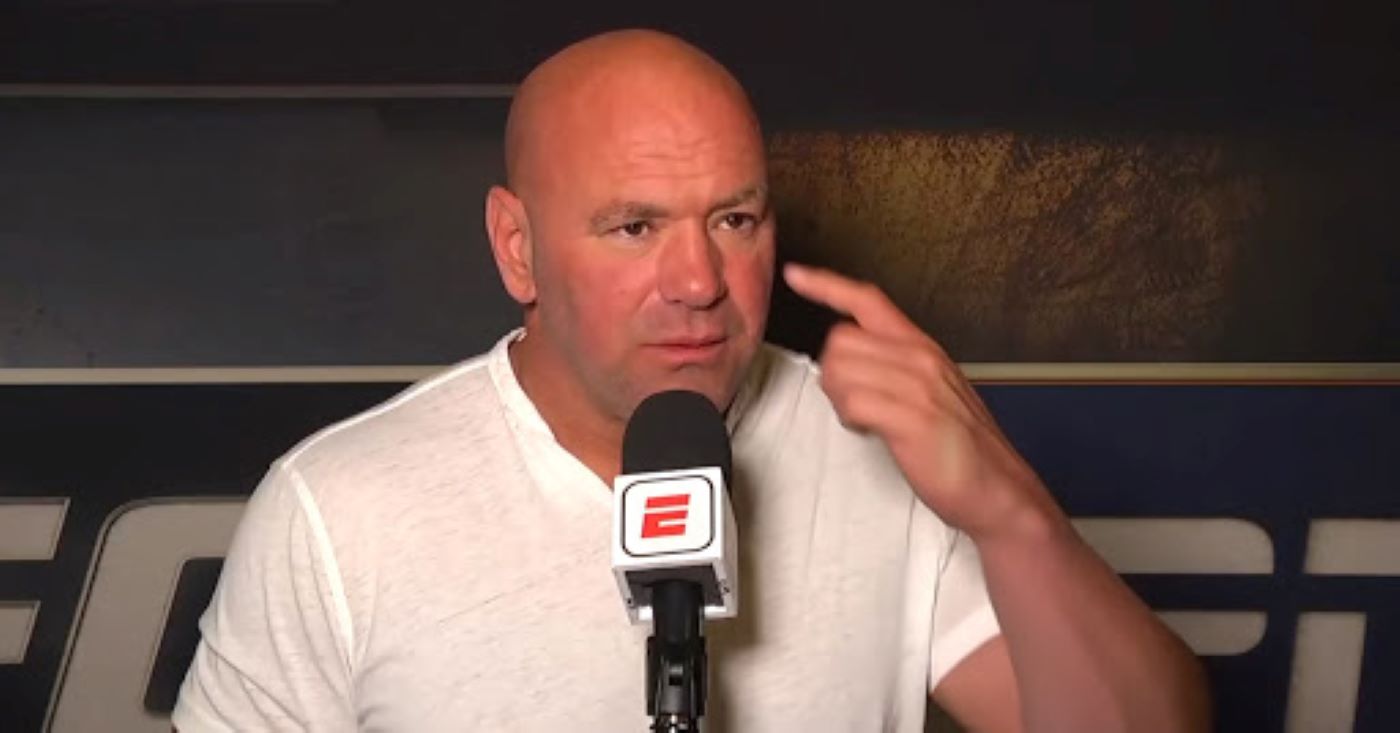 UFC President Dana White talked to the media following UFC Vegas 12. During the post-fight presser, White addressed multiple fight rumors and confirmed that Israel Adesanya would be fighting for the light heavyweight title in his next fight.

White was asked about Adesanya’s future and the UFC’s decision to let him move up in weight.

“When the fight was over on fight Island (UFC 254), the last fight, I was like, I’m going to have to sit down with this kid and convice him on why he needs to fight Whittaker.” White said, “Whittaker comes out and says he doesn’t want to fight him? Craziest sh*t I’ve ever seen. So there’s no arguing with Israel now. I thought Whittaker deserved the shot and Whittaker doesn’t want it so we’ll let him do it.(Fight Blachowicz)”

Robert Whittaker fresh off his win over Jared Cannonier at UFC 254, talked about his statement with ESPN’s Ariel Helwani. Whittaker says that he won’t campaign for a title shot because he knows it will happen at some point and he’s more focused on his future baby.

Adesanya had already mentioned the possibility of moving up. Most people assumed it would be to fight Jon Jones but, even with Jan Blachowicz as the champion, his interest in the light heavyweight title hasn’t vanished. On the other hand, Blachowicz welcomes Adesanya’s challenge and would also like to face him at 205lbs.

Israel Adesanya On Kevin Holland Trash Talking Him: 'My Fans Are Crazy'
Read Next Post →
Click here to cancel reply.