Conor McGregor Has Exhibition Boxing Match Ahead Of UFC 246 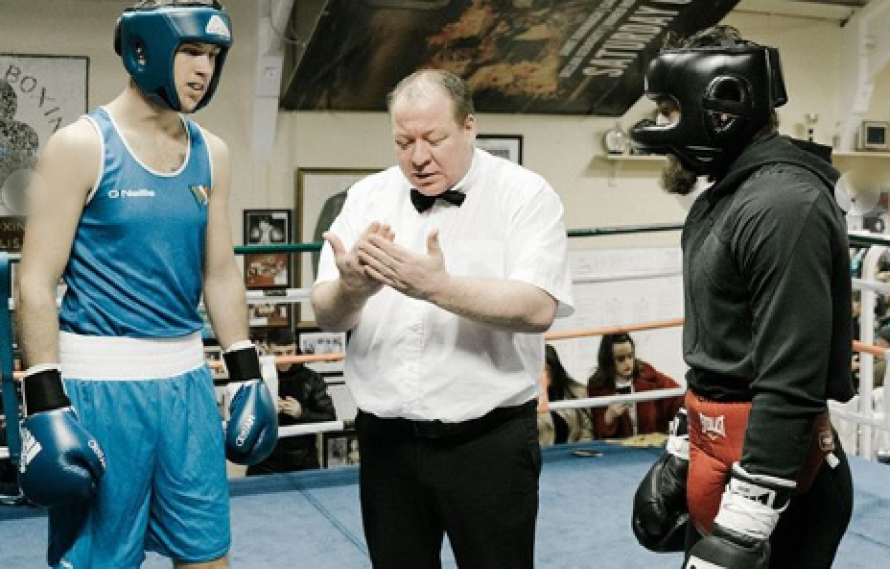 Conor McGregor Has Boxing Match Ahead Of UFC Return

Conor McGregor is set to return to action in just under four weeks. In order to prepare for that, he decided to do some exhibition boxing.

McGregor will be making his first appearance inside the cage in some time, at UFC 246. He will be taking on Donald “Cowboy” Cerrone, in his first fight since losing to Khabib in November of 2018. Subsequently, his return fight is expected to be exciting, with both men being primarily stand up fighters.

It would seem that McGregor is getting ready for a stand up war, as he trains for this bout. According to a post to his Instagram, Conor decided to get some boxing rounds in, during an exhibition match. Standing across from him in the ring, was John Joe Nevin, an undefeated pro, and Olympic silver meadlist. The pair squared off at the Crumlin B.C Christmas Show, at McGregor’s old gym.

“Great exhibition bout at the Crumlin B.C Christmas show against John Joe Nevin. Big lad IS JOHN JOE, THANK YOU FOR THE ROUNDS!”

It is unclear what happened in the match, as the clip is only around 30 seconds. However, it appears that Conor McGregor was able to sting Nevin with a hard left straight. Although this is not the first time he has taken a smoker at this gym, prior to this he had no fights lined up.

All things considered, it is good to see Conor McGregor appearing to take this comeback seriously. Reports were that he was a new man this time around, and things like this seem to be evidence of this fact.