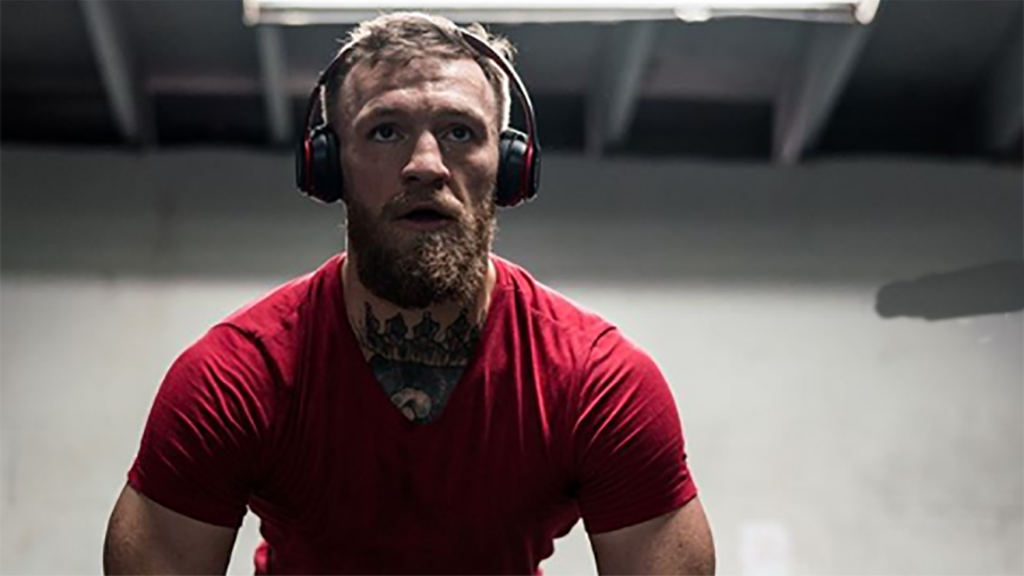 Conor McGregor visited his old Crumlin Boxing club on Friday, where he faced Michael McGrane in a boxing fight. The match ended in a draw.

According to the Irish outlet SportsJoe.ie, it was reported that a UFC cash cow competed on Crumlin BC Good Friday card.

The Crumlin Boxing Club hosts the event every year to raise funds for athletes and facility. This year, “The Notorious” closed out the boxing fight card.

Interestingly, McGregor’s participation wasn’t advertised, because McGrane’s opponent was written as “A. Another” before the start of the competition.

Look at the entrance video. It was a warm welcome for Conor McGregor.

Here are the details from an exhibition bout. There were few solid punch exchanges.

After the lovely bout, both hands were raised, and the match ended up in a draw.

Only two days before the fight, the former UFC two-division champion Conor McGregor appeared at Crumlin Boxing Club in Dublin, where he took part in a training session with club members.

What are your thoughts on McGregor’s boxing skills?