Check out Gina Carano and Antonio Banderas on set in ‘Knockout’

Gina Carano on the set of Steven Soderbergh’s new spy-thriller film ‘Knockout’ just makes you want throw your monitor through your window and walk out of your cubicle. Granted, if you’re in a cublcle, your only option would be to throw your monitor at that dude across from you that plays his music way too loud.

Carano was inspired to train in MMA by drinking a 40oz of Olde English. Story goes that her and her ex-boyfriend were sitting in his parents house throwing back 40 ounces of Olde English and her boyfriend was talking to his dad about MMA and telling him he could do it. His dad said it would be impossible for him to do anything with a 40oz in his hand (which is not true, I’ve stolen golf carts and nearly saved the world with a 40oz in my hand). So he put it down, started training and stopped drinking for an entire year. Apparently he’s an instructor somewhere and will regret the day he broke up with her for the rest of his life.

After seeing her boyfriend train, Gina was somewhat inspired to do the same thing. Gina says she really got into the sport after a Thai Master called her ‘fat’. If I ever called my ex-girlfriend fat, it would have probably resulted in a stainless steel wok slammed against my head (it’s happened before). Apparently when you’re a Thai master, you can call a chick anything and get away with it. Maybe ‘fat’ in Thai means ‘You’re a hot chick and need to train in MMA’.

Check out these pictures of Gina Carano on set doing spy-like things. [Source] 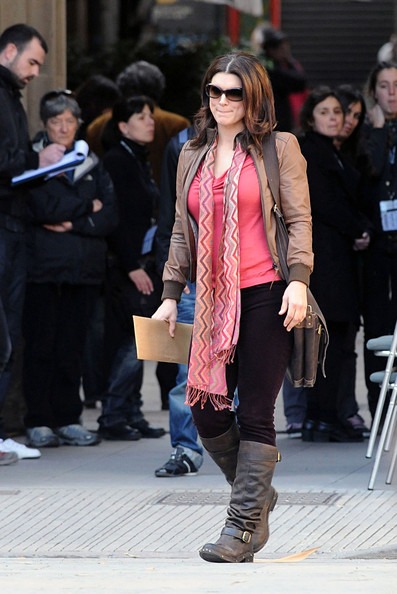 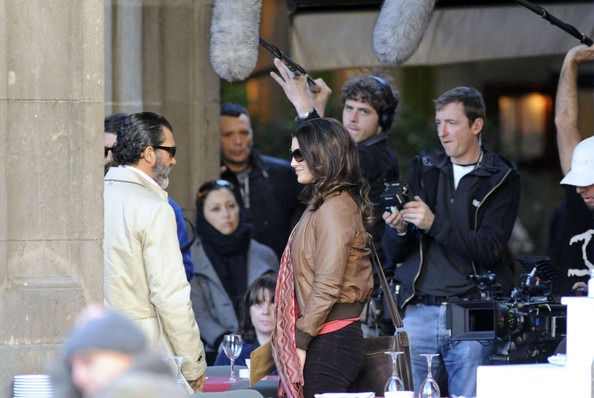 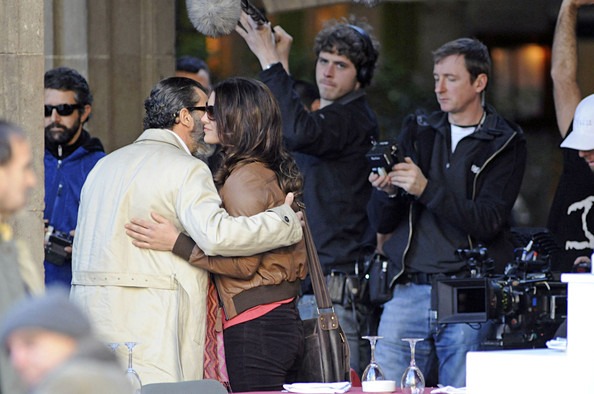 Shane Carwin is here to set all you busters straight
Read Next Post →
Click here to cancel reply.