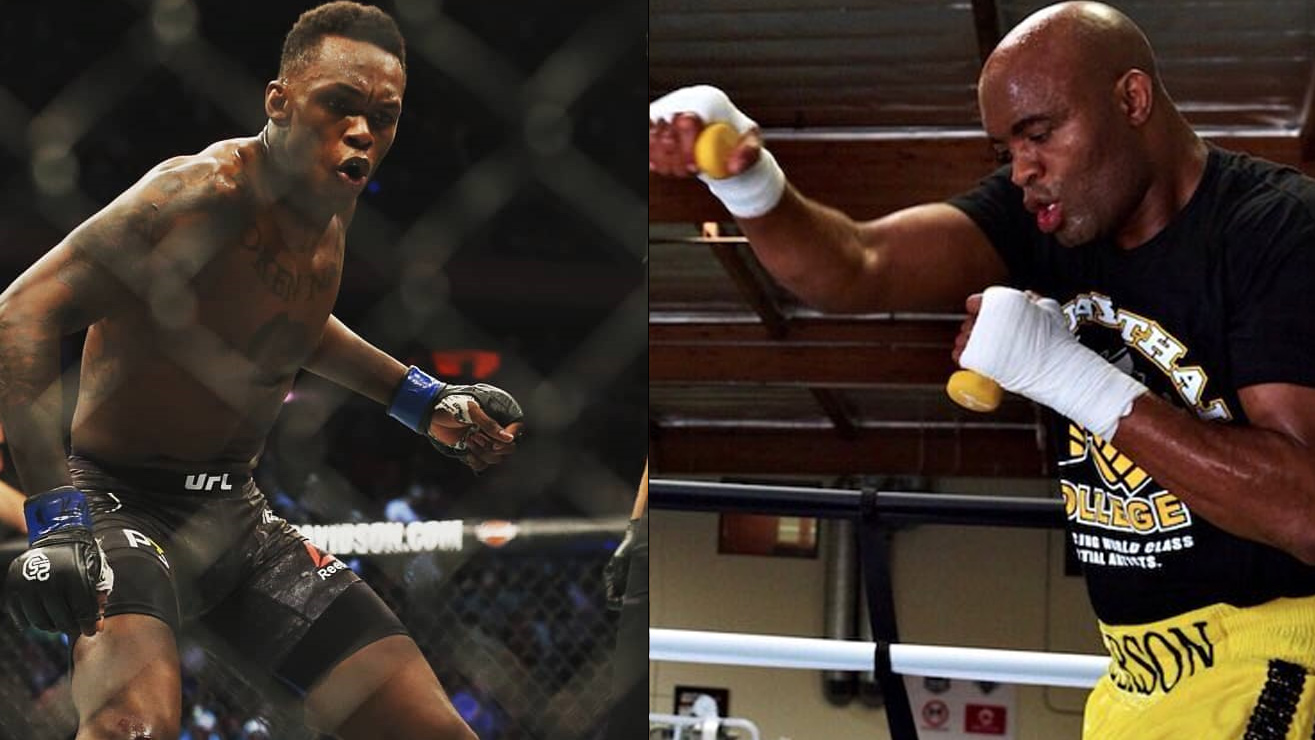 Breaking: Anderson Silva vs. Israel Adesanya headed to UFC 234 on Feb. 9 in Melbourne. Ohhhhh. My. Story coming to @ESPN. pic.twitter.com/8GG8iRqZvw

Adesanya (15-0) is coming off an impressive first-round knock out win over Derek Brunson in the first round at UFC 230 earlier this month at Madison Square Garden and extended his undefeated record to 15-0 with 4-0 in the UFC. Before that the 29-year-old ‘The Last Stylebender’ won over Brad Tavares via a unanimous decision in July.

Anderson Silva 43, hadn’t competed inside the Octagon since February of 2017 when he scored a somewhat controversial decision win over Derek Brunson at UFC 208. He pulled out of his fight against Kelvin Gastelum last November at UFC Shanghai after flunking the USADA drug test. A positive drug test was due to methyltestosterone metabolites and hydrochlorothiazide that found in his system.

Silva ends up getting a reduced suspension after it was revealed that he had consumed contaminated supplements. He recently completed his USADA suspension. Back in 2015, ‘The Spider’s’ win over Nick Diaz was overturned to no contest after testing positive for multiple substances.

UFC 234 is set to take place on February 9 in Melbourne, Australia. The event is headlined by a middleweight title showdown between division champion Robert Whittaker and surging contender Kelvin Gastelum.