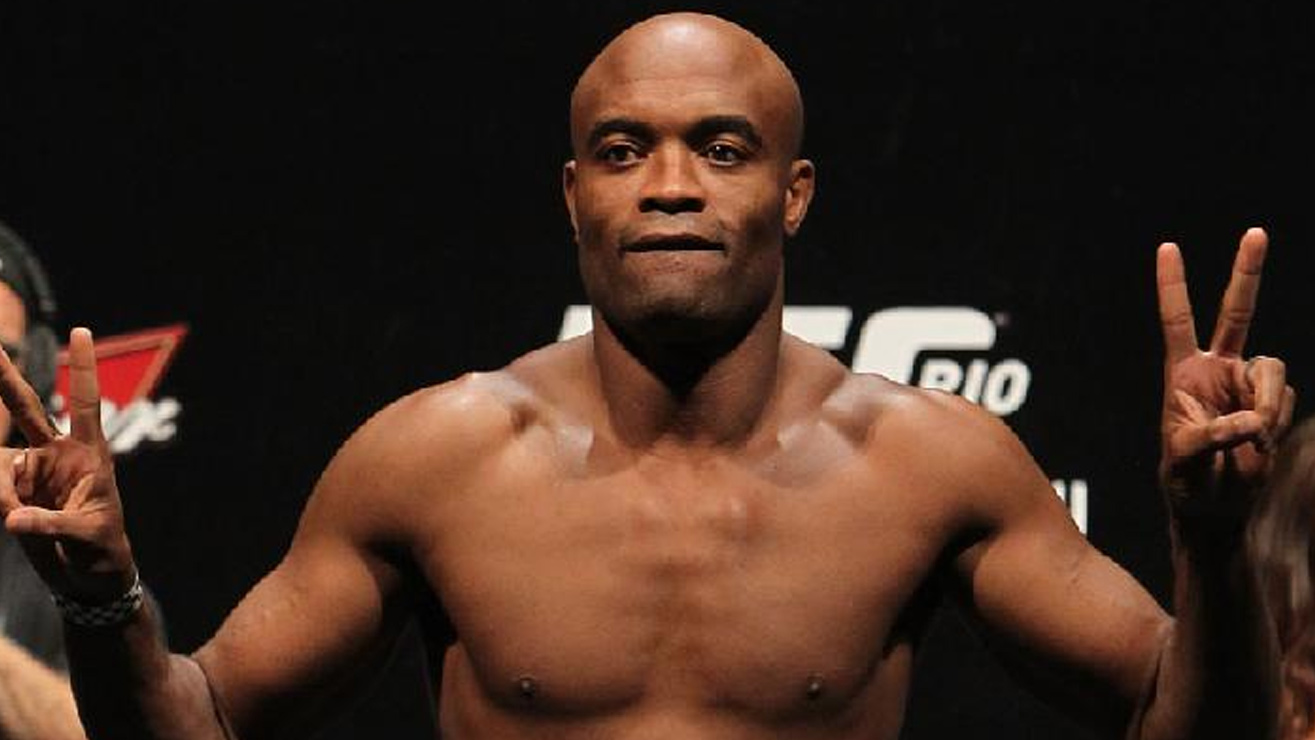 The former UFC Light Heavyweight champion, Anderson Silva, has reached a deal with USADA (United States Anti-Doping Agency). The contaminated supplement affair is over, and he will be able to return to the Octagon in November.

Anderson Silva had a hard time ahead of the fight with Kelvin Gastelum at UFC Shangai. This was the second time The Spider was popped for banned substances. It happened for the first time when he faced Nick Diaz at UFC 183 when the result was overturned to no contest.

Despite the performance-enhancing drug were present, Silva claimed that he is innocent. He also said the positive results came from tainted supplements, which could only reduce the sentence. Spider claims he knew from the bottom of his heart that he did nothing wrong. (via MMAMania.com)

“I am vindicated,” Silva said in a prepared statement (via Ariel Helwani). “The past nine months have been extremely difficult. I felt like my career and everything I had worked so hard for was dying and my future was hanging in the balance.”
“I knew in my heart that I had done nothing wrong and fully cooperated with USADA during their inquiry to prove it,” Silva continued. “Today I have a renewed energy. My legacy is restored. I can focus on getting back into the ring and the next chapter of my life after fighting.”

Anderson Silva (34-8, 1 NC MMA) didn’t fight since his controversial split decision versus Derek Brunson at UFC 208 pay-per-view (PPV) event in 2017. Despite Spider is 43 years old now, he still doesn’t give up. But he has to cut a lot of weight if he wants to return successfully to middleweight division again and parry so many angry rivals.

What do you think, was Silva lucky this time? Give us your thoughts!