America to Face Japan in Giant Robot Battle This Summer

No, you’re not having a childhood flashback about an intense Zord battle on Power Rangers. This is real. In just a few short months, we could be witnessing an international robot battle between two, actual damn Mechs.

It all started a year ago when the American company MegaBots decided to challenge Japan’s Suidobashi Heavy Industry to a robot battle. The date of the metal war and potential end of the human race? June 2016. 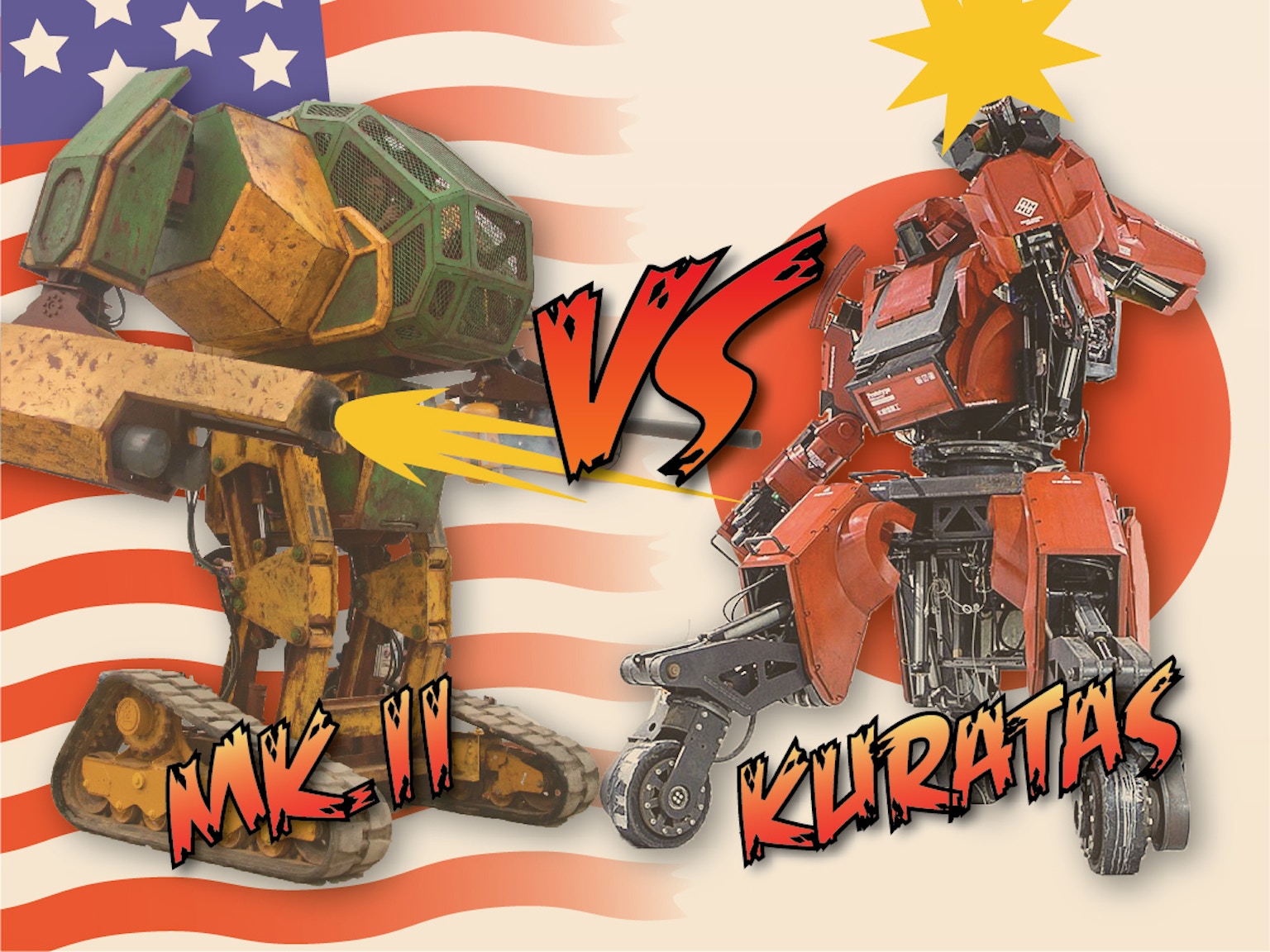 Suidobashi was like, oh, cool story bro and accepted the challenge but not without talking some trash and also raising the stakes. Anyone can make a huge version of a BattleBots, but we need to add melee combat!

“Just building something huge and sticking guns on it. It’s Super American … If we’re going to win this, I want to punch them, to scrap and knock them down to do it.” — Kogoro Kurata

Our hometown heroes the MegaBots agreed and immediately took to Kickstarter to raise money for upgrades. They were successful and updated it for the backers as early as last month.

Can we do this? Will this actually frickin’ happen? Does USA even have a chance at winning? I mean, Japan is pretty much the birthplace of giant robots. Just watch this Japanese Natalie Portman demonstrate how to shoot the guns to Suidobashi’s Kuratas robot with her smile.

Watch the original MegaBots challenge video below and prepare for two other giants to go to battle tonight at UFC Brisbane.