The Resident Evil remake is getting remade

FacebookTwitterFlipboardRedditWhatsAppLinkedIn
The last couple of Resident Evil games have been…not good. There was a brief glimmer of hope for Resident Evil 6 because 2 and 4 were great, so maybe the even numbers were the keys to success. They weren’t. Resident Evil 6 was the worst installment in the series because of a franchise identity crisis where it couldn’t decide just what kind of game it was trying to be.

News broke early this morning that Capcom will be re-releasing the re-release of the original Resident Evil. Basically, it’s the 2002 remake for Gamecube (which actually wasn’t bad), but it’s being given the HD treatment, and will be released in early 2015 for Playstation 3, Playstation 4, Xbox 360, Xbox One, and PC in Japan. No word on when/if the game will be released in North America.

Capcom promises that the game will play exactly like the original (not the original original, but the remake original). As exciting as that is to hear, and possible cleanse our palates of Resident Evil 5 and 6, thankfully they are including both the original control scheme and newer controls. No word on how much the new control scheme will resemble its 4-6 incarnation, but it looks like it will just make Chris and Jill control less like tanks, not turn the original champion of survivor horror into a frenzied cover-shooter.
Check out some of the screenshots below, courtesy of Famitsu. 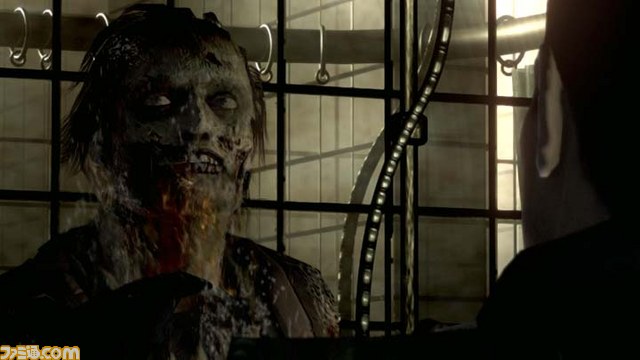 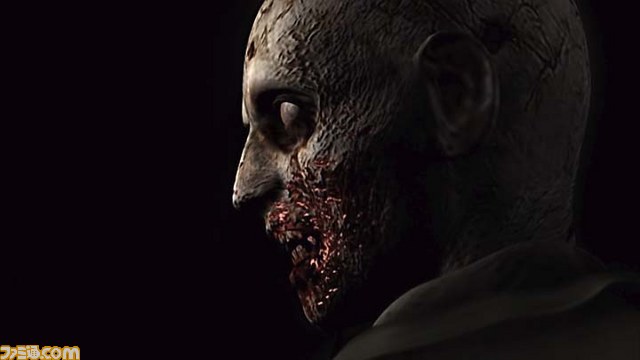 Sholler-Cam: The only way to watch the brawl between Bones and DC
Read Next Post →
Click here to cancel reply.