The big red MiddleEasy monster just checked out the stacked MTKGlobal boxing fight night at Belfast. Overall it was a pretty sick card from top to bottom with hometown Belfast hero; Ryan Burnett engaging in a six round war of attrition with Philippine power-house Jelbirt Gomera.  Burnett went on to finish the fight in the sixth round by TKO, landing a crushing liver shot just two minutes into the round that set the crowd ablaze. The victory was monumental for Burnett as he really needed to put on a strong performance and make a statement after losing in his last outing to the four time world champion; Nonito Donaire in November.  Despite the previous loss and injuries, Burnett looked as on point as ever, reputably attacking and jabbing Jelbirt to death, with almost every opportunity that arose.

In the co-main event of the evening, Belfast’s Marco McCullough rose to the occasion by landing a super-charged thunderous right hand to shut the lights on Declan Geraghty in the third round. I was working as photographer, and was about six feet away from the punch and the sound of that strike crushing against Geraghty’s flesh will haunt me for some time.

It’s worth noting that the entire card delivered non-stop action, a few personal highlights were Dee Sullivan VS Pawel Strykowski, it was essentially a big unit slug fest with neither dude having even an ounce of ‘quit’ in them. Lewis Crocker, another Belfast born boxer put on a fun showing too, he almost got an early finish but ended up getting into a back and forth brawl with his opponent Jumanne Camero, Lewis went on to win a decision in a thriller of a six rounder.

So… In conclusion, if MTK ever bring an event to your hometown, you really need to check them out, I was incredibly entertained from start to finish and so was bascially everyone who bought a ticket. 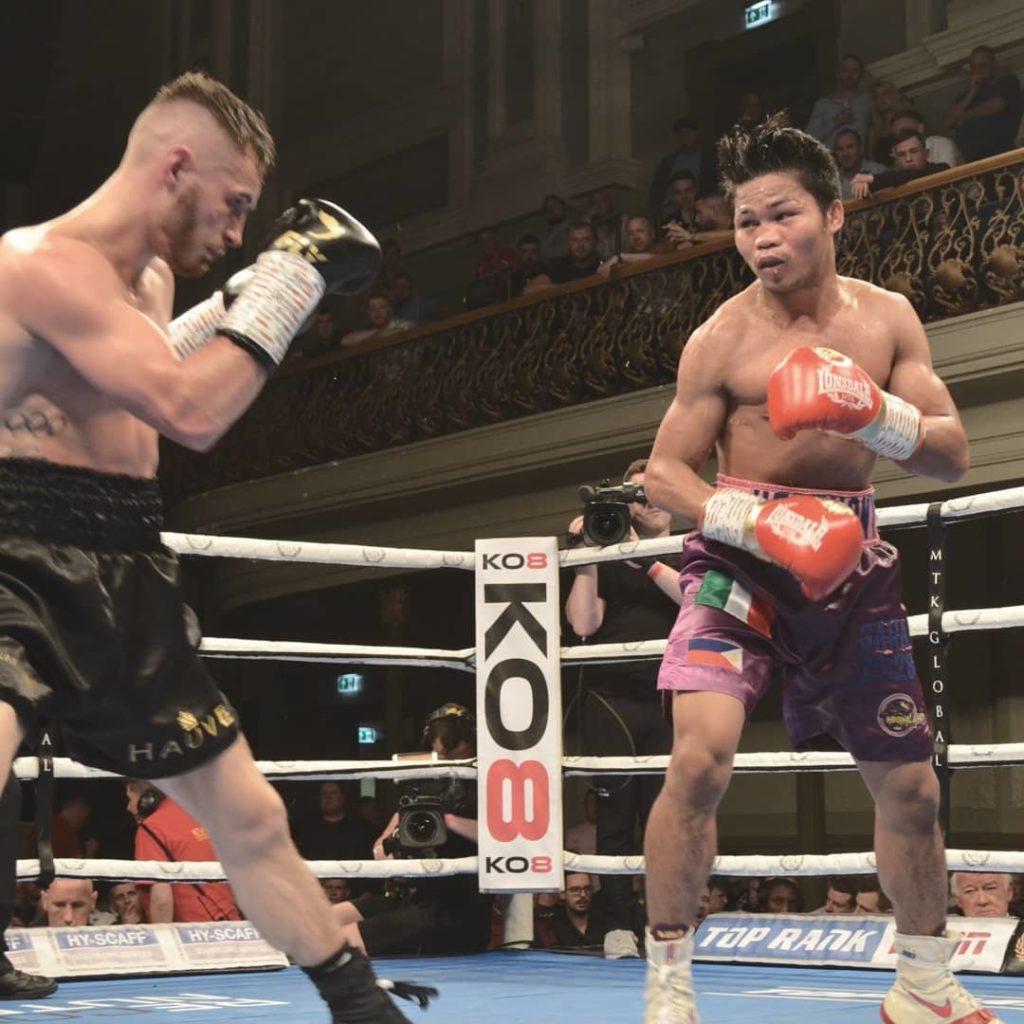 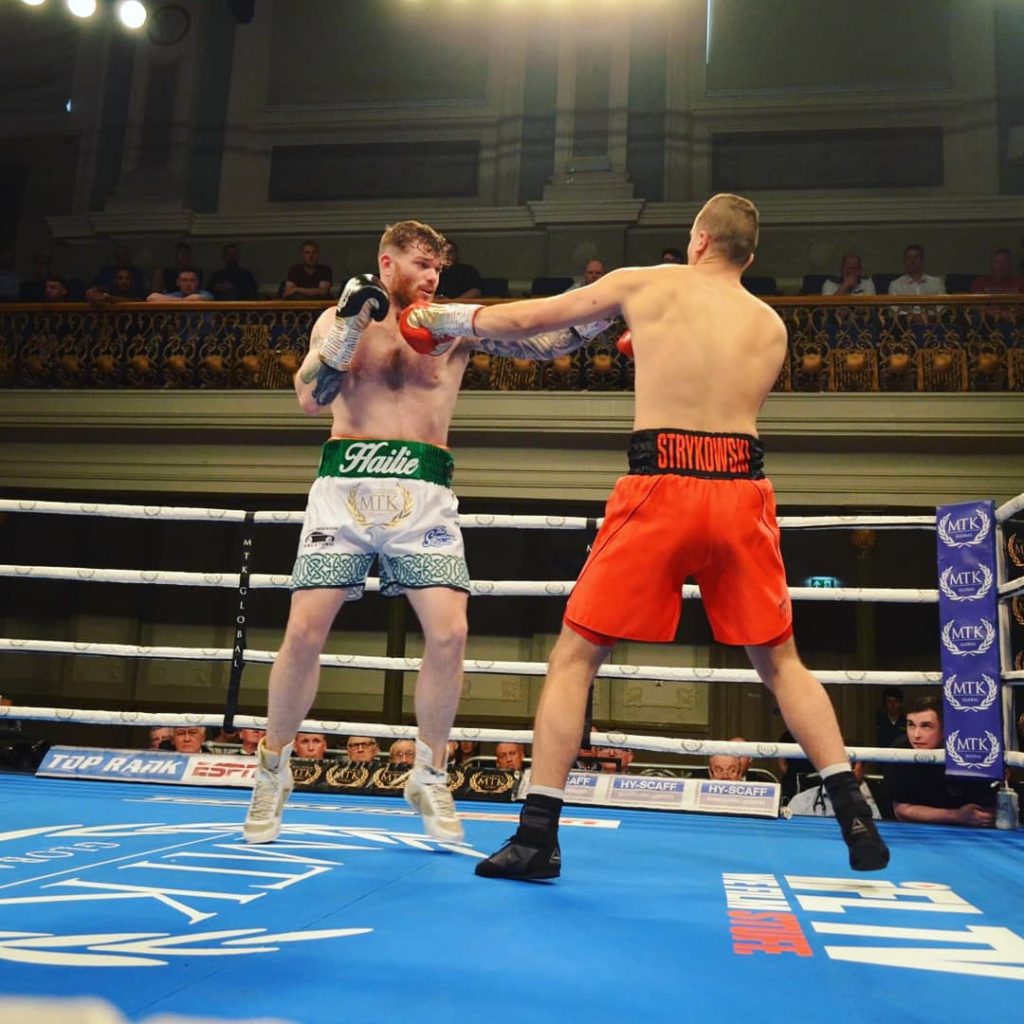 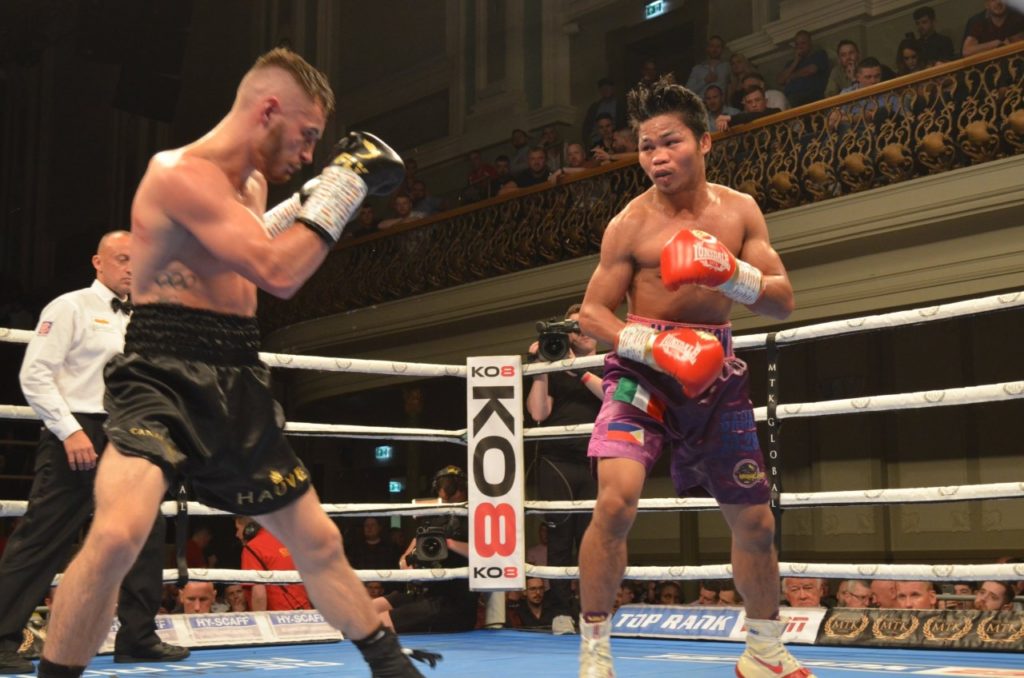 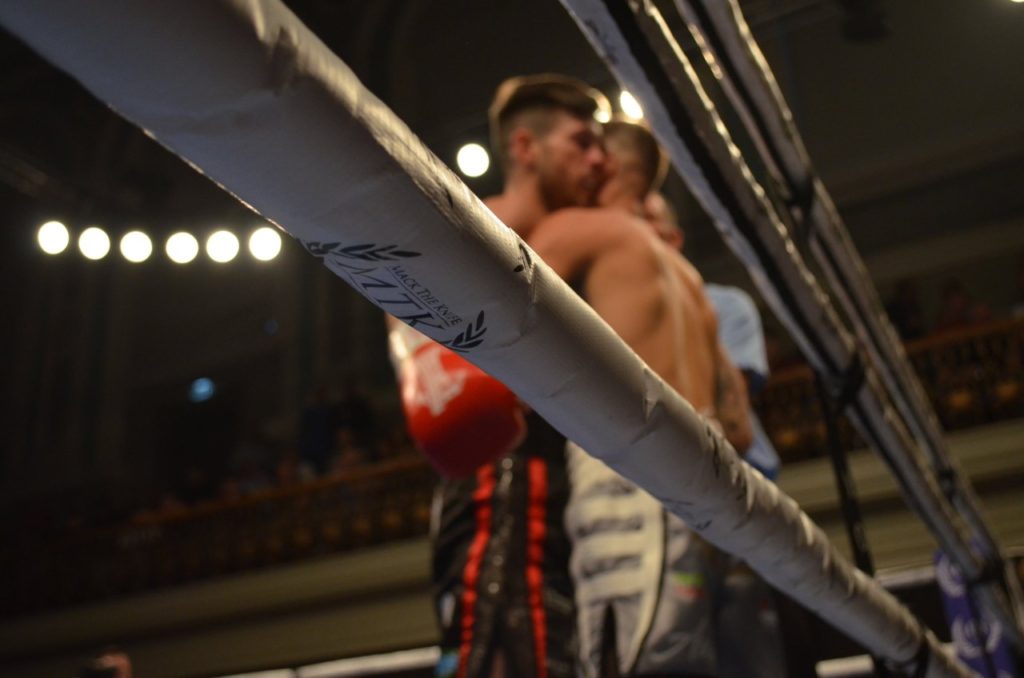 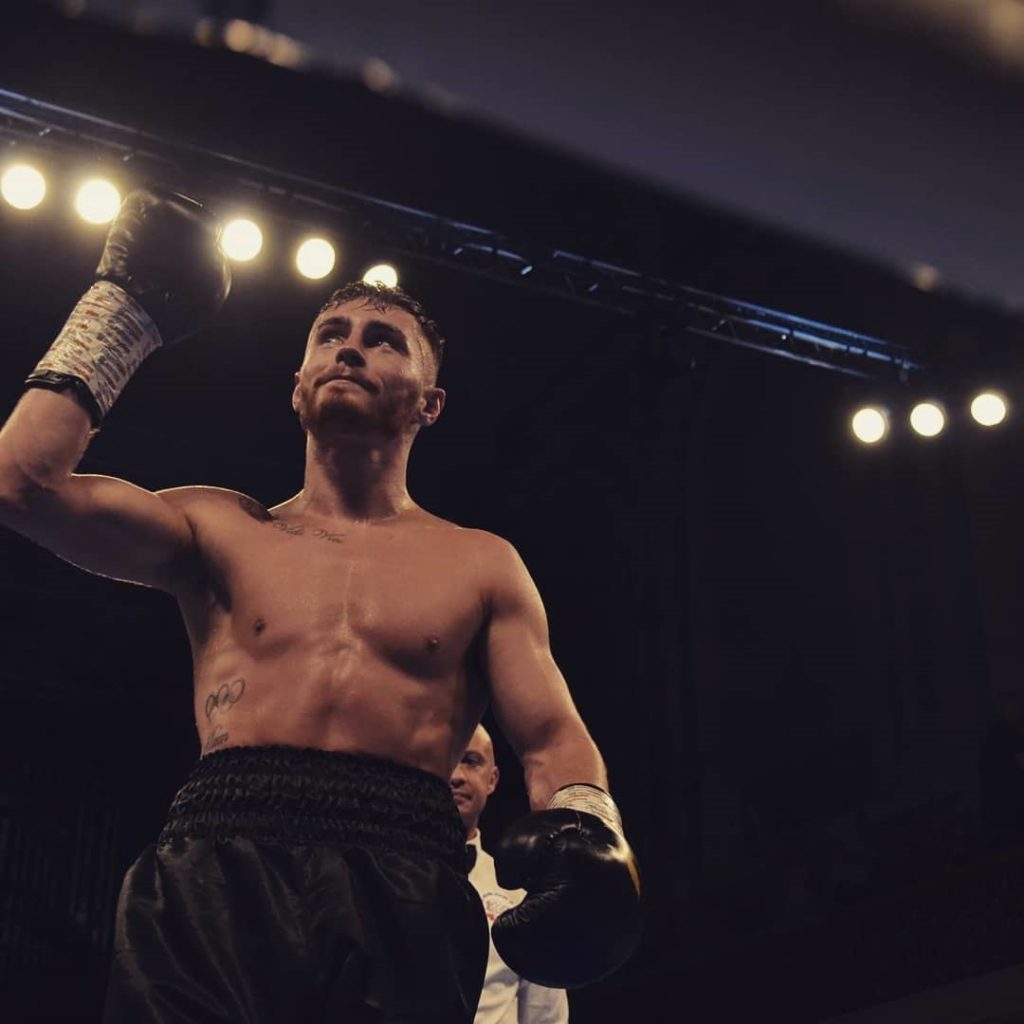 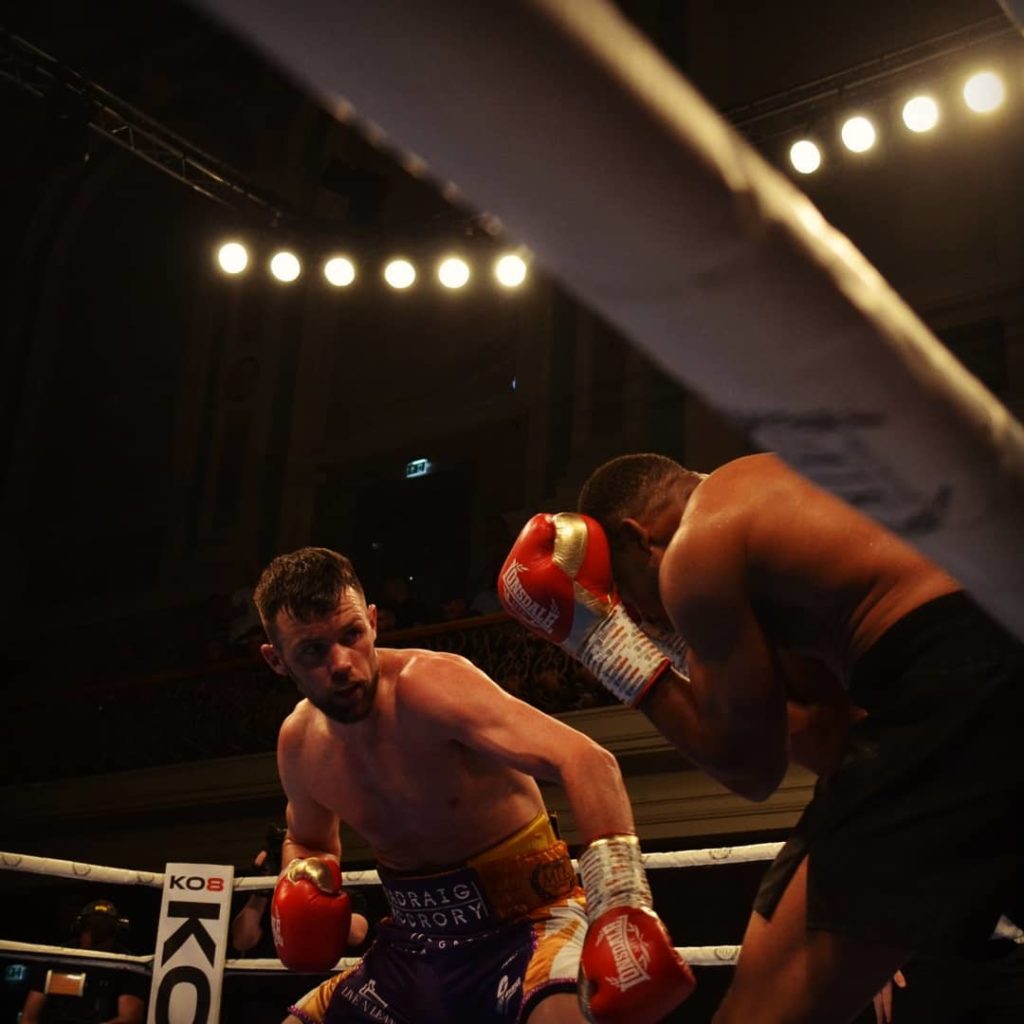 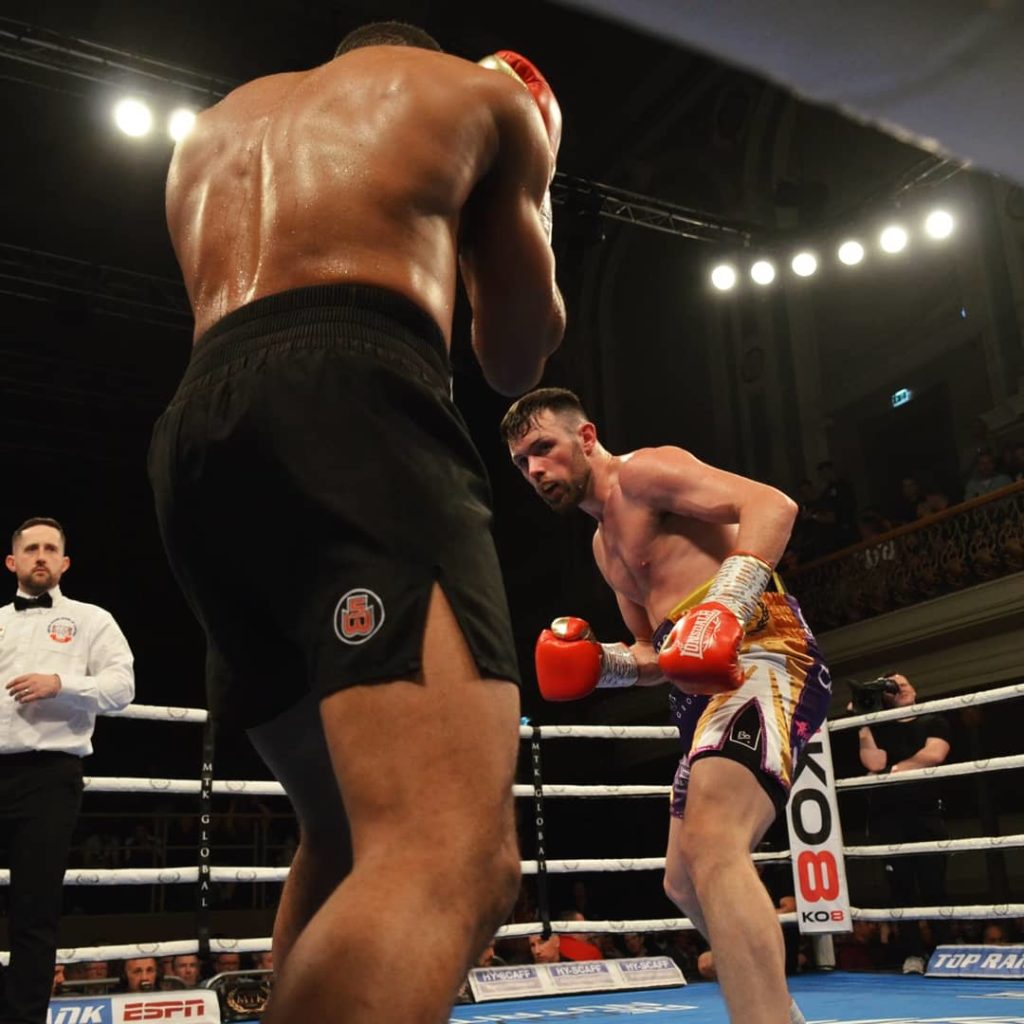 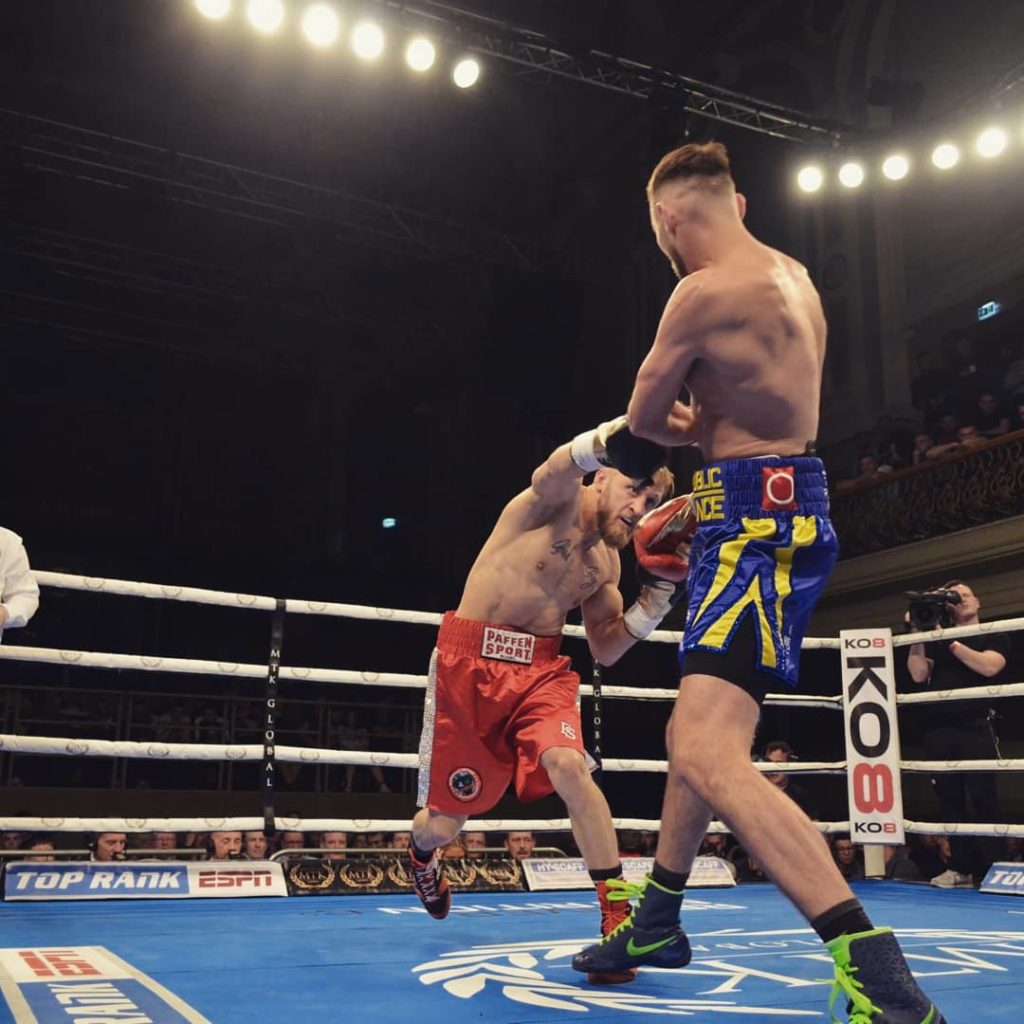 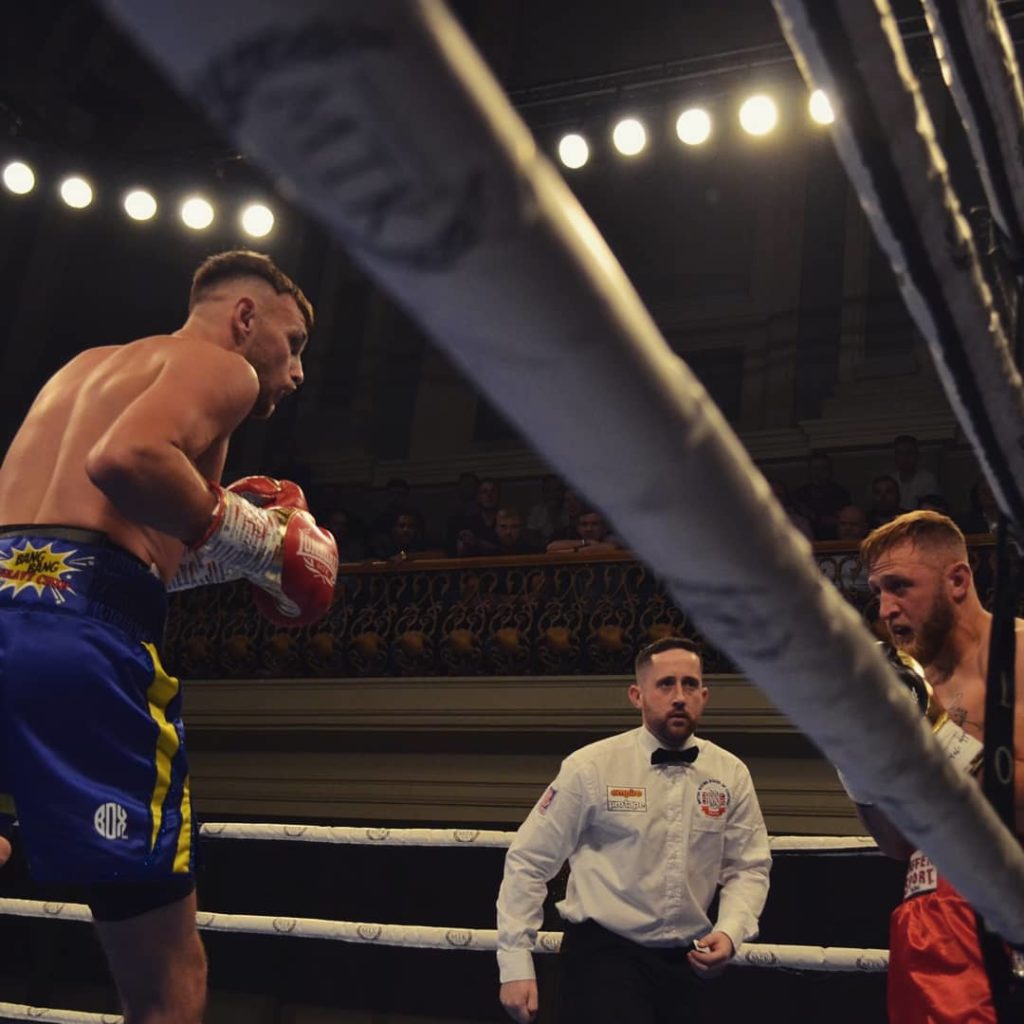 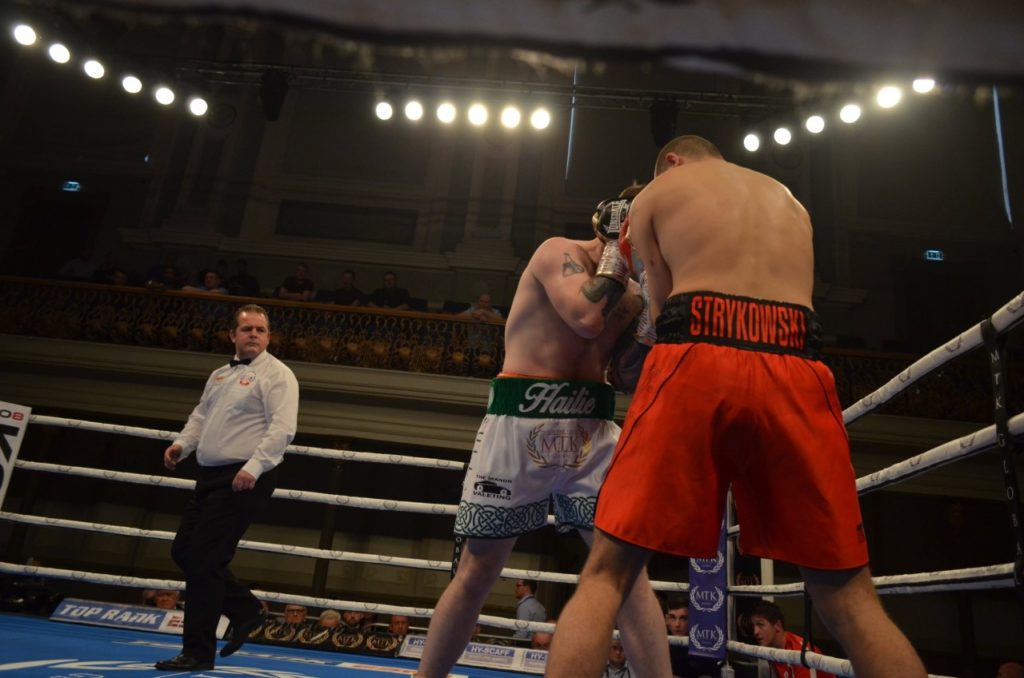 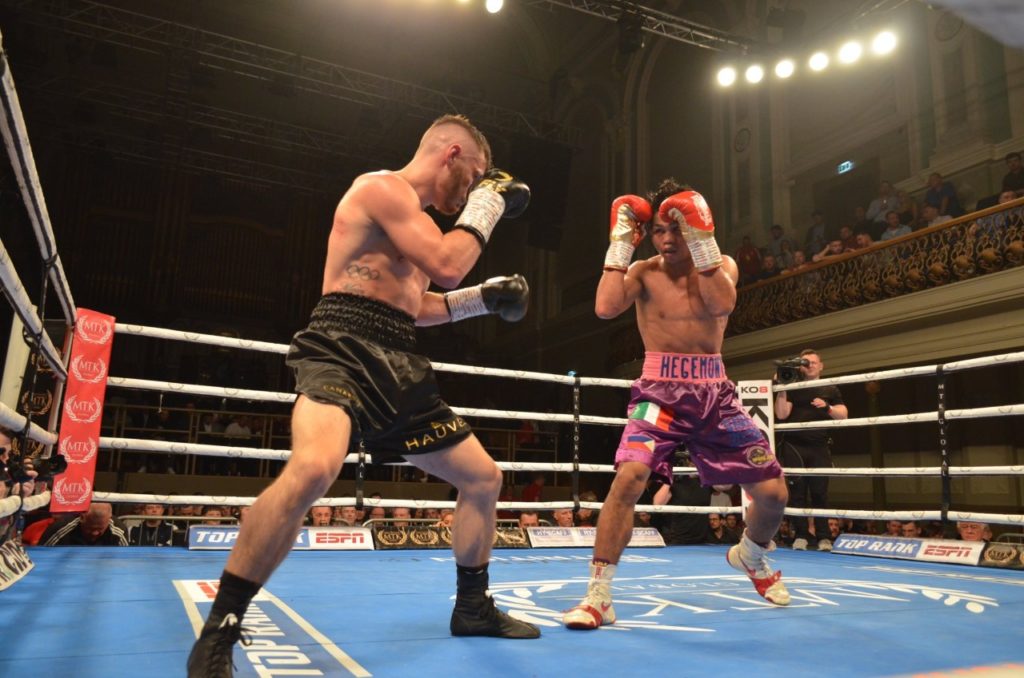 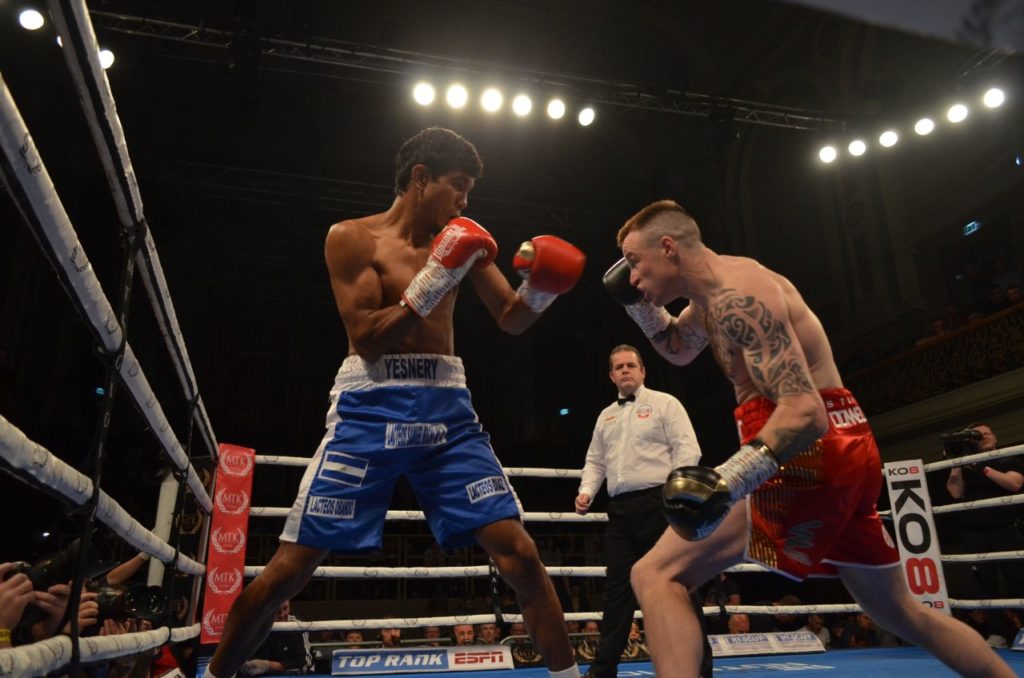 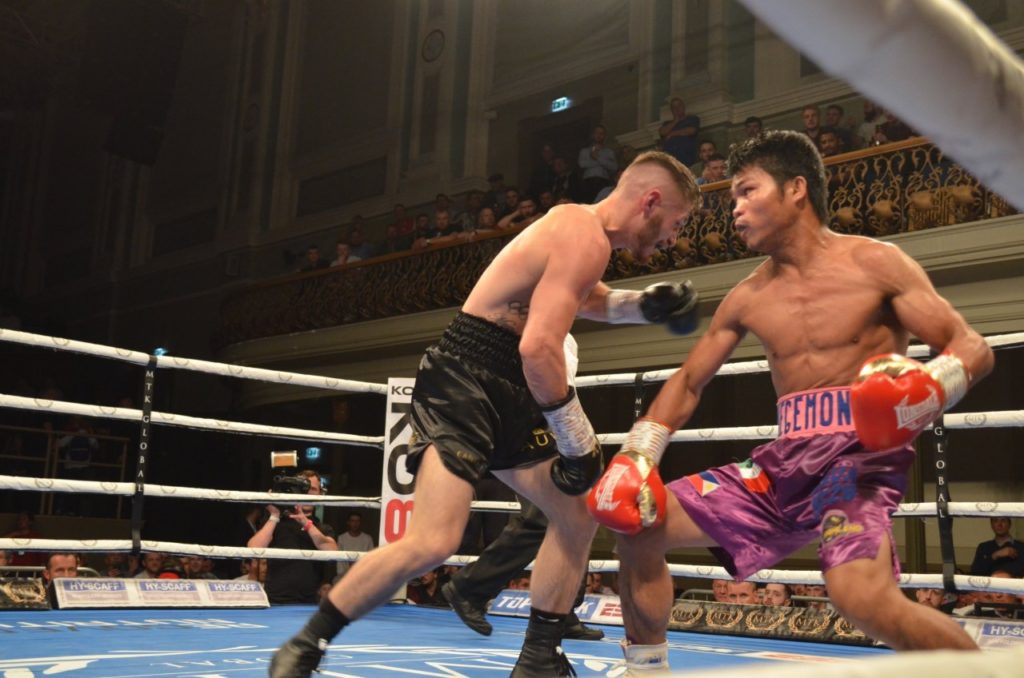