North Korea is a crazy place. At least we think it is, because they won’t let us see. Although, I’m sure our perception is pretty spot on considering Kim Il-sung is considered a God and still holds the official title of president despite being dead for twenty years and the current leader of the country executed his uncle and all of his direct relatives for “trying to overthrow the state by all sorts of intrigues and despicable methods”. Not only that, but attempting to threaten South Korea with a faxed message means North Korea firmly wear the crazy hat to almost everyone.

In an attempt to show everyone how technologically advanced they are, they recently fired a rocket into orbit and announced they had built a smartphone. Although the actual results of the rocket launch are in doubt and the smartphone was likely made in China, at least they are trying. Now, the official operating system of North Korea, Red Star OS has been updated to version 3 and it looks a lot like OSX. Or if you are familiar with Linux, it looks like a generic Gnome desktop in Red Hat Linux. The previous version was very similar to Windows 7 and both use the KDE desktop management software.

I’m not sure if I’m more blown away by the fact that North Korea has an official operating system, or at the irony that they use Linux, which is by definition completely free, as in pizza and as in speech. You can have a look at the images below and see version 3 of Red Star OS, which really just looks like Linux to me. [Source] 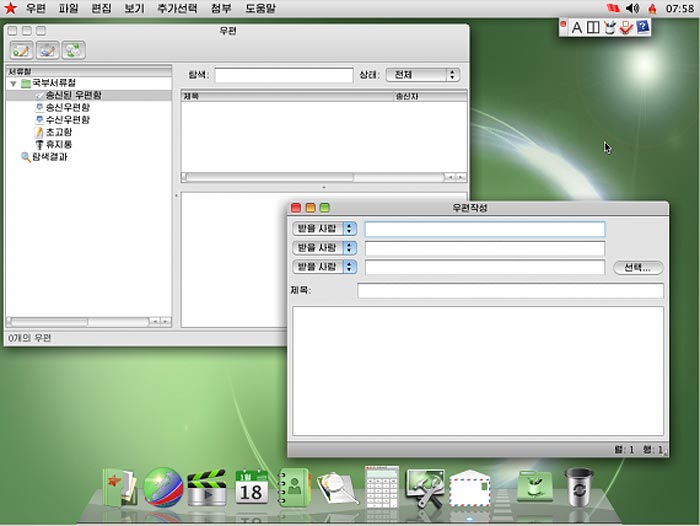 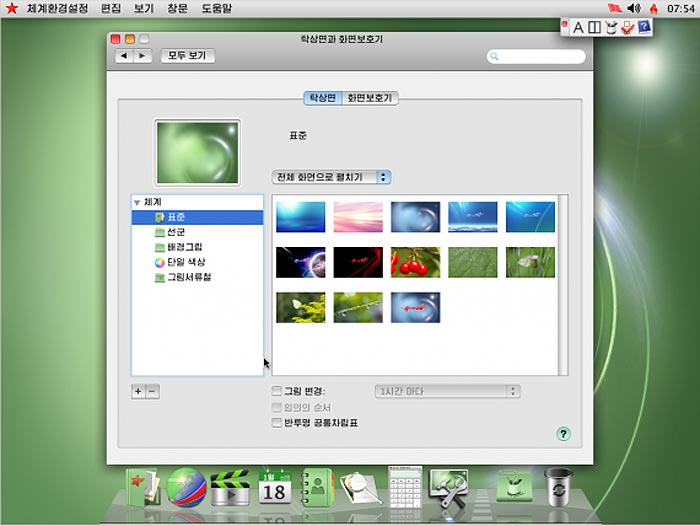 Finally, the fight you've all been waiting for: DMX vs. George Zimmerman
← Read Last Post

Three very important Gina Carano .gifs from Almost Human to get you through your day
Read Next Post →
Click here to cancel reply.