In a recent post on Instagram, Tyron Woodley confirmed that the long anticipated fight between himself and Colby Covington is official. 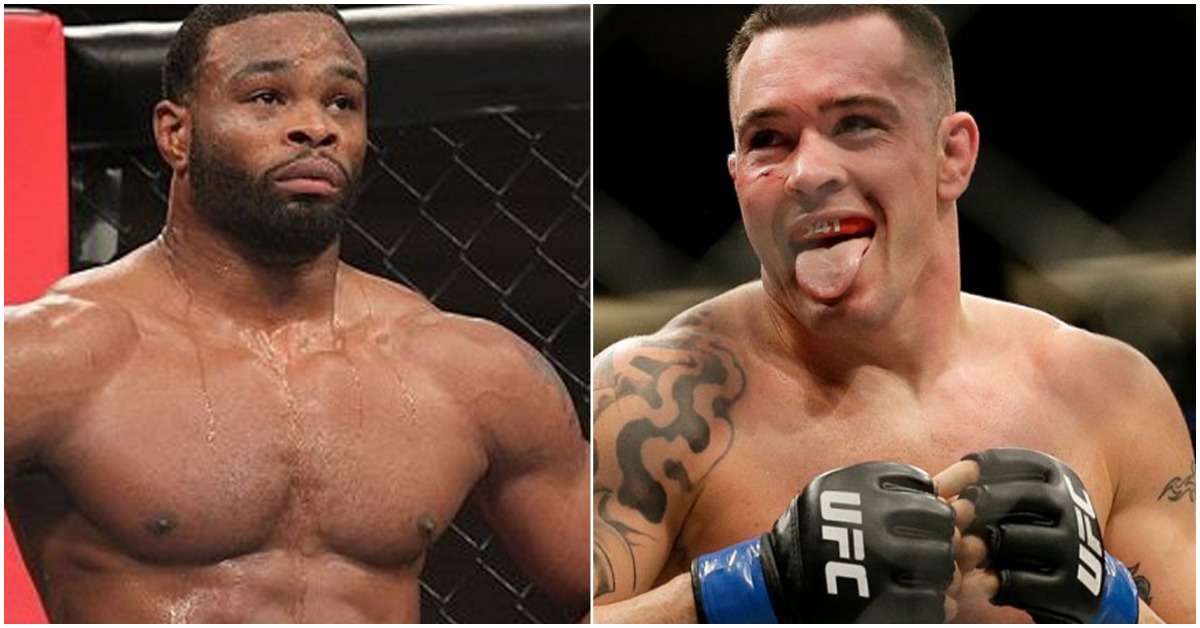 It’s official. The long-heated rivalry between Tyron Woodley and Colby Covington will finally have a chance to be settled. For years, both Woodley and Covington made their disdain for each other public. Additionally, they’ve teased facing each other for just as long. Now, the men will officially square off in the octagon on September 19th of this year.

Both Covington and Woodley have proposed the idea of fighting for so long. However, it never comes to fruition.vThey were allegedly open to the idea of headlining UFC 249 on April 18 after Khabib Nurmagomedov had to pull out of his lightweight title fight with Tony Ferguson.

Woodley went on to state that he had agreed to a fight with his management revealing they were waiting on Covington. In the end, it wasn’t to be as Woodley later announced that Covington turned down a fight for the fifth time.

But now, the matchup is finally official. At least, according to Tyron. Woodley took to social media to announce the fight between himself and Colby.

In the past, there have been numerous occasions where one fighter made claims that the fight was finally made. Only for the fight to fall apart due to failed contract negotiations. However, this time, the news of Colby signing the contact was revealed by UFC President Dana White.

As much as the pair detest each other, it seems like they always have a hurdle to jump over that prevents the fight from happening. However, now would be the best time for the fight to happen.

Both Woodley and Covington are coming off of losses. Additionally, they’ll both have to climb their way up the rankings in order to get another shot against welterweight champion Kamaru Usman, who they’ve both lost to already respectively.

For now, let the trash-talking commence.