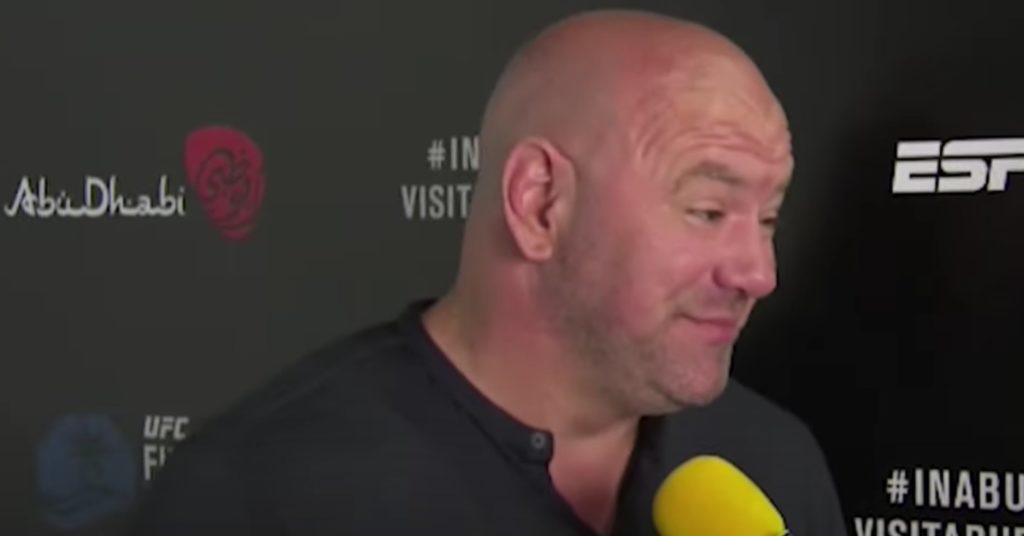 UFC president Dana White believes a super fight between Jon Jones and Israel Adesanya is what should be next for both fighters.

Adesanya is coming off an impressive second-round TKO win over Paulo Costa at UFC 253 this past weekend to defend his middleweight title. Ever since then, he and Jones have been going back-and-forth on social media leading to some personal insults along the way.

With Jones set to move up to heavyweight while Adesanya is already targeting his next title defense against Jared Cannonier, many observers in the combat sports world would instead prefer for them to face each other next.

It’s something Jones has called for as well while Adesanya still plans on cleaning out the middleweight division before facing the former light heavyweight king next year.

As far as White is concerned? It is definitely the fight to make. But it doesn’t depend on what he wants.

“That’s the fight to make, 100 percent,” White told UFC Arabia. “I think that a fight between those two is massive.

“I don’t know. It doesn’t depend on what I want. It depends on what they want to do. Adesanya is the champ. He’s really coming into his own, man. You can tell he knows this is his house and he comes in and acts like it. I think he wants the winner of [Robert] Whittaker and Cannonier, and then we’ll see what happens after that.”

Adesanya has already spoken of competing again before the year is over.

With Whittaker facing Cannonier later this month at UFC 254, there is certainly a possibility that “The Last Stylebender” faces the winner in a potential December date.

If he comes out on top, then we can look ahead to a Jones fight.