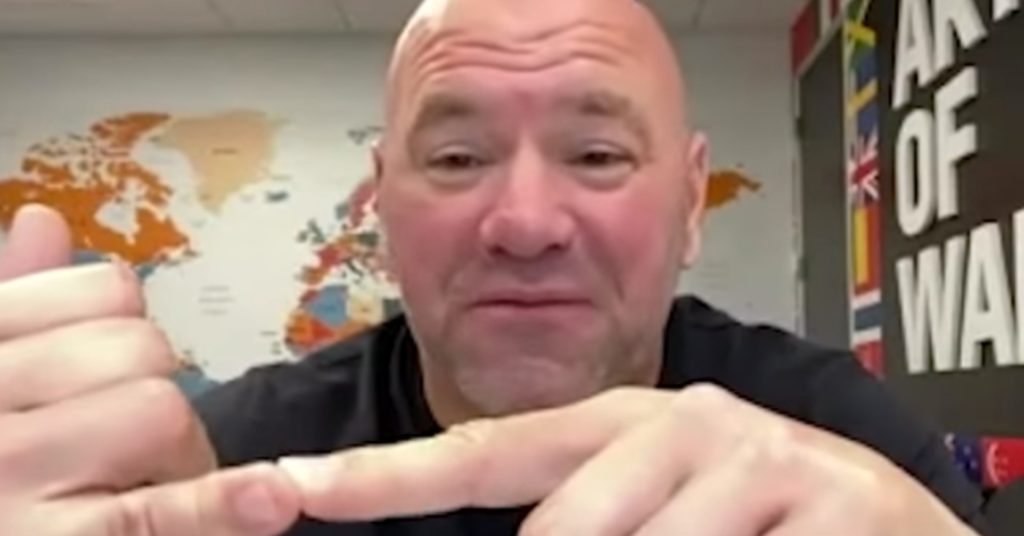 Conor McGregor returns to action at UFC 257 and according to Dana White, fans could be returning as well.

McGregor is set to return to action for the first time in over a year when he takes on Dustin Poirier in the UFC 257 headliner on January 23. Although it’s not official yet, the Irishman reportedly signed a contract as an announcement is all but pending.

As for whether it would take place at the UFC Apex in Las Vegas or Fight Island in Abu Dhabi, it appears to be the latter.

But White is going a step further by not only bringing back International Fight Week, but also the return of fans as well.

“I mean nothing’s for sure but yeah, that’s what I’m thinking,” White told Barstool Sports when asked if UFC 257 would take place at Fight Island. “What I’m hoping to do is Fight Island, I’m looking to make it International Fight Week.

“The new Etihad arena will be open and that thing was designed with us in mind. Concerts, pool parties, all kinds of cool stuff. And yes, I hope to bring fans back.”

A First UFC Event With Fans Since The Pandemic?

Of course, there have been no fans at a UFC event since the UFC 248 pay-per-view event back in March before the ongoing COVID-19 pandemic went into full swing.

There have been VIP guests attending recent Fight Island events but no regular fans in attendance. That could very well change heading into the new year as White is looking to get fans involved once again.

“… I’m ready for some fights with fans,” White added. “I’m ready to go to a live concert. I’m ready to have some parties. I’m gonna go to all this sh*t.

“I want to mingle with the fans again. I want the fans back. We’ve figured this whole thing out up to now. We’ll figure out how to do this safely and pull this thing off in Abu Dhabi.”

While there are many positive aspects in having events without fans, it would certainly be nice to see them back again as well — especially for the return of McGregor.